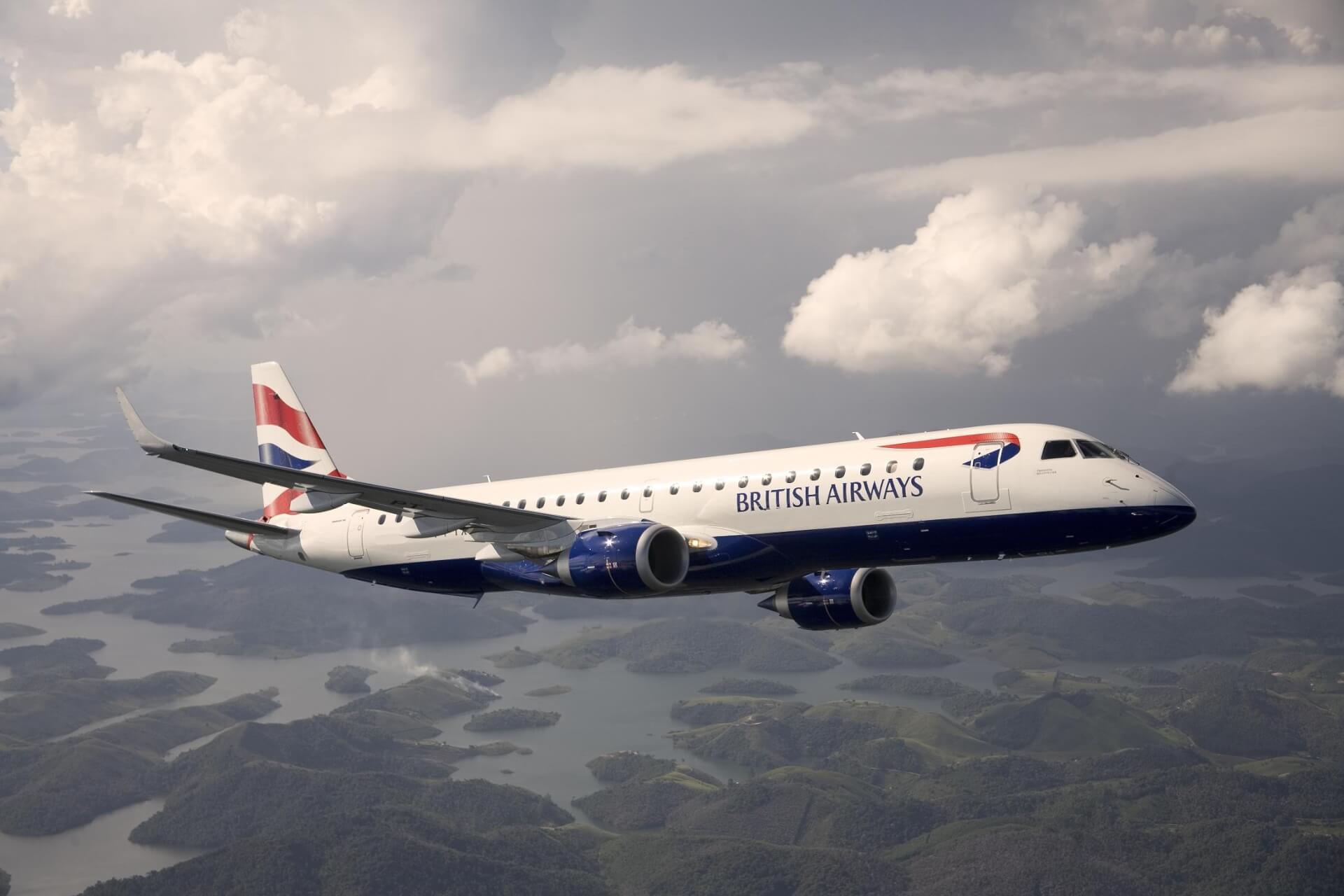 Services to a number of sunshine destinations will return to Southampton Airport from April onwards this year.

BA Cityflyer’s Southampton Summer Season announcement is the perfect pick-me-up during the cold and dark days of January and will see the airline operate routes to holiday destinations in Portugal, Spain and France.

Services to the Algarve via Faro Airport and Malaga in Spain will begin on Wednesday 29 April.

The following month services between Southampton and Palma, Mallorca, and the French region of Bergerac will take to the skies from Saturday 13 May.

Flights to Alicante in Spain and Limoges, France, will commence on Saturday 15 July, while a city break route to the Irish capital Dublin starts Sunday 16 July.

Matt Hazelwood, Chief Commercial Officer at AGS Airports Ltd, which owns Southampton Airport, said: “The launch of BA Cityflyer’s Summer Season is great news for the people of Southampton and the wider region and is a fantastic way to kick-start 2023.

“This announcement from BA Cityflyer includes a fantastic range of destinations to some of the most popular parts of Portugal, Spain and France, and I’m sure our passengers will take full advantage of these flights to head off on holiday.

“It is also great to see a Dublin service return to Southampton once again as the Irish capital has always been hugely popular with our passengers.”

Cityflyer Chief Executive Officer Tom Stoddart said: “We know that many of our customers start planning their summer holidays in January, so we’re pleased to offer a range of destinations for those who are looking forward to soaking up some European sunshine.

“With flights to some of our most popular short-haul destinations, beach lovers and city explorers are catered for and we look forward to welcoming them on board in Southampton.”