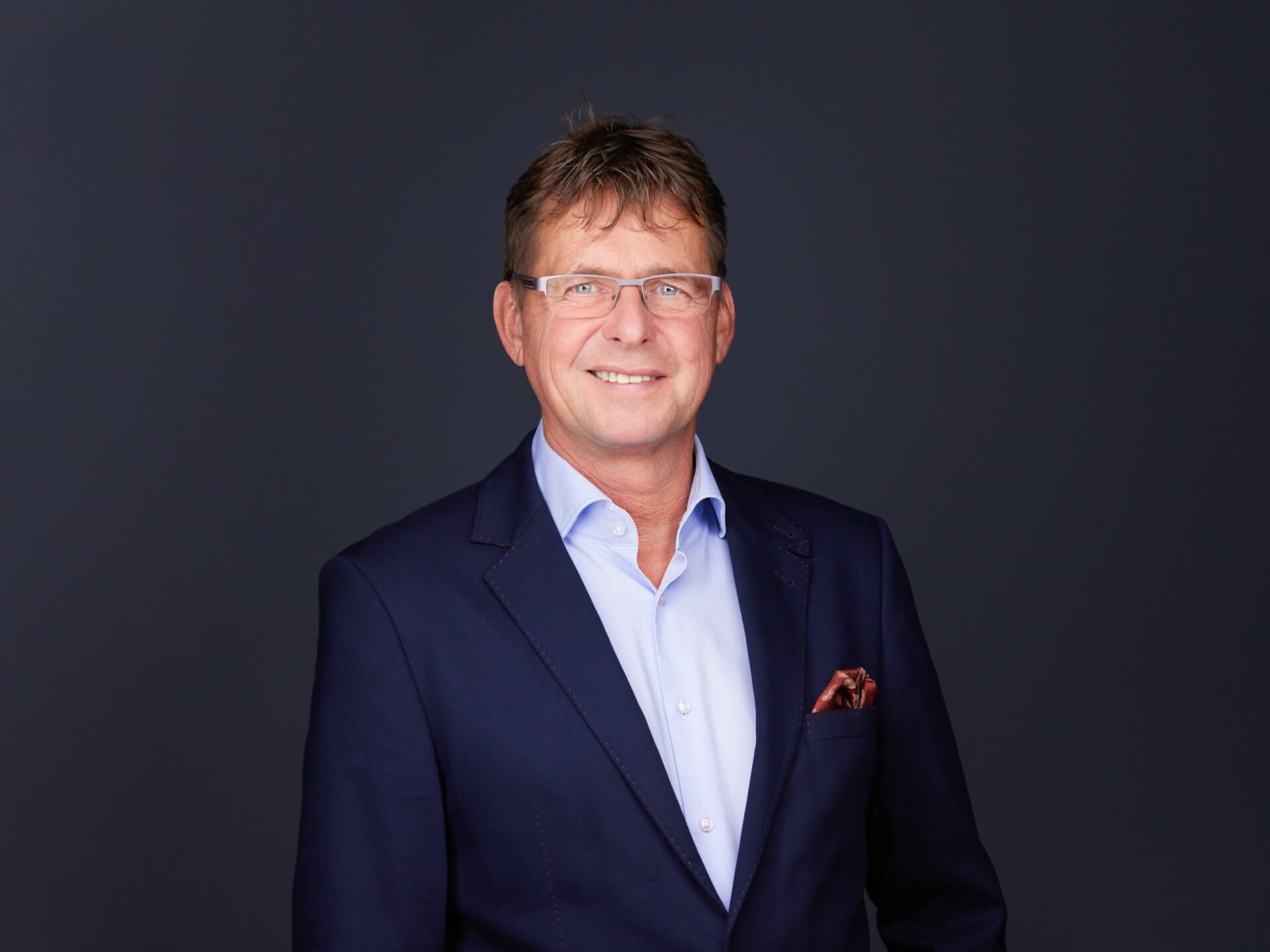 The Board of Airline Representatives in Germany (BARIG) welcomes a whole series of plans and projects that are presented by the so-called “traffic light” parties in the coalition agreement for the new federal government in Germany.

From the international airline association’s point of view, the agreement provides a basis for the further development of air traffic in a targeted manner and with regard to economic efficiency, fair competitive conditions as well as sustainability and climate protection – nationally as well as in a European and global context.

“We see this and the corresponding announcements in the coalition agreement as a positive signal for good and future-oriented support in further modernizing and stabilizing air traffic in line with the environmental and climate protection objectives.”

“As we have witnessed several times during the ongoing COVID-19 crisis, international air traffic is of enormous importance for the German, European, and global economy as well as for society as a whole, and everybody’s individual mobility,” Hoppe emphasizes.

“We therefore appeal to the coalition partners to provide a feasible financing concept for their plans that is not putting the aviation sector at a disadvantage. Only then, the recovery of the industry and economy as well as the fulfilment of the climate objectives in aviation can be accomplished effectively.

“‘Seeking More Progress’ will be primarily be achieved through fair framework conditions for all parties involved.”