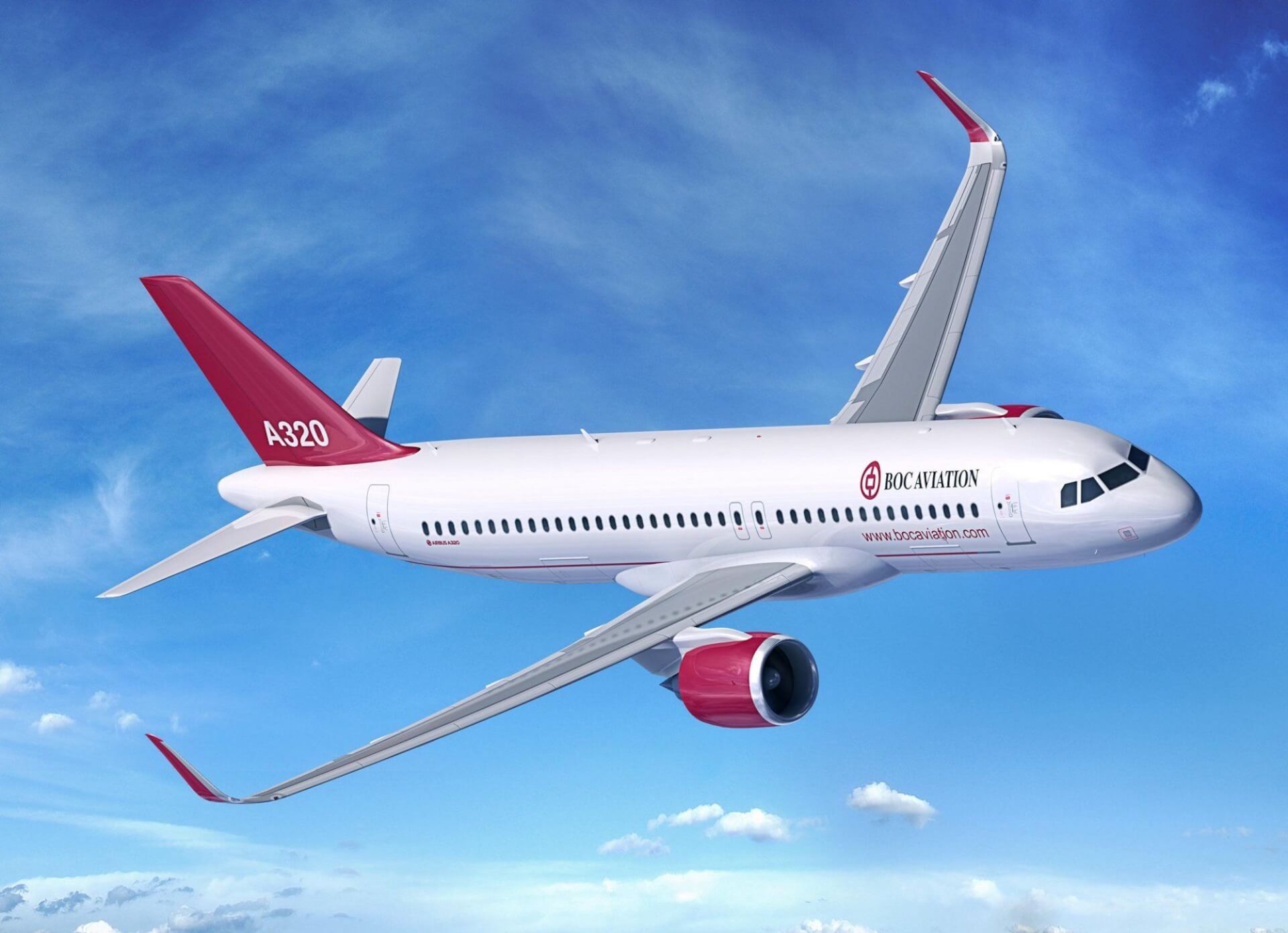 BOC Aviation Limited has clarified that the Company has signed lease agreements in place for all 58 aircraft expected to be delivered to the Company in 2020, as disclosed in the Company’s results announcement dated 11 March 2020.

A research analyst’s report published on 17 March 2020 incorrectly stated a lower number of lease placements for 2020. The Company has requested the analyst in question to correct that report.