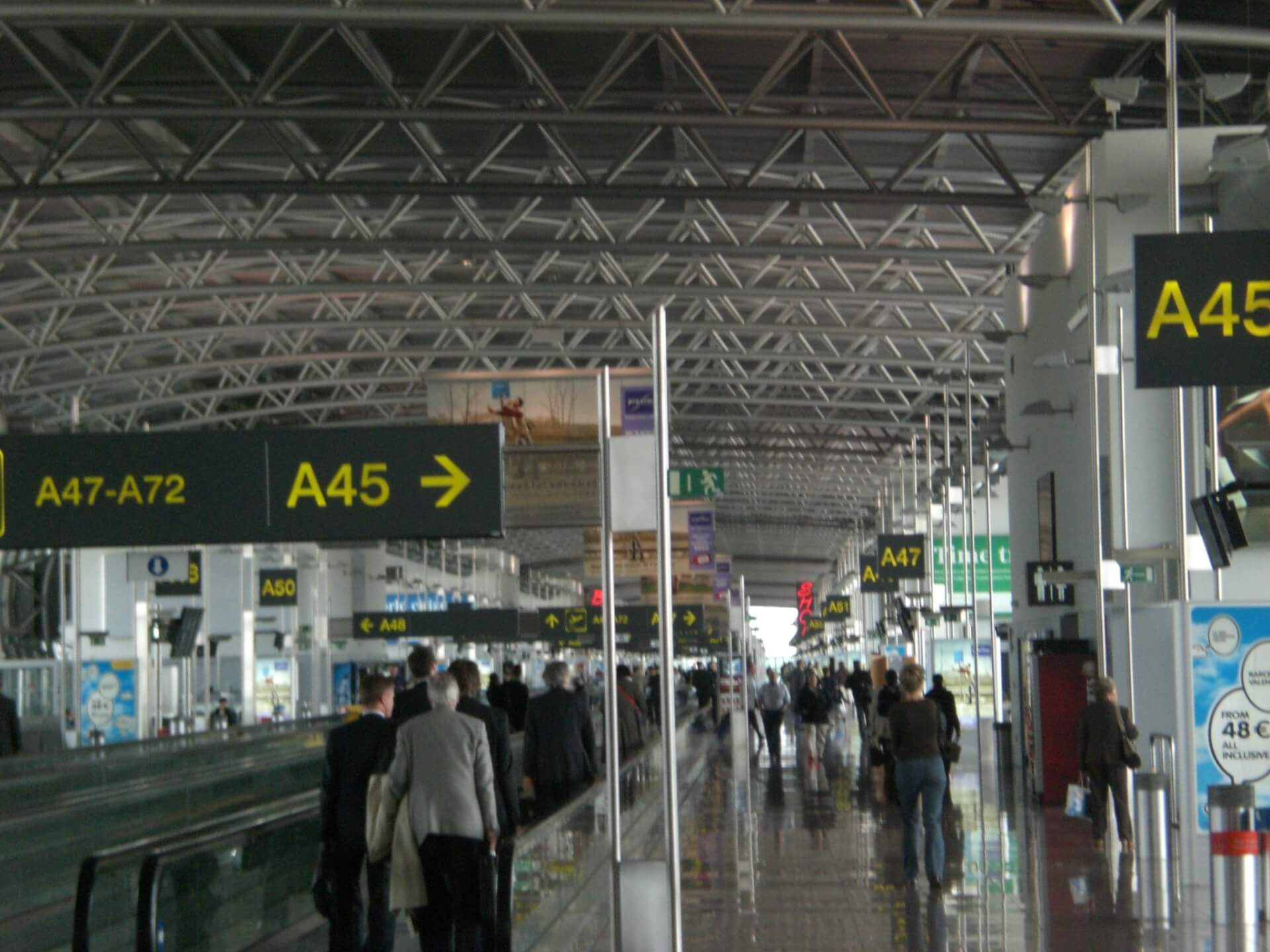 October is comparable to the last three months and is the third month this year to record over 1.3 million passengers.

Brussels Airport welcomed more departing than arriving passengers in October due to the start of the Autumn break at the end of the month.

Leisure flights, especially within Europe, were once again very successful, as were visits to family and friends abroad and second-home stays.

The Autumn break attracted many passengers who had postponed trips initially planned last summer until the autumn.

The ten most popular countries in October were, in order, Spain, Italy, Portugal, Germany, Turkey, France, Greece, Morocco, Switzerland and the United States (for this last country, the effects of the reopening of the borders on 8 November for tourist travel should be felt from November).

Transfer passengers constituted 16 % of all departing passengers; this share is lower than in 2019, due to the strong recovery of originating traffic.

This last October, the total number of flight movements decreased by 33% compared to the pre-crisis period (2019).

The number of passenger flights decreased by 43%.

The good news is that the average occupancy rate per flight was 130 passengers, almost equivalent to October 2019 levels (131 passengers).