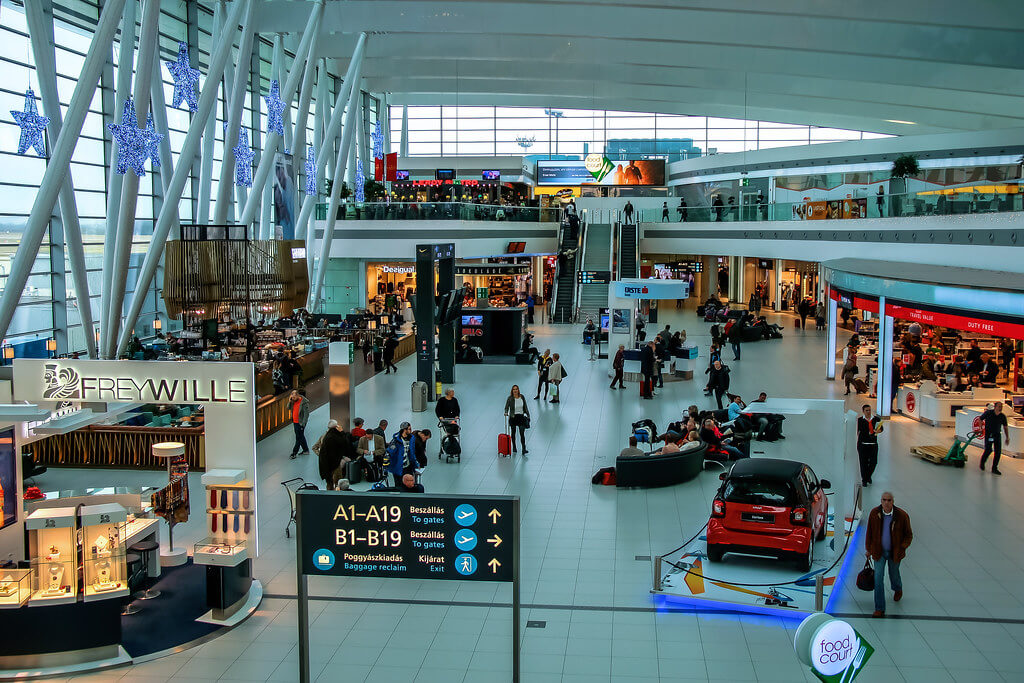 Budapest Airport has confirmed that it will once again be connected to Croatia this summer after a 13-year hiatus. Announcing Ryanair’s seasonal service to Zadar, the Hungarian capital city will offer a twice-weekly link to the Dalmatian coast as of 2 July.

“Re-introducing Croatia to our destination network is fantastic news, especially for the tourism in both cities – more than half a million Hungarians visited the south eastern European country last year,” explains Balázs Bogáts, Head of Airline Development, Budapest Airport.

“The historic city of Zadar with its old town of Roman ruins, medieval churches and cosmopolitan cafes has been a growing attraction for Hungarians for many years now and in return we have seen the number of Croatian visitors to our own beautiful city grow significantly. Ryanair’s flight between the two popular tourist destinations will no doubt be in high demand throughout the summer,” added Bogáts.

Launching its summer schedule, Ryanair will operate the route from its new Lauda base – the low-cost carrier’s (LCC) subsidiary – at Zadar. Offering an additional 300K seats over the peak season, the Irish LCC is one of the fastest growing airlines at Budapest Airport at this time with 58 destinations on its Hungarian network.