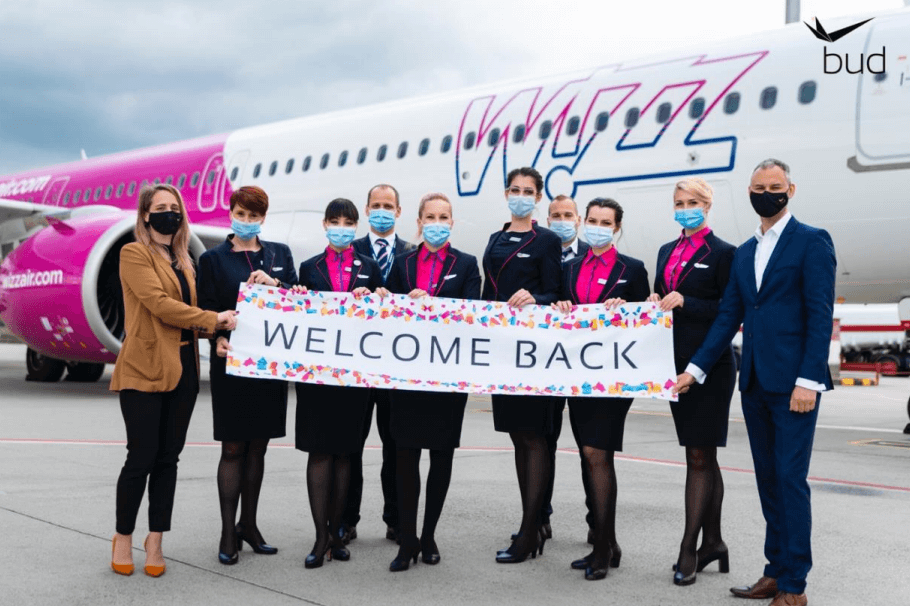 Budapest Airport welcomed the return of Wizz Air’s flights to Malaga and Dortmund, on 21 and 23 May, respectively.

Using its fleet of A321neos on the Spanish link, and A320s to connect to Germany, the ultra-low-cost carrier will introduce 838 weekly seats (June) to its re-expanding network from the Hungarian capital.

Wizz Air has launched the operations as weekly services to both destinations for the remainder of May, already confirming a frequency boost in June to twice-weekly links.

“Wizz Air will once again allow us to offer a variety of connections, the first selection being fantastic destinations. As one of Southern Spain’s most popular regions, Malaga epitomises Andalusian
lifestyle, while Dortmund is renowned as a commercial and cultural centre in Germany, both possibilities in huge demand from our airport,” adds Bogáts.