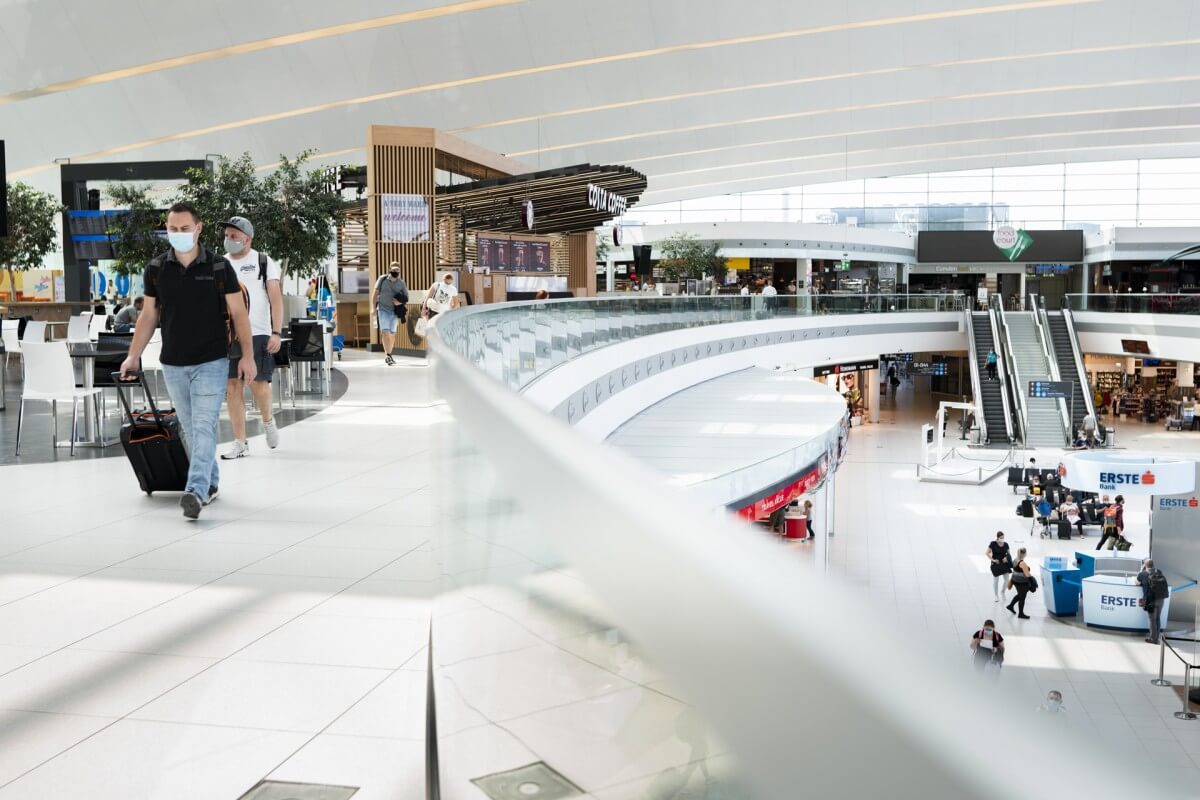 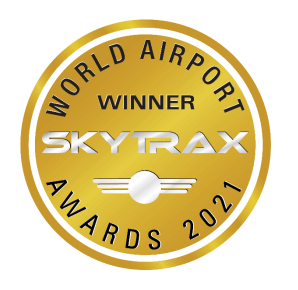 Budapest Airport won the recognition in the category of “best airport in Eastern Europe” for the eighth time running.

As in previous years, the award was decided by the passengers themselves, recognising the work of the Budapest Airport community.

World Airport Awards is one of the most prestigious aviation accolades. The Skytrax Award is decided every year – independently of airports – based on a satisfaction survey completed by tens of thousands of passengers, who evaluate airport services, including the check-in procedure, the quality of passenger services and safety levels.

Edward Plaisted, CEO, Skytrax said: “With many airports around the world having seen a 70-80% drop in passenger numbers during our survey period, we considered that our 2021 awards should reflect these conditions, and whilst many customers voted for their favourite airport without visiting there in the last year, we had a very large survey response for airports where users have been travelling during COVID-19.”

Chris Dinsdale, CEO, Budapest Airport said: “It is a great honour that Budapest Airport became the best airport in Eastern Europe for the eighth time in a row, based on the votes of the passengers.

“Especially in the light of the fact that the last 18 months has been the most challenging period for the aviation industry, requiring extra effort from everyone.

“This year’s award is therefore of special importance for us, since passengers did not only recognise the general performance of the airport, but our response to the pandemic as well.”