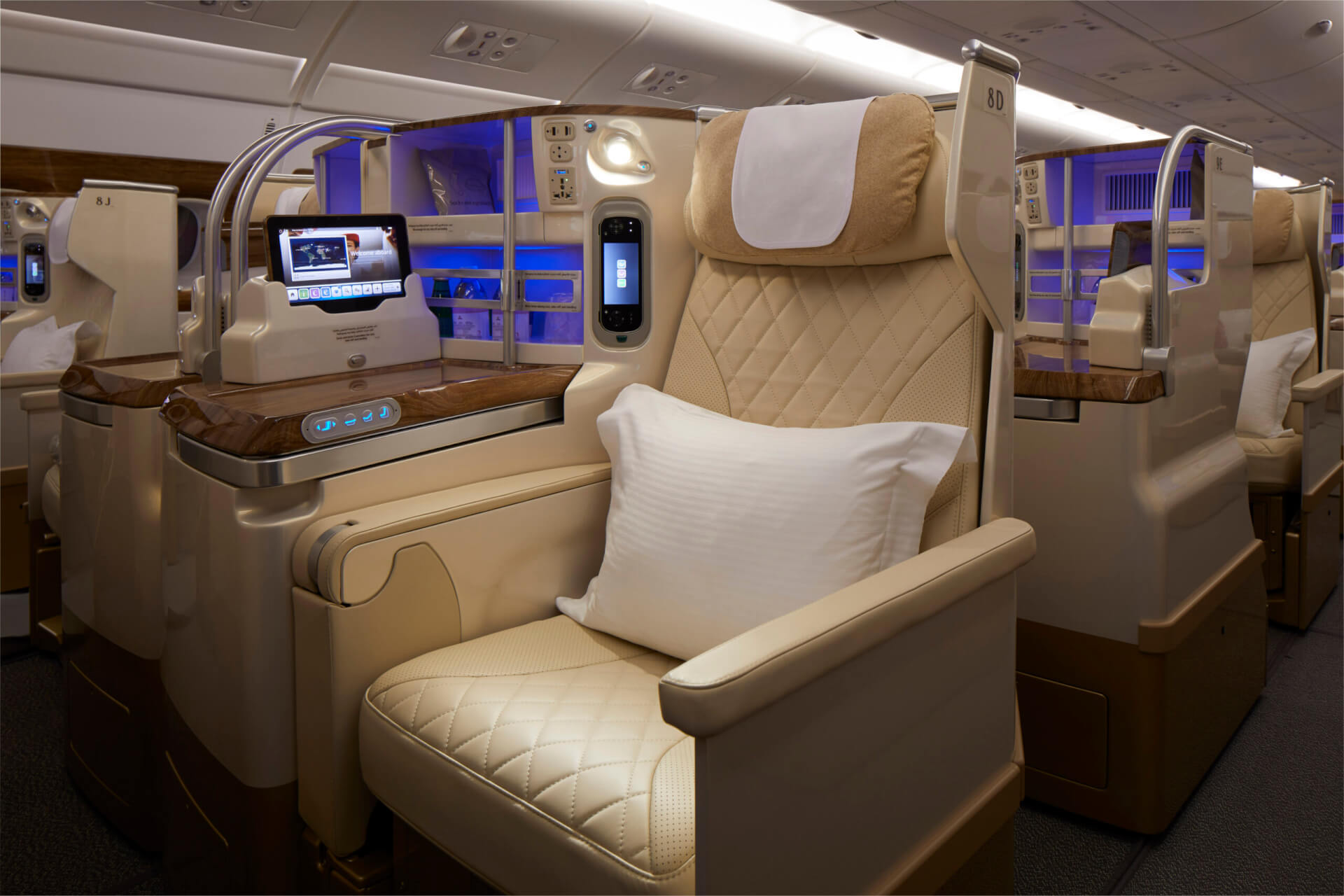 Russia’s aggressive move on Ukraine has pushed the premium online travel company to take this action.

Cutting off Russia on the website, eliminating Russian destinations from its flight and hotel search engine, the company has also taken down all content pertaining to Russia – destination guides, airline and hotel reviews (including Aeroflot) – many of which are owned by Russia’s oligarchs.

“Now, more than ever, the world needs to stand united against Russia. It is also personal for us as we work side by side with an outstanding Ukrainian web team which have helped us develop and maintain our site,” says Jason Eckhoff, CEO of BusinessClass.com.

“Their input, creativity and know how has helped our business become the success it is today.

“With our colleagues, our friends, experiencing the very real terrors of the war on the frontline in Ukraine, we simply cannot just stand by, hoping for the best.

“Everyone who can do something, must”.

“We are an apolitical commercial company, and we have no intention of punishing the Russian people, many of whom we count as friends but we cannot in good conscience allow the aggressors to profit at this time and we will not – until further notice – publicise Russia as a destination, nor its airlines and hotels.

“I am now calling on all travel companies to join us by excluding everything relating to Russia in their respective services until this terrible, unprovoked invasion comes to an end,” continued Jason Eckhoff, who adds he already has personally contacted executives at organisations including Kayak and Expedia.

“Right now, it is vital that we all stand with Ukraine“.