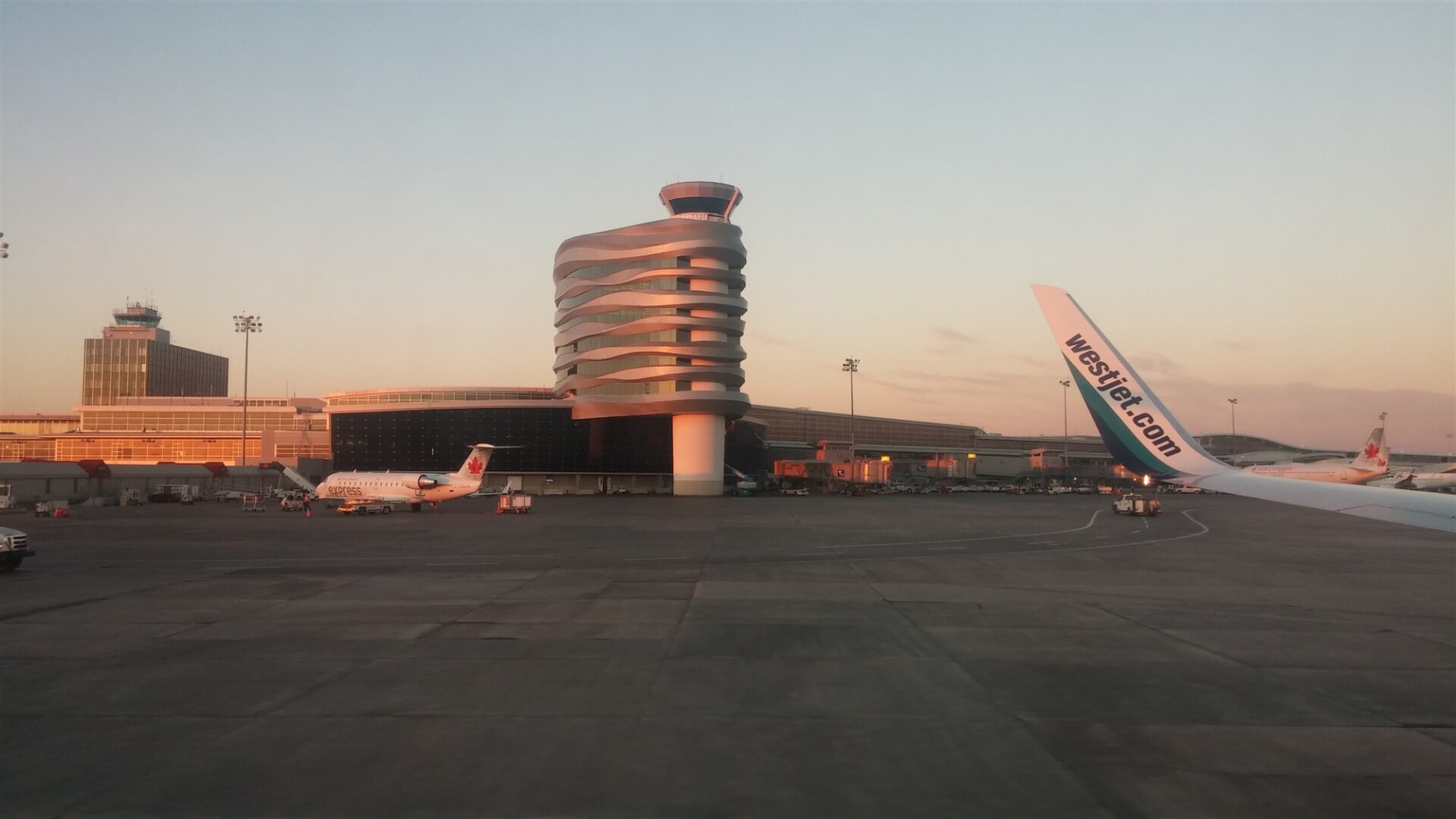 The Canadian Air Traffic Control Association (CATCA), the union representing all air traffic controllers in the country, will raise serious public safety concerns at the House of Commons Transport Committee about anticipated air traffic control tower closures and service reductions as a result of an ongoing NAV Canada review.

“We understand that NAV Canada has seen a significant decline in revenue due to the pandemic and it needs to find efficiencies, but we can’t allow public safety to be compromised,” said CATCA President and CEO Doug Best. “Air traffic control is known to be one of the most demanding and high-stress professions going. NAV Canada’s cuts will only mount added pressure on the essential workers who keep our skies safe.”

Last month, more than 100 air traffic controllers received layoff notices, which will severely impact service at four area control centres in Gander, Moncton, Montreal and Edmonton, and at air traffic control towers in St-Jean, Que., Windsor, Sault Ste. Marie, Regina, Fort McMurray, Prince George and Whitehorse. Despite prior assurances from NAV Canada that no decisions would be made until the review was completed and approved by Transport Canada,  employees at all seven tower sites under review have already received letters from NAV Canada stating its intention to close the towers.

“These letters confirm that the outcome of the review was pre-determined, and we’re calling on Transport Canada to halt the process as a result of NAV Canada’s failure to act reasonably and in good faith,” added Best. “The federal government has publicly committed to ensuring that the aviation sector can drive our economic recovery when the pandemic subsides, but with NAV Canada’s service cuts our air navigation system won’t have the capacity to operate safely when traffic returns to normal.”