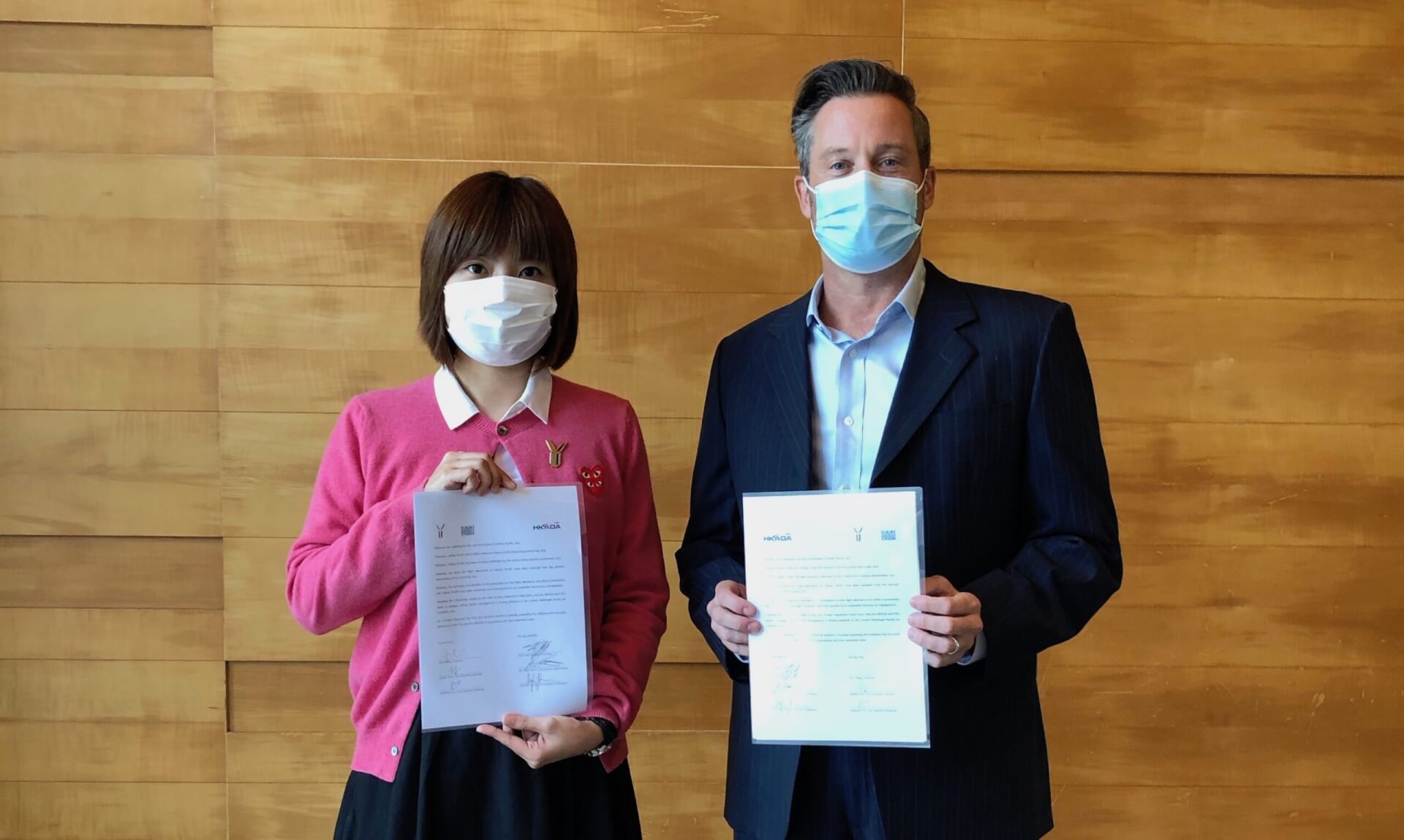 Cathay Pacific announced redundancies of 5,300 Hong Kong-based employees on 21 October, 2020. Pilots and cabin crew who were not made redundant had between 7 and 14 days to sign an inferior new contract, with pay cuts of up to 58%, or be fired. The deadline for signing is tonight, 4 November, 2020, by 23:59.

The HKAOA and the FAU met officially today to seek greater consultation, fairer treatment of its membership and an extension of the termination deadline by Cathay Pacific.

Captain Tad Hazelton, the HKAOA Chairman said “Today the HKAOA and FAU are formally making it known that we commit to working together from this moment forward, in addressing common issues and objectives of all of our members. Cathay Pacific’s treatment of both the HKAOA and FAU membership has been unfair. Questions remain as to whether consent by employees can legitimately be given under these circumstances”

Captain Hazelton adds, “Cathay Pacific is forcing our pilots and FAU cabin crew to make a career and life-defining decision in an unreasonably short timeframe. Many of these employees are currently working on Cathay Pacific’s active flight routes and have been away from home for a long period of time. The deadline set by the company to sign the inferior new contract, or accept automatic termination, gives them little to no choice in making an informed decision about their future, impacting their lives and that of their families.”

FAU Chairperson Ms Zuki Wong Sze-Man said, “Thousands of people’s careers have been destroyed after years of loyal service, and many others have now been asked to sign the new contract with permanent pay cuts. The company expects passenger traffic to return to pre-pandemic levels in a few years. It is only fair that this new contract be valid for a certain amount of time and not be made permanent.”

“This restructuring was presented to the FAU and HKAOA with zero notice and zero involvement. We had been trying to establish a channel of communications with Cathay Pacific in the past week. Finally, on the last day of deadline for signing, Cathay Pacific agreed to have a meeting with us and the Hong Kong Labour Department this morning. The company however is not directly responding to our requests. If it has to be a permanent change, it will be a permanent fight,” said Ms Wong.

Chris Beebe, General Secretary of the HKAOA added, “This is a new era of labour relations for Cathay Pacific, one which is a 21st century method of including your staff as stakeholders in the company. The participation offered by the two groups who spend the most time with their customers represents a golden opportunity to demonstratively assist Cathay Pacific in returning to profitability. To ignore this would clearly state that Cathay Pacific does not want the help of their employees; a real loss and in effect a tragedy. Imposed contracts serve to alienate staff but this is reversible if management will come to their senses.”

“HKAOA’s cooperation with the FAU will strengthen our joint appeal to Cathay Pacific to do the right thing. Our request is very simple: show some respect towards your people and consult with them regarding their future,” said Mr Beebe.