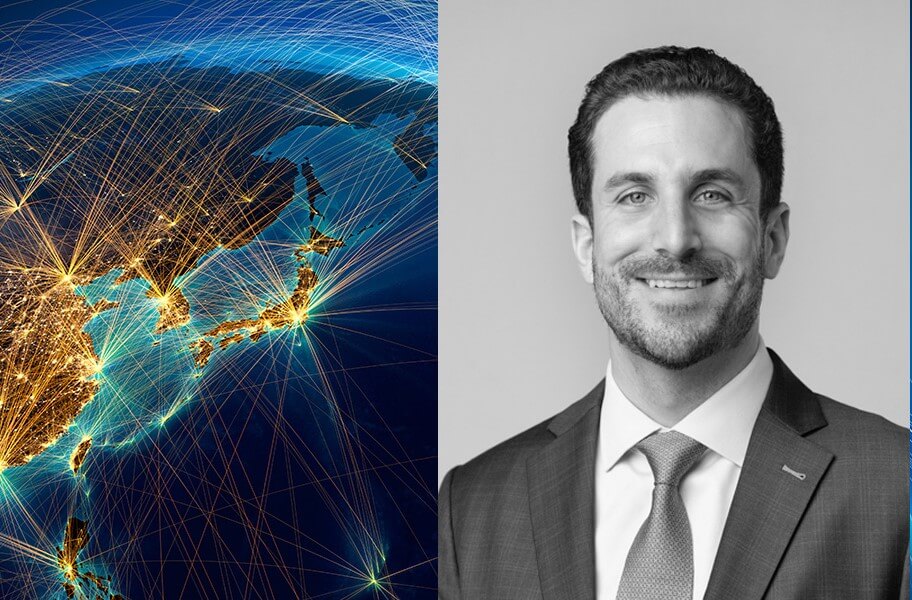 Kadouh is being promoted to the new role from his previous position of Head of Commercial, Asia Pacific. In addition to continuing to lead the Asia Pacific commercial team and driving commercial and strategic activity within the region, including Greater China, South Asia, Southeast Asia, North Asia, Australasia, and the Pacific Islands, Kadouh also will be the operational leader for Asia Pacific, managing the day-to-day activities of the company’s Hong Kong office.

CDB Aviation Chief Executive Officer Patrick Hannigan credited Kadouh for being instrumental since joining the commercial team in “building a strong and sustainable customer base and achieving a remarkable track record in executing transactions with Asia Pacific’s leading airlines, while fortifying CDB Aviation’s reputation as the ‘go-to’ full-service lessor in the region.”

CDB Aviation Chief Marketing Officer Peter Goodman characterized the lessor’s Hong Kong operations as “central to our strategic efforts to support the rapid growth of air travel and connectivity within the region. Asia Pacific is on track to achieve unprecedented long-term growth. Sign’s significant transaction experience and expansive airline relationships make him best positioned to lead further development of our business in the fastest expanding aircraft market in Asia Pacific, particularly in China.”

Kadouh joined CDB Aviation in February 2017 as Senior Vice President, Commercial, becoming part of the company’s commercial team. He has more than a decade of experience in aviation finance and legal and has spent nearly a decade of his career working in Asia Pacific. Prior to CDB Aviation, Kadouh served as Vice President, Legal, at International Lease Finance Corporation and AerCap (post the 2014 acquisition).

He advised leasing teams on legal matters and led aircraft lease negotiations across Asia Pacific. He also was part of the M&A and Private Equity Group of Paul Hastings LLP, based in the Los Angeles and Shanghai offices, focused on representing private equity funds and corporations in domestic and cross-border acquisitions. Kadouh received a Juris Doctor from the University of California, Berkeley School of Law, and a B.A. in Management from Michigan State University.

“I look forward to leveraging the strength of our team’s capabilities to bring us closer to our customers across Asia Pacific and to better serve their needs with our full product set.”

IATA estimates that air travel in Asia Pacific will be greater than the next two markets North America and Europe combined, with the number of air passengers moving through the region to reach nearly five billion by 2035. With Asia Pacific’s fleet expected to treble to more than 17,000 by 2035, this growth represents approximately 38% of all new aircraft being delivered to airlines that will be based in the region. China will continue to lead in the Asia Pacific region in terms of new deliveries.

“As a result, there will be a significant need for aircraft leasing and financing among Asian airlines to meet the rapidly growing demand,” asserted Hannigan.

“Given that aviation is a catalyst for the region’s economic growth, such an increase in aircraft demand and reliance on lease financing will continue to present attractive investment opportunities for us.”

Hannigan concluded that China is “where our roots and foundation are, and where we hold unique relationships with its airlines, as well as where our shareholder, China Development Bank, is focused on growing aviation’s footprint. We look forward to exploring opportunities to work with COMAC along with other OEMs and leveraging the strength of our global leasing platform and our team’s capabilities to benefit airlines in China and beyond.”