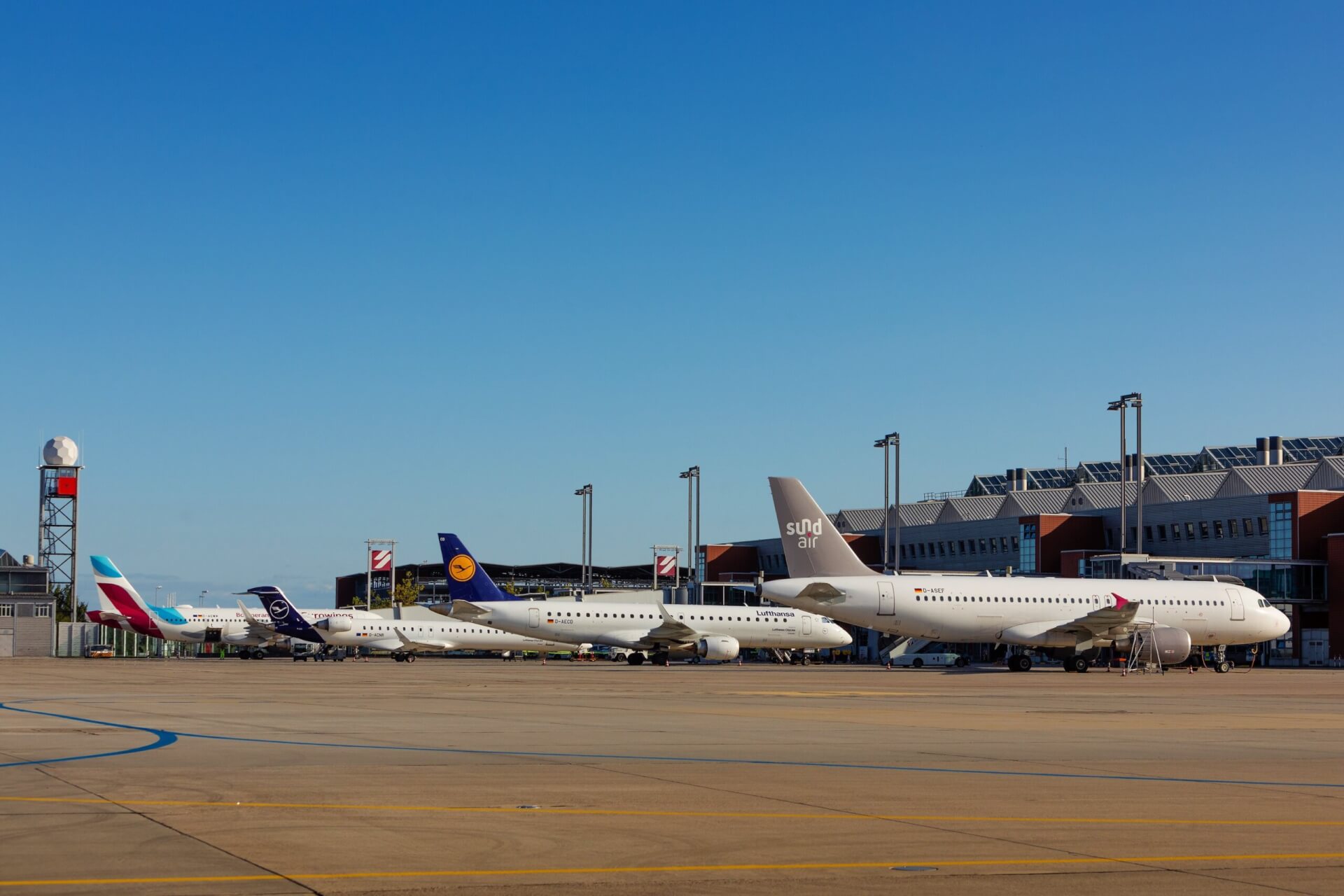 The figure was just 57,227 during the comparative period in the previous year.

329,004 passengers passed through Dresden Airport during the first six months of the year.

The number of take-offs and landings in Dresden rose by 84.7 percent to a figure of 9,461.