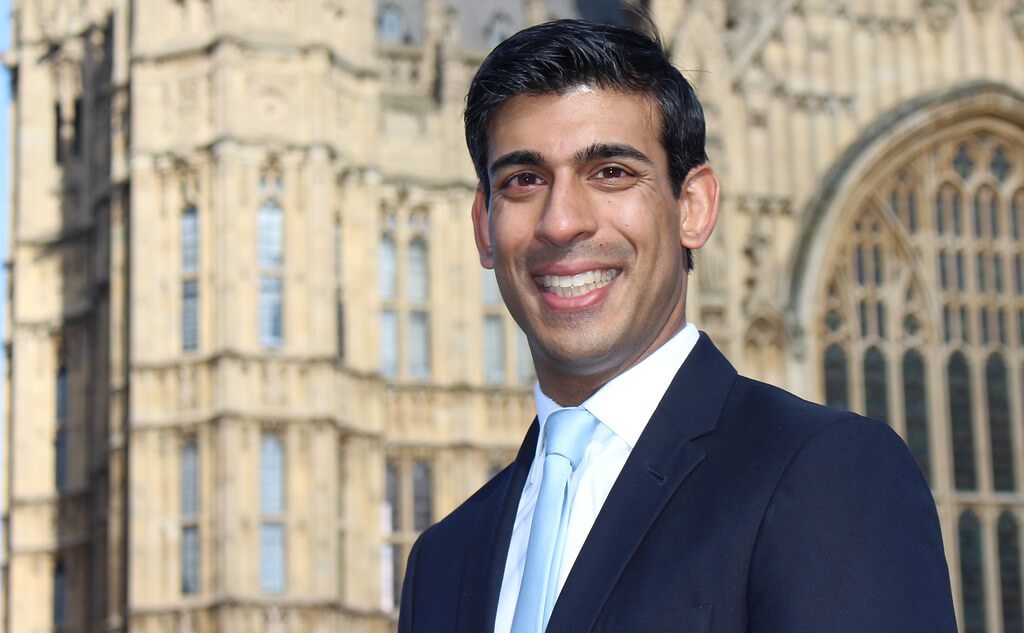 Aviation heads have been lobbying the government for a targeted aid package to stop firms going under as a result of the drop in demand.

But despite having previously pledged to work with carriers the UK chancellor Rishi Sunak said the government would only step in to help struggling airlines as “a last resort”.

Karen Dee, who runs the Airport Operators Association (AOA), said the aviation industry was “surprised” by Mr Sunak’s decision and will have to “fight on its own to protect its workforce and its future”.

“While countries across Europe have recognised the vital role airports play and are stepping into the breach, the UK government’s decision to take a case-by-case approach with dozens of UK airports is simply not feasible to provide the support necessary in the coming days. Not only does the decision today leave airports struggling to provide critical services, it will hamper the UK recovery.”