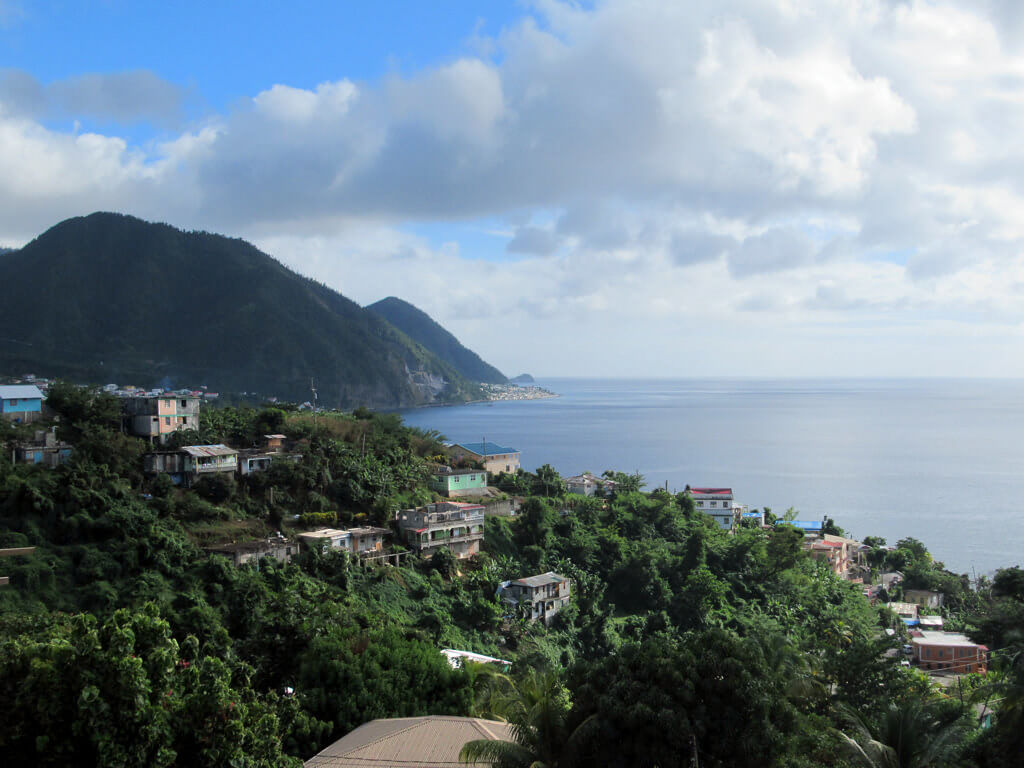 The government of the Commonwealth of Dominica announced last week that it has approved the 213 properties it needs to acquire in order to build the island’s first international airport. The government had been saving US$5 million every month over the past few years from the Citizenship by Investment (CBI) Programme specifically for the construction of the new airport.

After extensive amiable negotiations with land owners, Prime Minister Roosevelt Skerrit said that the government has made major progress towards the much-anticipated construction of the new airport. A group of international experts will first carry out a series of geotechnical studies in August. Besides the construction of the airport itself, the government will build new homes for some impacted residents.

“We have placed the international airport as priority number one for the Government,” PM Skerrit said earlier this month. “I am redirecting a lot of state resources in terms of human resources, engineers and surveyors, to the project,” he added.

Last week, the Prime Minister announced: “Progress has been made towards the construction of the international airport. We have completed the necessary surveys and Cabinet has approved for the acquisition of 213 properties required for the airport construction, of which 47 are farms. The total market value of these properties is estimated at 50.7 million dollars. Negotiations have been completed with 25 property owners. Government will begin to make payments to the property owners and farmers in August, 2020. Geotechnical surveys will be undertaken by September, 2020.”