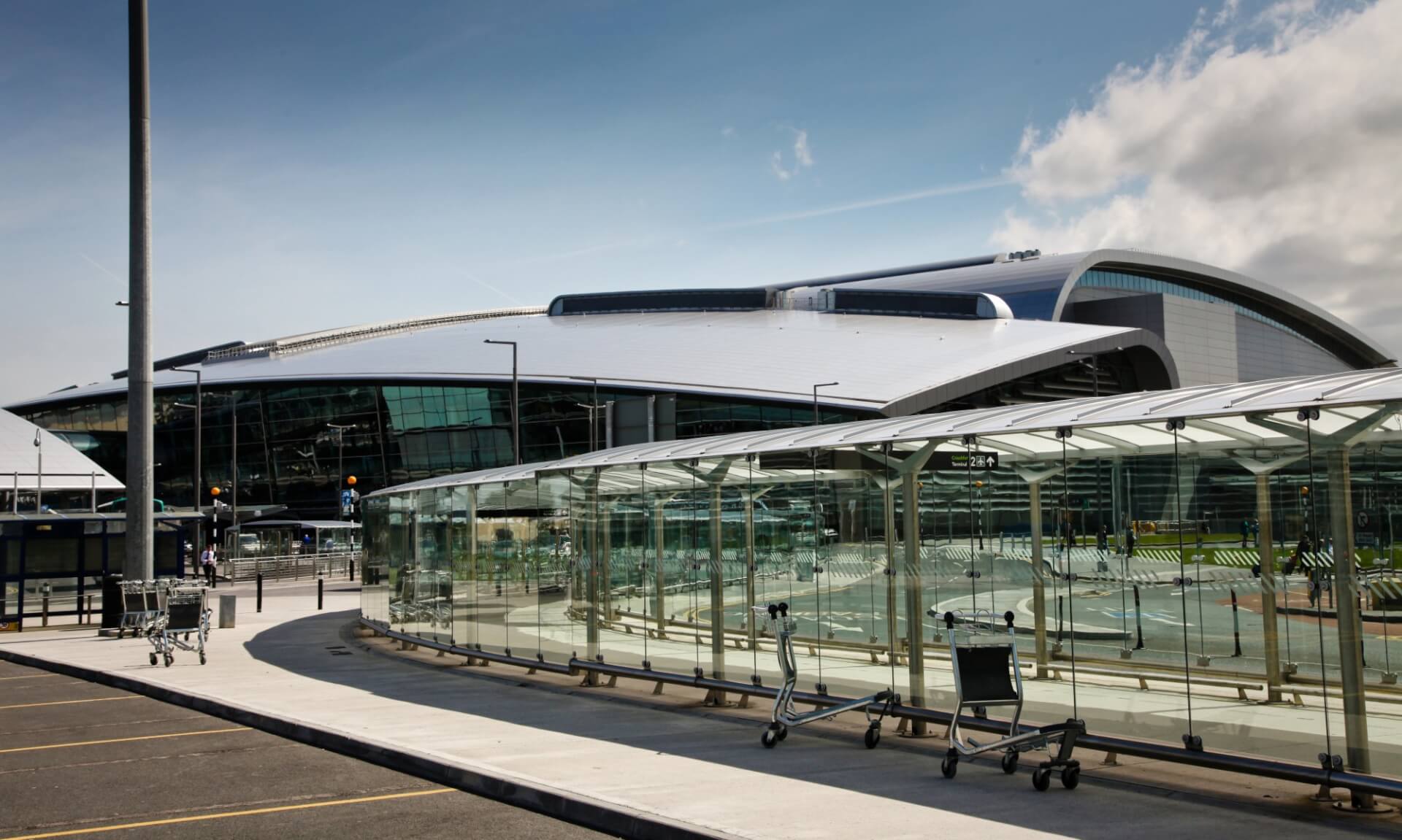 Gardai have confirmed that one man was arrested and another was hospitalised after a violent fight broke out at Dublin Airport on Tuesday evening, 24 May.

It’s understood that the altercation took place shortly after 7pm on Tuesday night, when Gardai responded to reports of a physical dispute at a busy Dublin Airport terminal which resulted in one man being injured.

Video footage of the incident has been viewed by Buzz and appears to show two men engaging in a fight, before a third man joins in and punches one of the men until he falls to the ground.

The graphic video, which is more than two minutes long, ends with the fallen man seemingly being kicked in the head and losing consciousness before being dragged away from the fracas by onlookers.

The injured party was taken to Beaumont Hospital, where he is receiving treatment, although the extent of his injuries is currently unknown.

One man in his 20s was arrested and is being detained at Swords Garda station.

In a statement, a Garda spokesperson confirmed: “Gardai, with the assistance of the DAA Airport Police responded to a public order incident at Dublin Airport earlier this evening, 24 May 2022.

“One man has since been taken to Beaumont Hospital where he is receiving treatment.

“One man (20s) was arrested and is currently detained at Swords Garda station.

“No further information available at this time. Investigations ongoing.”

The Dublin Airport Authority (DAA) declined to comment on the incident after confirming that a Garda investigation had been launched.

“As this incident is subject to a police investigation, we are unable to comment further at this time,” a DAA spokesperson said.