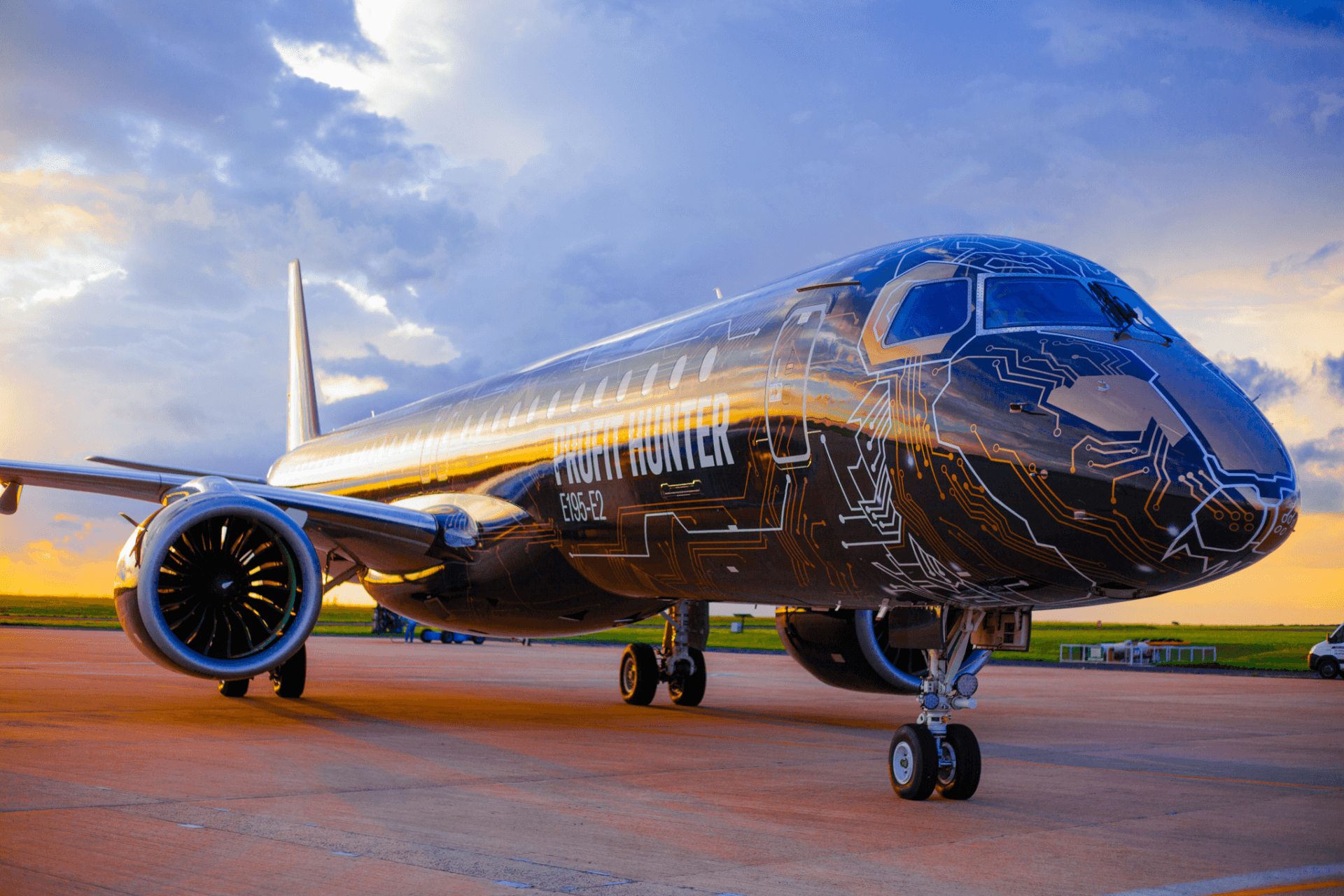 The Embraer E195-E2, the quietest and most fuel-efficient single aisle aircraft is on display at Tokyo’s Haneda Airport today as part of a two-day industry conference.

The event, organised by Embraer, the market leader of commercial jets up to 150 seats, is set to deepen relationships with Embraer’s airline partners.

Embraer E-Jets are the dominant aircraft family in the sub-150 seat category in Japan with 48 of the first-generation E-Jets operated by Japan Airlines and Fuji Dream Airlines to connect over 30 cities across Japan.

These single-aisle jets are globally acclaimed for offering segment-leading passenger comfort, made possible by its two-by-two seating configuration featuring no middle seat, and their 80% share of the US regional market with over 600 E-Jets in service.

“We thank our airline customers in Japan for bringing out the best of the E-Jets since beginning revenue operations in the country in 2009,” said Martyn Holmes, Chief Commercial Officer of Embraer Commercial Aviation.

“We are proud to see how the reliable E-Jets have played an important role in enhancing regional connectivity in Japan and continue to provide airlines the flexibility to optimally scale capacity to demand.”

The E-Jets fleet in Japan epitomises high reliability and high utilisation: the 12-month average reliability stands at 99.83%, and utilisation is up to seven flights a day with an average turnaround time of 30 minutes.

At the Embraer Day conference, guests will be updated on the latest developments of the E-Jets E2 programme. Airlines such as KLM, Helvetic Airways (operating for SWISS) and Azul operate the E-Jets E2 family of aircraft, and soon with new operators, including Royal Jordanian, Salam Air and TUI, were recently announced. 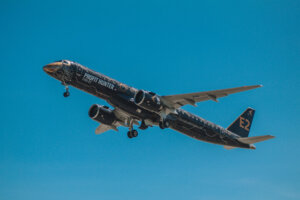