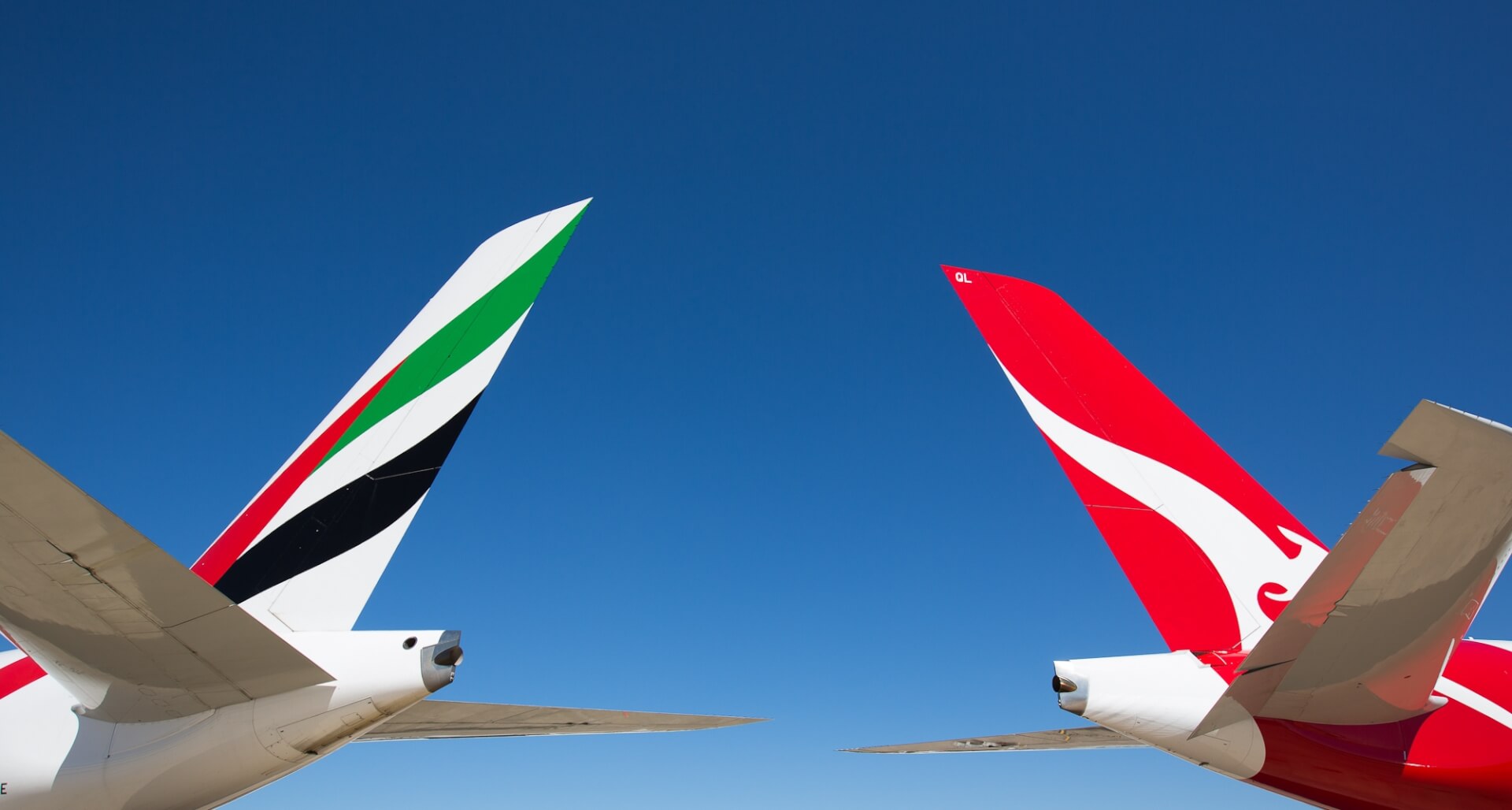 Qantas and Emirates have announced they will extend their cornerstone partnership for another five years, meaning customers and frequent flyers of both airlines will have access to an expansive joint network, and millions of reward seats to travel across Australia, New Zealand, Europe and the UK.

The airlines have existing approvals from regulators to operate a joint business until March 2023. Qantas and Emirates will seek re-authorisation from relevant regulators, including the Australian Competition and Consumer Commission, to continue the core elements of the partnership including coordination of pricing, schedules, sales and tourism marketing on approved routes until 2028.

The deal includes an option to renew for another five years beyond that.

Qantas Group CEO, Alan Joyce, said: “This marks the continuation of one of the most significant bilateral partnerships in aviation.

“We called it ‘seismic’ when it launched in 2013 and it has been, especially in terms of what it’s meant for over 13 million people who have travelled on flights that form part of the deal.

“The premise of our partnership with Emirates has always been that no airline can fly everywhere but combined we can fly to most of the places our joint customers want to travel to. And that we treat each other’s customers as our own.

“We know the international aviation market will take years to fully recover so close collaboration between airline partners is going to be more important than ever.”