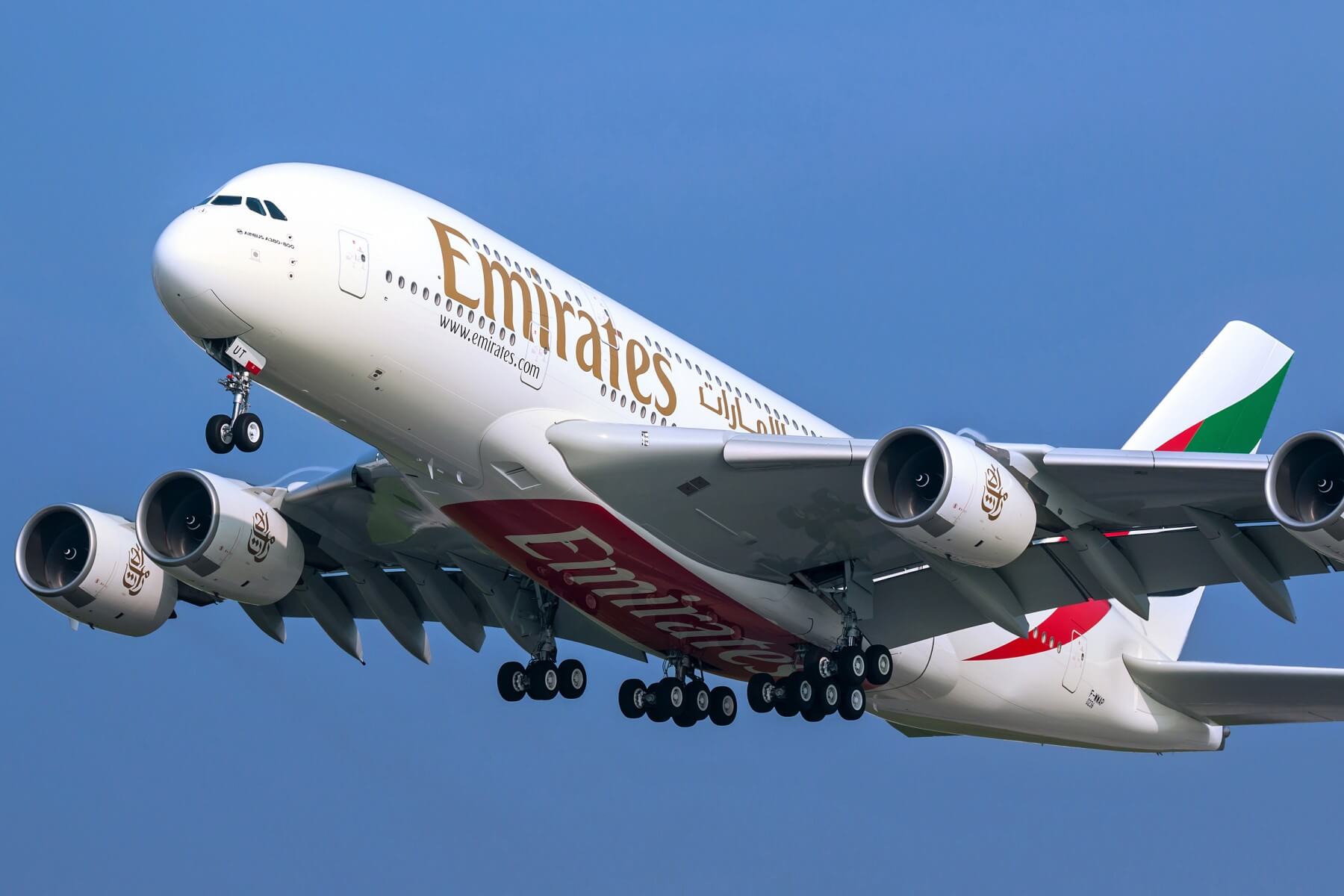 From 1 December, Emirates will reintroduce its flagship A380 to Perth as part of the airline’s ramp up of services to Australia.

The upgauge will increase Emirates’ seating capacity between its hub Dubai and Perth, with close to 500 seats available on each flight.

The daily A380 service will replace the existing daily Boeing 777- 300ER operation between Dubai and Perth.

The upgauge comes as Emirates proudly celebrates 20 years of serving the skies and communities of Perth, offering unparalleled connectivity to Dubai and across its global network.

Since its inaugural flight to Perth back in August 2002, Emirates has flown close to 6 million passengers between Perth and its Dubai hub.

Emirates has seen a strong increase in passenger bookings to and from Australia with significant demand across all its cabins, particularly following the launch of its Premium Economy which was first introduced on one of its daily Sydney services on 1 August.

The European summer has been the biggest driver of demand for Emirates, with European cities making up 8 of its top ten destinations Australians are currently flying to.

Topping the list is the UK followed by Italy, France, Greece and Ireland making up the top five.

Spain, Lebanon, Germany, The Netherlands and Turkey round out the top 10 destinations.

Customers of Emirates and Qantas have access to an expansive network of destinations thanks to the codeshare partnership between the two airlines.

Together, Emirates and Qantas provide customers access to more than 100 codeshare destinations, including 55 points across Australia and New Zealand. Qantas customers can fly with Emirates to Dubai and access over 50 cities in Europe, the Middle East and Africa.