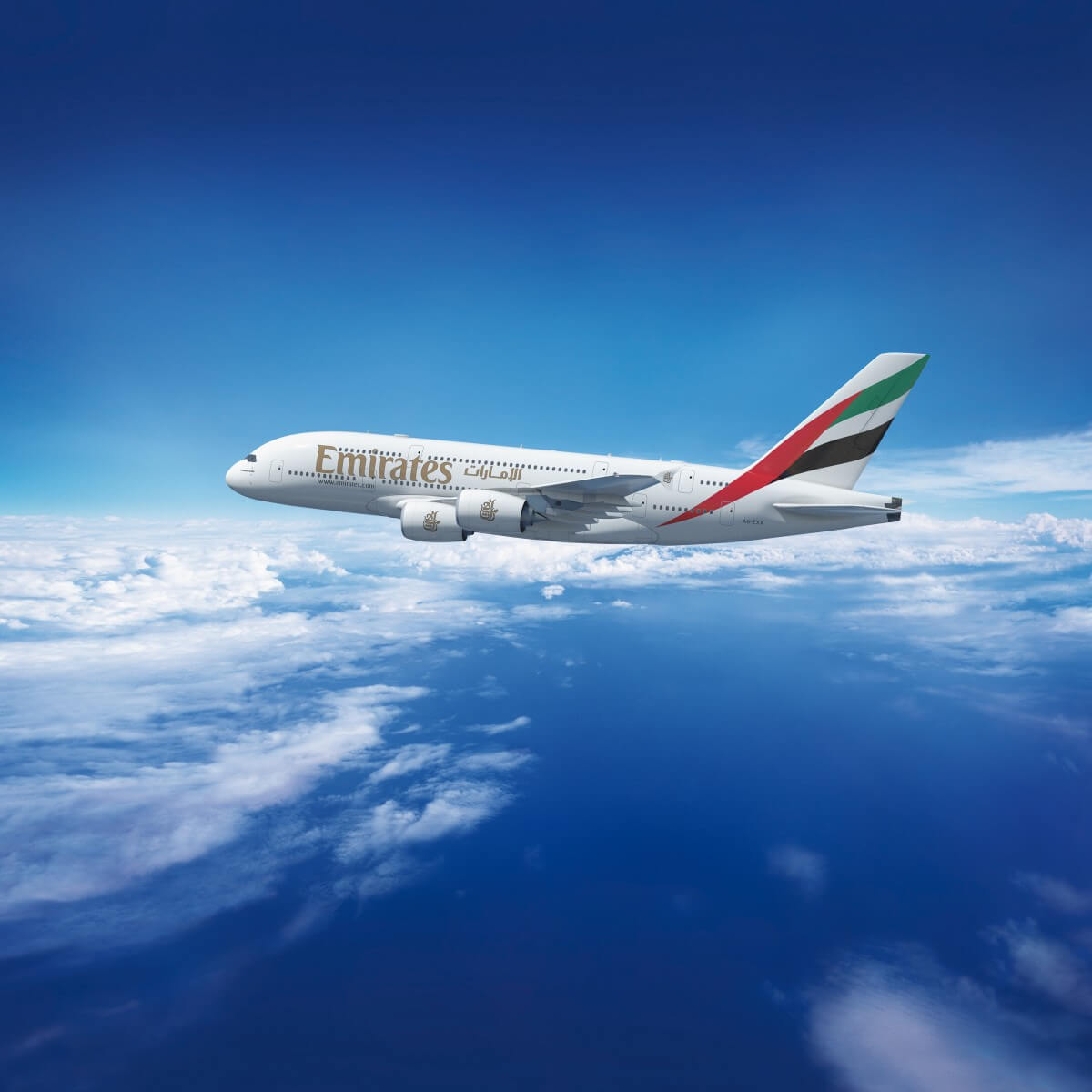 Emirates announces that its flagship A380 service will be introduced for the first time to Bengaluru from 30 October to serve its customers on the busy route.

The aircraft upgrade will allow customers travelling to and from the South Indian city to enjoy its signature services across a broader network.

Bengaluru will be the second city in India to be served by the iconic Emirates A380 aircraft, with customers enjoying the signature experience on the Dubai – Mumbai route since 2014.

Emirates has nine daily flights travelling from the UK to Bengaluru with connections in Dubai of less than three and a half hours including three from London Heathrow, one from London Gatwick, one from Birmingham, two from Manchester, one from Newcastle, and one from Glasgow airport.

The A380 flights from Dubai to Bengaluru will operate as EK568/569 with an aircraft in a three-class configuration, offering seats in Economy Class, in addition to premium cabins, in Business Class and First Class.

The deployment of the double-decker aircraft will complement its existing services, EK564/565 and EK566/567, each also operating on a daily basis with modern wide-body Boeing 777 aircraft.

From 30 October, Emirates’ three daily flights to/ from Bengaluru will operate as follows: