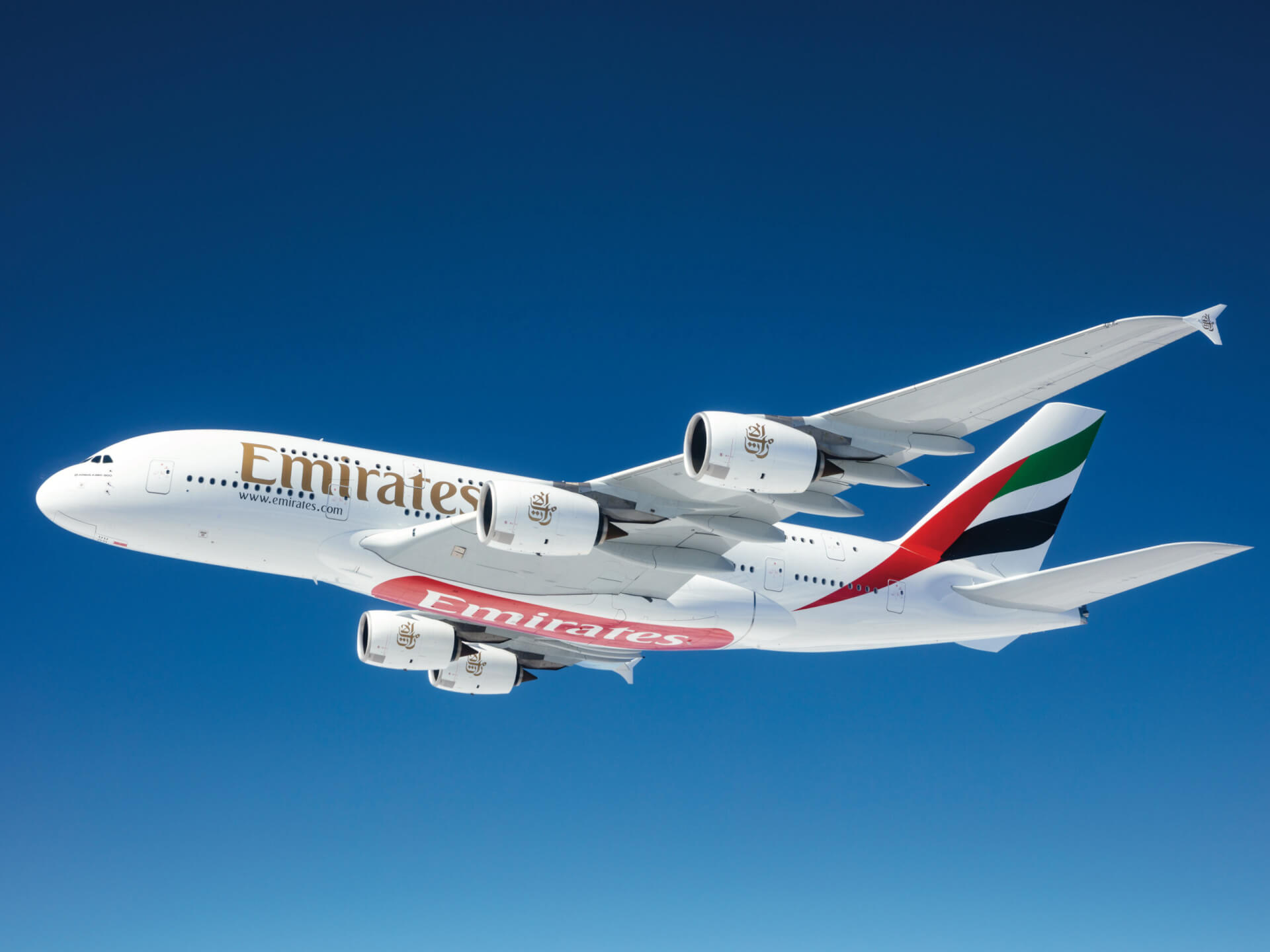 As travellers kick-start the search for their next holiday, Emirates is announcing that it will restore its non-stop A380 services to and from Auckland and Kuala Lumpur, starting from 1 December.

The airline currently operates to both cities with a linked Boeing 777-300ER service, which makes a stop in Kuala Lumpur before continuing on to Auckland.

The start of A380 flights will see both cities delinked and served with direct services to and from Dubai.

The latest update to the airline’s schedule will offer customers greater levels of flexibility and much needed seat availability.

The new services will also provide more opportunities to travel across the Emirates network with reduced transit times after the delinking of services, and faster connections to and from Europe, the Middle East, South Asia as well as Africa.

The non-stop services between Dubai and Auckland will also reclaim its title as the longest route on the Emirates network, clocking in 14,200 km, in addition to being one of the world’s longest non-stop scheduled commercial flights.

Emirates’ direct flight EK448 from Dubai to Auckland will depart at 10:05hrs and arrives at 11:05hrs the next day.

The return flight will depart Auckland at 21:15hrs and arrives in Dubai at 05:25hrs the next day. All times are local.