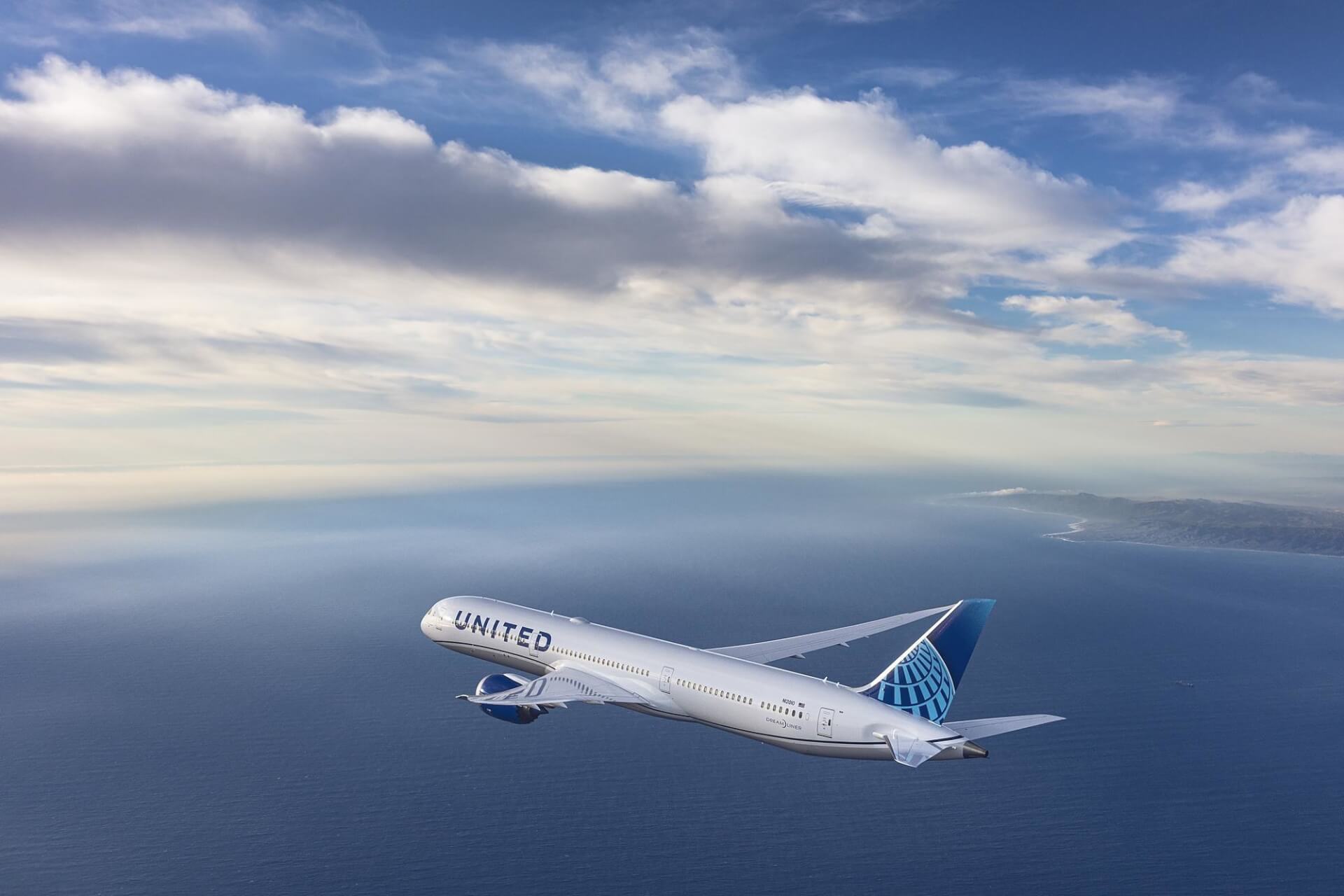 Epic Flight Academy has announced its partnership with United Airlines in offering flight students the opportunity to participate in United Airlines’ Aviate Program.

This program offers Epic flight students and flight instructors a direct pathway to become a pilot at United Airlines.

Epic is a Part 141 FAA-certified flight school. U.S. citizens and permanent legal residents age 18 or older are eligible to apply to Aviate while earning pilot certifications at Epic.

Successful applicants will be invited to interview with United Airlines for acceptance into the program.

Once accepted into Aviate, students work with an Aviate coach, a United pilot, as they complete their training at Epic.

Upon completion of their training, which takes about one year, students in Aviate are hired to work as Epic flight instructors.

This allows them to build their flying time to the 1,500 hours required by the FAA to fly for commercial airlines.

Aviate participants can then choose from a variety of paths as their final step before transitioning to the United flight deck including flying for an Aviate-participating United Express carrier (GoJet, Mesa Airlines, CommutAir and Air Wisconsin).

Upon meeting all program requirements, Aviate participants will be eligible to transition to United as a First Officer.

“We are thrilled to partner with Epic Flight Academy and are confident they will be an invaluable asset to Aviate due to their innovative approach to the aviation market, prestigious reputation and rigorous training,” said Captain Curtis Brunjes, Managing Director of Aviate & Pilot Strategy at United Airlines.

“We look forward to working with them and welcoming more First Officers to the United family”.

“As a Part 141 flight school, our training is rigorous and meets the highest standards for safety. We purchase all new training aircraft with glass cockpits, so our pilots have every training advantage.

“It is an honor to launch this program with United Airlines, especially in light of the ongoing pilot shortage.

“We are looking forward to training many pilots to fly for United Airlines.”