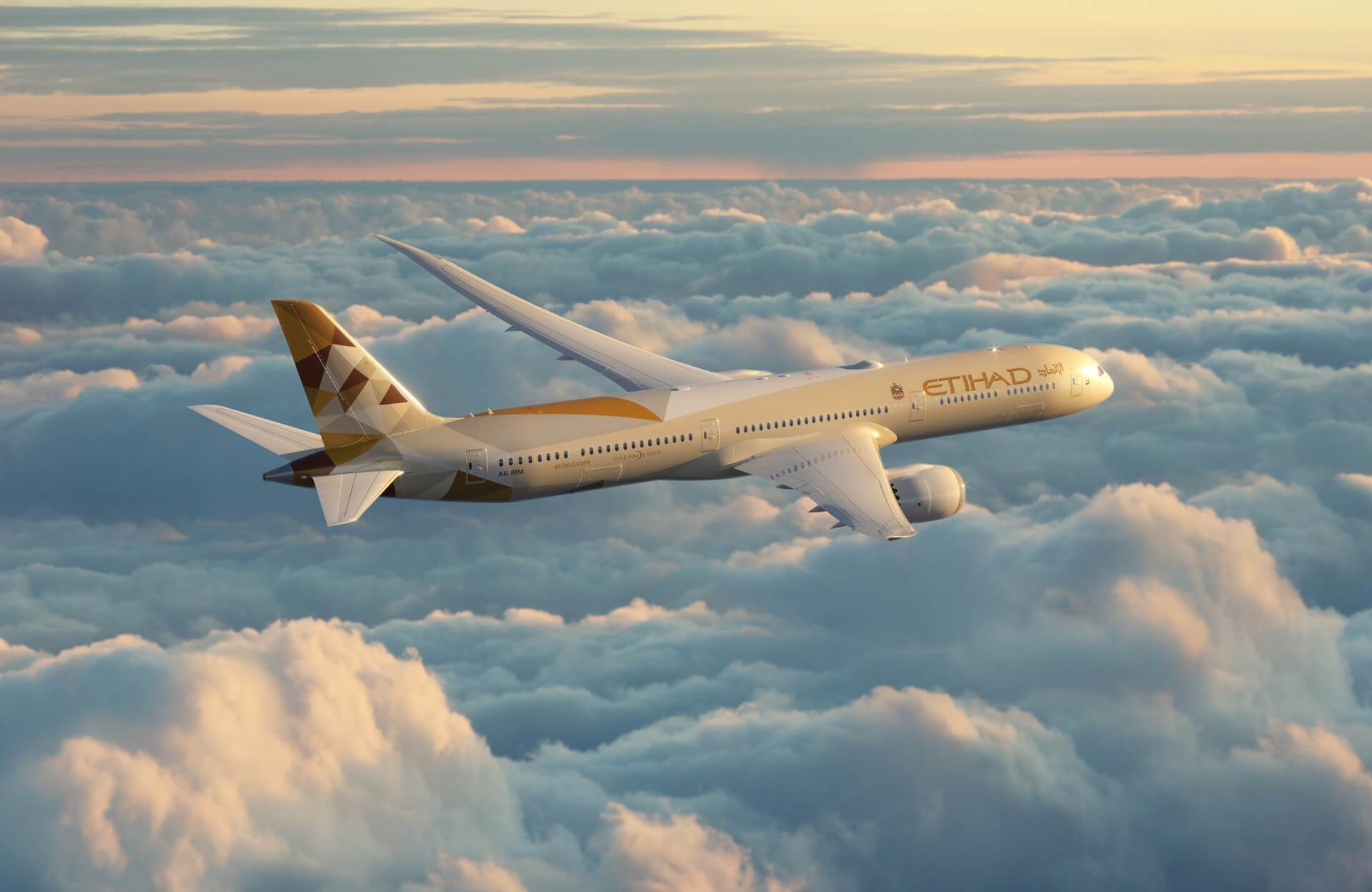 Etihad Airways, the national airline of the UAE, will launch daily scheduled year-round flights to Tel Aviv, the economic and technological centre of Israel.

The launch of flights follows the normalisation of diplomatic ties between the two nations, and the signing of the Abraham Accords between the UAE and Israel in Washington D.C. on 15 September. Only a month later, Etihad became the first GCC carrier to operate a commercial passenger flight to and from Tel Aviv on 19 October 2020.

“The commencement of scheduled flights is a historic moment and as an airline, cements Etihad’s commitment to growing opportunities for trade and tourism not just between the two countries but also within the region and beyond.”

The new service effective from 28 March 2021 will provide greater choice and convenience for point-to-point business and leisure travellers between the UAE and Israel. It will not only promote direct inbound tourism to Abu Dhabi, but will also give Emiratis and UAE residents the opportunity to discover Israel’s historical sites, beaches, restaurants and nightlife.

Departures will be conveniently timed to connect via Abu Dhabi to key gateways across the Etihad network including China, India, Thailand and Australia.