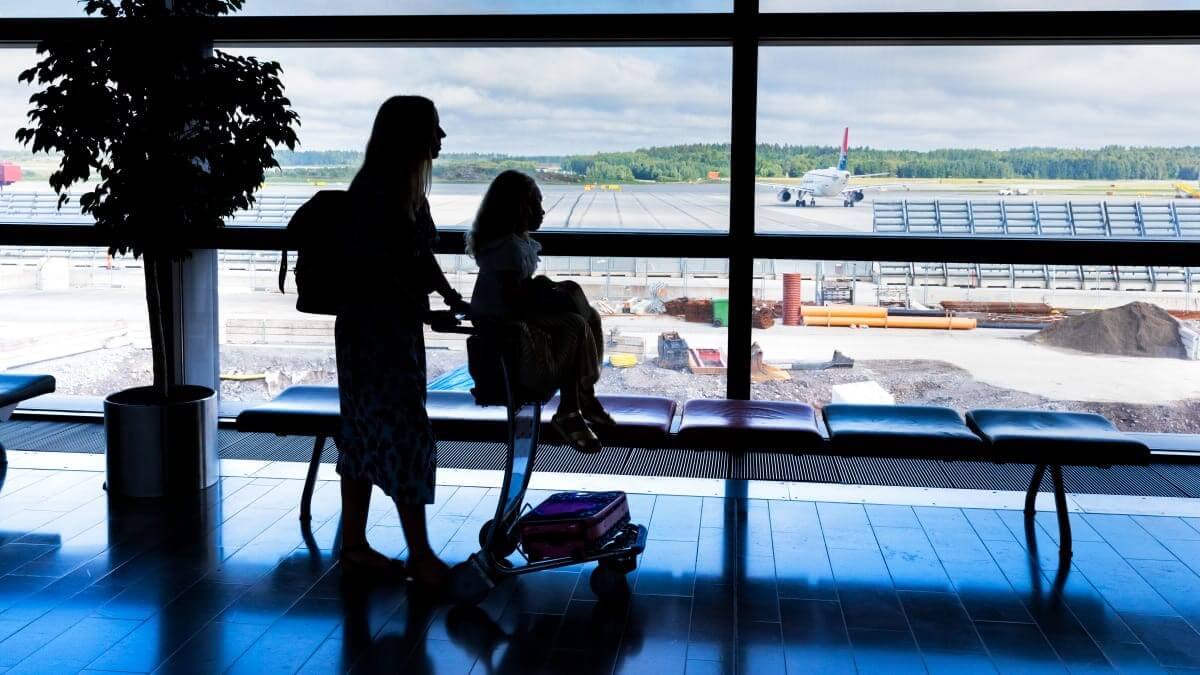 European airport trade body ACI EUROPE today released its air traffic report covering the month of June, as well as Q2 and the first half (H1) of 2022.

Passenger traffic in the European airport network jumped by +247% in H1 2022 compared to the same period last year – resulting in airports across the continent handling an additional 660 million passengers.

The increase was predominantly driven by international traffic (+381.2%) rather than domestic traffic (+88.5%). It was also very much concentrated in the second quarter (+245.9%) – following the easing as of March of the Omicron-related restrictions for travel within Europe as well as for an increasing number of external markets.

Meanwhile, there was more moderate though nonetheless still significant growth in passenger traffic at airports across the rest of Europe2 in H1 at +58.3%.

This reflects the fact that those markets had generally been subjected to less stringent restrictions both locally and for travel throughout the pandemic and had started recovering earlier compared to the EU+ market. This was notably the case for airports in Turkey (+96.3%) but also in smaller markets such as Armenia (+75.6%) and Kazakhstan (+11.5%) – with airports in Israel (+328.9%) being the exception and following a dynamic similar to the EU+ airports. The performance of the non-EU+ market also reflects the impact of the war on Ukrainian airports – with international sanctions weighing on airports in Russia (-3.6%) and Belarus (-16.7%).

Olivier Jankovec, Director General of ACI EUROPE commented: “These numbers speak for themselves. If COVID-19 caused an unprecedented collapse in passenger traffic for Europe’s airports, the rebound we have experienced this Spring – especially in the EU+ market – is equally extraordinary. The fact that volumes across the continent still remained ‑28.3% below pre-pandemic levels for the first half of the year should not eclipse the sheer and unprecedented unleashing of pent-up demand that has occurred since March.”

June 2022 saw passenger traffic across the European airport network making further gains – with the month closing at -17.4% against pre-pandemic (June 2019) levels. This is the strongest monthly performance since the last pre-pandemic reporting in February 2020.

In a reversal of the situation that prevailed throughout the pandemic the EU+ market (-16.6%) outperformed the rest of Europe (-21.7%) in June when compared to pre-pandemic (2019) levels.

A closer look at the performance of national markets in the EU+ market shows the recovery continues to be driven by leisure & VFR demand, as evidenced from the results achieved by airports in countries heavily relying on tourism:

Amongst other large and hub airports, results were far from uniform in June: