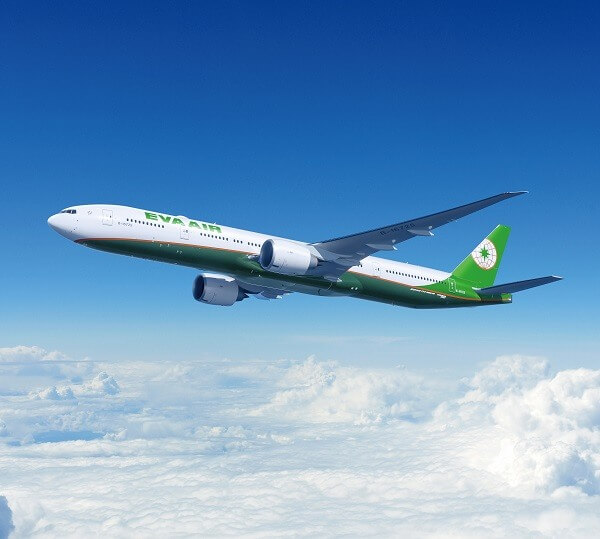 EVA Air, Taiwan’s leading independent airline, is set to launch nonstop flights between Taipei and two popular European destinations. It will initiate the Milan service on 25 October 2022 and introduce Munich flights on 3 November 2022. The airline will start with two flights per week to Milan and four to Munich. The addition of the Milan and Munich services to the current London, Amsterdam, Paris and Vienna gateways will give EVA Air the best-developed Taiwan – Europe network with the greatest frequency, offering travellers more flexibility on popular routes. Travellers can learn more about the new routes and services or book flights and buy tickets at www.evaair.com from 6 July 2022.

EVA Air had planned to launch the Milan service in February 2020 but the pandemic and associated lockdowns made that impossible. Now, it is moving ahead with the service to Italy’s second-most populous city and financial capital. Milan and Munich mark EVA Air’s first route expansion in the European market in 25 years. EVA Air currently flies nonstop to Taipei from Paris and Vienna and operates direct flights from London and Amsterdam with one stop in Bangkok. The added service will give business and leisure travellers more itinerary opportunities when they choose to arrive in one city and return from another.

Passengers from Milan and Munich will be able to arrive at Taiwan’s Taoyuan International Airport (TPE) in the early morning and easily connect onward aboard one of EVA Air’s frequent flights to northeast and southeast Asia, just as those from Paris and Vienna can now. The expanded flight network will position EVA Air to attract more travellers from Europe who can comfortably and efficiently fly to and from the airline’s main hub in Taiwan to popular destinations throughout Asia. The added routes will also benefit EVA Air’s long-term development and stability.

The airline will serve the routes with 777-300ERs:

Milan Fashion Week is one of the most influential fashion events in the world, establishing the city as the world’s fashion capital. Milan is the largest city in northern Italy and a major centre for business and trade. It has a deep artistic and cultural heritage and is an important transportation centre for southern Europe. Leonardo da Vinci’s last supper frescoes and the magnificent Milan Cathedral are among its famous art and architectural landmarks.

Milan is also the host city for sporting events such as the Monza F1 Circuit, known as the Temple of Speed in auto racing and the “Tour of Italy” (Giro d’Italia) cycling event where cyclists who are among the world’s best compete. Its cafes and restaurants serve some of the country’s best Italian food for casual meals or fine dining.

Munich is not only Germany’s leading commercial city but its Oktoberfest is also the world’s largest festival, earning the city the reputation as the best beer capital in the world. Its famous attractions include Frauenkirche, Nymphenburg Palace, Neuschwanstein Castle, King’s Lake and the BMW Museum.

Every two years, Munich hosts The Electronica, the world’s leading trade fair and conference for electronics. The event attracts business travellers and buyers from more than 50 countries who explore the latest products, talk to the innovators who created them, order products and participate in informative workshops and discussions.