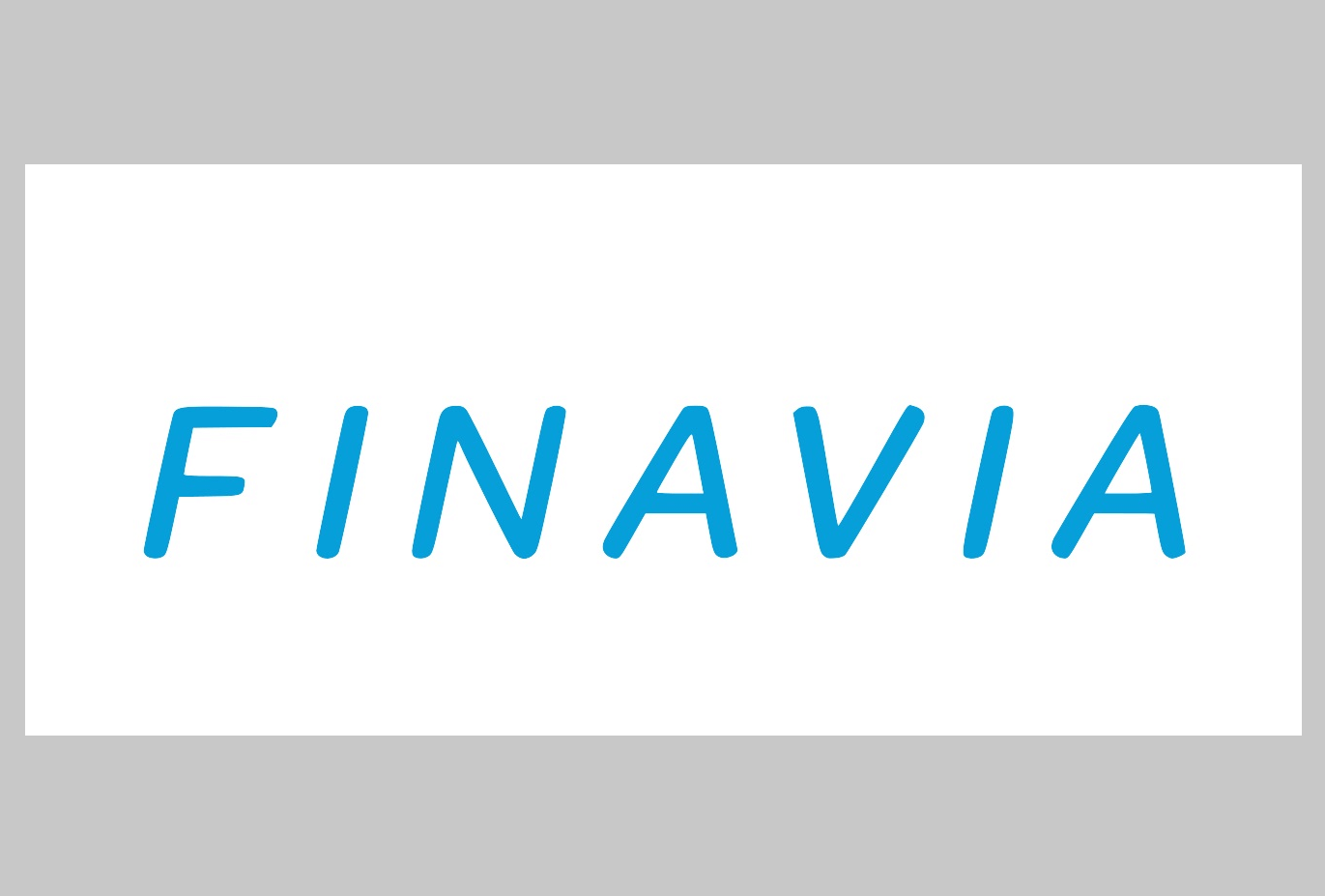 The Finnish airport company Finavia and the Helsinki Electric Aircraft Association have signed a cooperation agreement with the objective of introducing a new generation of electric aircraft in Finland.

“Finavia’s objective is to continue the reduction of emissions caused by airport operations, to which all available resources must be targeted. Electric aviation is one of those solutions. We want to invest in the introduction of new aircraft technology and expedite the electrification of domestic flights,” says Senior Vice President Henri Hansson, who oversees infrastructure and sustainability at Finavia.

The first electric passenger aircrafts are best suited for shorter flights; however, it is important to develop the operating range of electric aircraft as well, especially from the point of view of commercial airline services. According to the research conducted in cooperation between the University of Jyväskylä in Finland and Griffith University in Brisbane, Australia, an electric aircraft would be the preferred option for travelling distances of more than 400 kilometres in Finland due to the aircraft’s speed.

If the used electricity is produced with only wind or solar energy, for example, an electric aircraft would fly with zero emissions.

“With electric aviation, flying will become more and more ecological and electric aircraft will become an environmentally friendly method of transport. Electric aviation is quiet, which also reduces noise nuisance,” points out the Chairman of the Helsinki Electric Aircraft Association Janne Vasama.

According to Vasama, the Helsinki Electric Aircraft Association is an industry pioneer in both Finland and Europe. The first electric aircraft in Finland, a two-seat Pipistrel Alpha Electro (OH-U682) took off two years ago on 31 July 2018 in Malmi.

Finavia has cooperated with the Helsinki Electric Aircraft Association since the association was founded about two years ago, and has supported the testing and development of electric aviation and the first electric aircraft in Finland. Along with the new agreement, Finavia becomes the main sponsor of the new aircraft procurement.

Finavia and the Helsinki Electric Aircraft Association also cooperate closely with the Nordic Network for Electric Aviation (NEA) and with the electric aviation project of the Kvarken Council. The shared objective is to decrease the environmental impacts of aviation and to improve flight connections in the area.