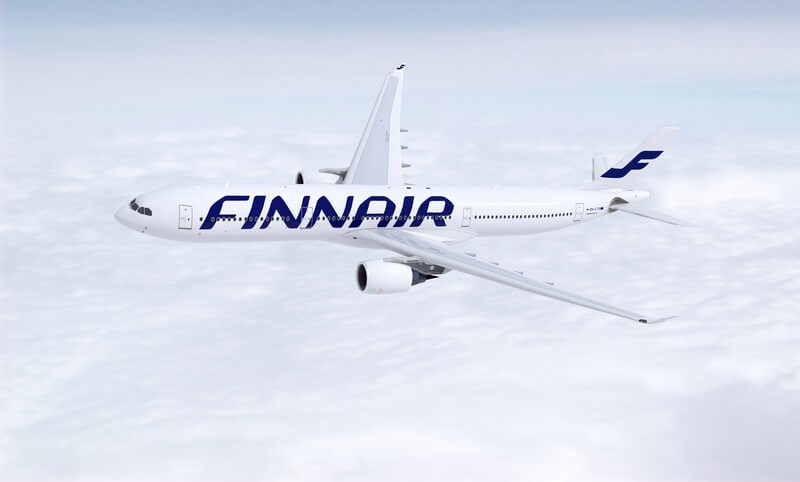 Flights to the iconic Indian city will initially operate three times a week, increasing to four times weekly in November.

Customers will experience Finnair’s state-of-the-art A330, which offers a choice of flying in Business Class or Economy Class.

The new route to Mumbai marks the start of Finnair’s second service to India, with the carrier already flying daily to India’s capital, New Delhi.

Sakari Romu, Finnair’s General Manager for India, said: “We are very excited to start our operations from Mumbai.

“Our three-weekly flights serve our customers not only in providing a connection to Finland but also to our network in the US and major European cities”.

To mark the celebrations, the inaugural flight from Helsinki will depart following a joint ceremony between Finnair and Finavia, the Finnish airport operator.

As a sweet treat, customers onboard will be served specially crafted chocolates from world famous Finnish confectionist Fazer.

Return flights from London to Mumbai start from £481 in Economy Class and £1,505 in Business Class (including all taxes and charges).

Flights will depart Helsinki at 17:55, arriving into Mumbai at 05:15 the following morning.