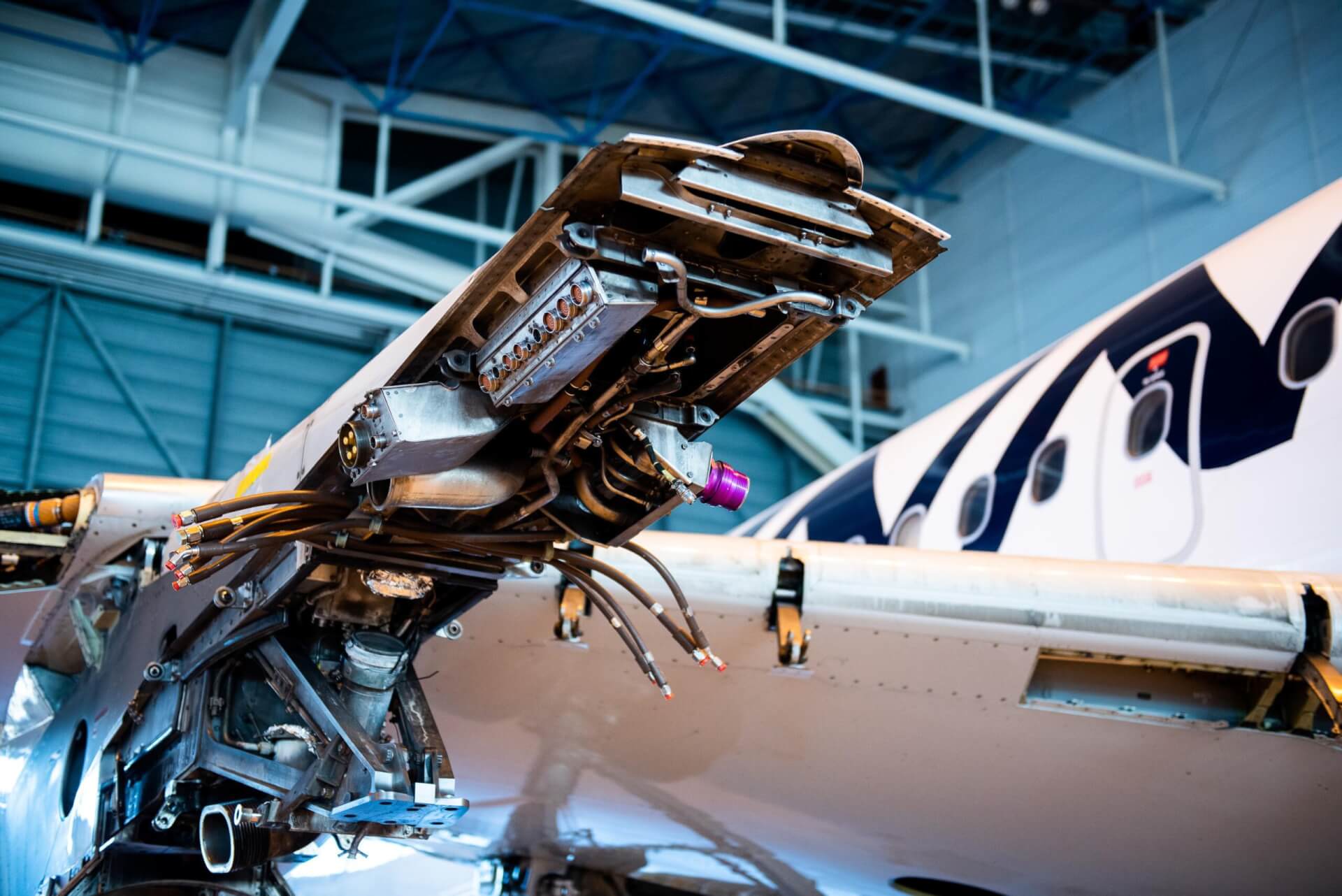 Finnair has recovered an astonishing 99.2% from its first Airbus A319 to be ‘recycled’ by the Finnish flag carrier.

It marks an important milestone for Finnair, with the 40-tonne 21-year-old aircraft becoming the very first it has recycled on home ground in Helsinki.

And in a double first, the Finnair A319 became the first ever commercial passenger aircraft to be recycled in Finland itself.

With the support of recycling partner Kuusakoski, the Nordic carrier dismantled and recycled almost the entire plane – with only 0.8% of it not proving suitable for recovery.

The original aim was to reuse, recycle and recover about 90-95% of the aircraft, meaning the final recovery rate was higher than anticipated.

Over 15 tons of aluminium was recycled and will now be used, for example, in automatic models of Mercedes-Benz vehicles, with the automotive industry being one of the biggest users of recycled aluminium.

“As well as using many parts in our active fleet, we are storing the parts in our own stock, so that we have more flexibility to support the rest of our fleet going forward.”

Dismantling the retired A319, which had flown a massive 54,710 hours across 32,966 flights, was a major achievement for the airline.

In addition, 7.4% of the aircraft was recovered as energy, Kuusakoski manufactures solid recovered fuel (SRF) of energy-containing waste that is unsuitable for recycling.

Finnair is no stranger to recycling its old planes sustainably, ensuring parts can be reused and waste is kept to a minimum.

Just last year, another of its retired A319 aircraft was dismantled by expert partners in the Cotswolds Airport, in Kemble, Gloucestershire.