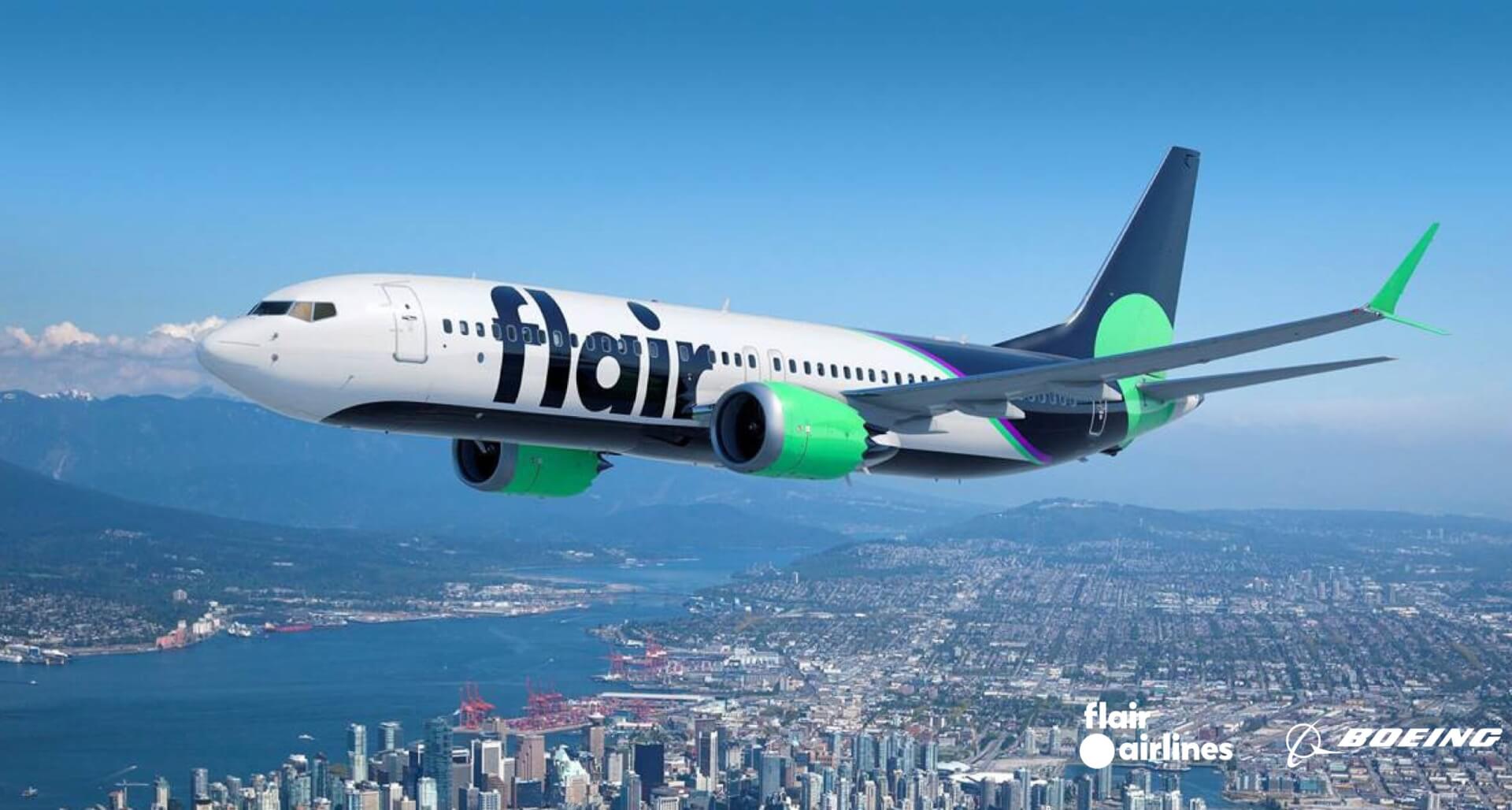 The ultra low-cost carrier’s fleet will grow to 30 aircraft by mid-2023.

Additional aircraft will arrive in 2023 as Flair more than doubles its current fleet size as part of the airline’s vision to have a fleet of 50 aircraft by 2025.

“We’re on a mission to deliver low fares to Canadians and flying a state-of-the-art Boeing 737 MAX fleet means we can do this at the lowest passenger-mile cost in Canada, and with the lowest carbon emissions of any Canadian carrier,” said Stephen Jones, CEO of Flair Airlines.

“With our substantial fleet expansion, Canadian travellers can continue to benefit from Flair’s eye-popping fares and increased service from existing and new airports in our network across Canada, the United States and Mexico.”

Each aircraft has a passenger capacity of 189 seats in a single class and boasts 14% less fuel consumption and greenhouse gas emissions than predecessor Boeing 737 models.