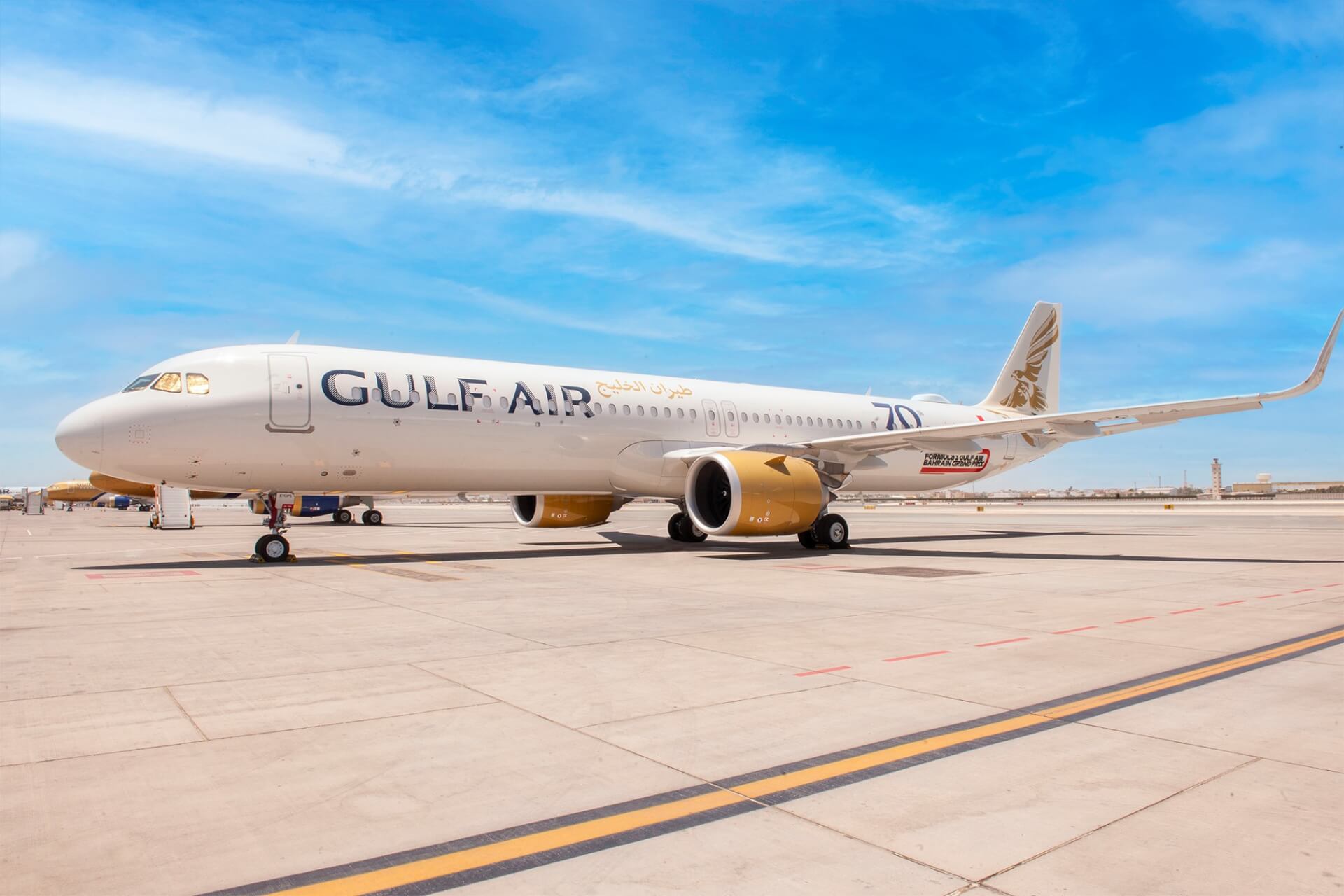 Gulf Air, the national carrier of the Kingdom of Bahrain, in response to the surging travel demand will increase its direct flights to the Maldives capital, Male, to be daily starting from 15th August 2021.

The route has been very popular in the recent months due to the relaxed rules and regulations for passengers to enter the Maldives which led passengers from Bahrain, the GCC and Europe to prefer the destination to many other Indian Ocean choices.

Commenting on this upgraded daily service to Male, Gulf Air’s Acting Chief Executive Officer Captain Waleed AlAlawi commented: “The decision to increase our flights to Male is a classic example of demand and supply.

“We witnessed a growing demand for travel to the Maldives, being a year-round destination and one that’s open for tourism.

“Going daily with our flights is a fantastic feature for passengers to be able to depart or return on any day of the week depending on their calendars”.

The airline recently upgraded its flights to Istanbul and Paris to become daily and restored its flagship double daily direct passenger flights to London Heathrow.

It also extended the validity of miles of its loyalty programme, Falconflyer, to 31 December 2021.

All miles, loyalty points and tiers that are expired or due to expire are now valid until the end of the year.

Gulf Air began the summer season with flights to 80% of its pre-pandemic network and it continued to resume operations and restore services to cities of its original 2019 destination network.

The airline has also announced that it has successfully launched all of its seasonal destinations for the summer of 2021 with direct flights to Mykonos and Santorini in Greece, Malaga in Spain and Alexandria and Sharm El Sheikh in Egypt as well as recently resuming Tbilisi in Georgia.