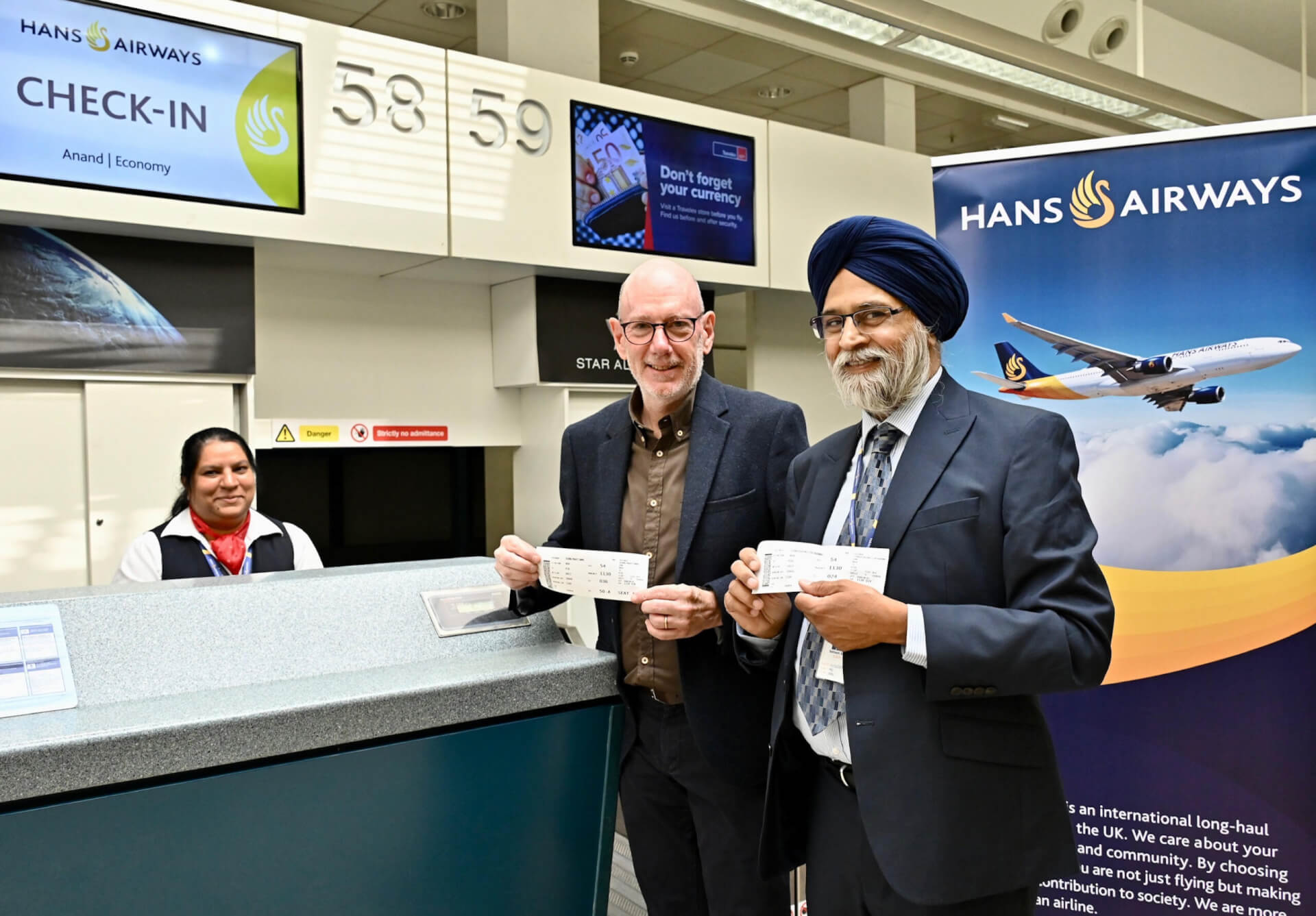 Hans Airways has confirmed it performed its formal route proving flight for the UK Civil Aviation Authority (CAA) on Wednesday, 31 August, aboard its newly re-registered Airbus A330-200, G-KJAS.

With over 100 guests on board, flight time was a little over two hours, flying along the west coast towards the North Atlantic and back to Birmingham Airport.

Click here for footage of the proving flight take-off

The previous day, 30 August, CEO and founder of Hans Airways, Satnam Saini proudly welcomed 55 guests made up of family, friends and airline partners, for a familiarisation test flight replicating a full-service offering.

The A330, still a white aircraft, took off from Birmingham and made landings at Glasgow Prestwick, Doncaster, and then back to Prestwick, before returning to Birmingham Airport.

“It is my honour and privilege to take the controls on our first A330 flight,” exclaimed COO and Captain Nathan Burkitt.

On the first leg, to Prestwick, he was joined by Senior Captain Graham Ness (ex Oman Air, easyJet) – one of the first pilots to join the company. 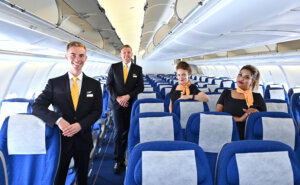 Satnam Saini thanked STS Aviation Services at Birmingham Airport for working swiftly and enthusiastically over weekends to ready the aircraft for first flight – and praised all his team – who have, collectively, “contributed so much to making this day happen, a culmination of four years’ planning and shaping.“

The route proving flight for the CAA is the penultimate regulatory milestone in being able to start commercial revenue operations.

On the award of its UK Air Operator’s Certificate, Hans Airways will apply to India’s equivalent regulator, the Directorate General of Civil Aviation (DGCA) for its licence to fly from India.