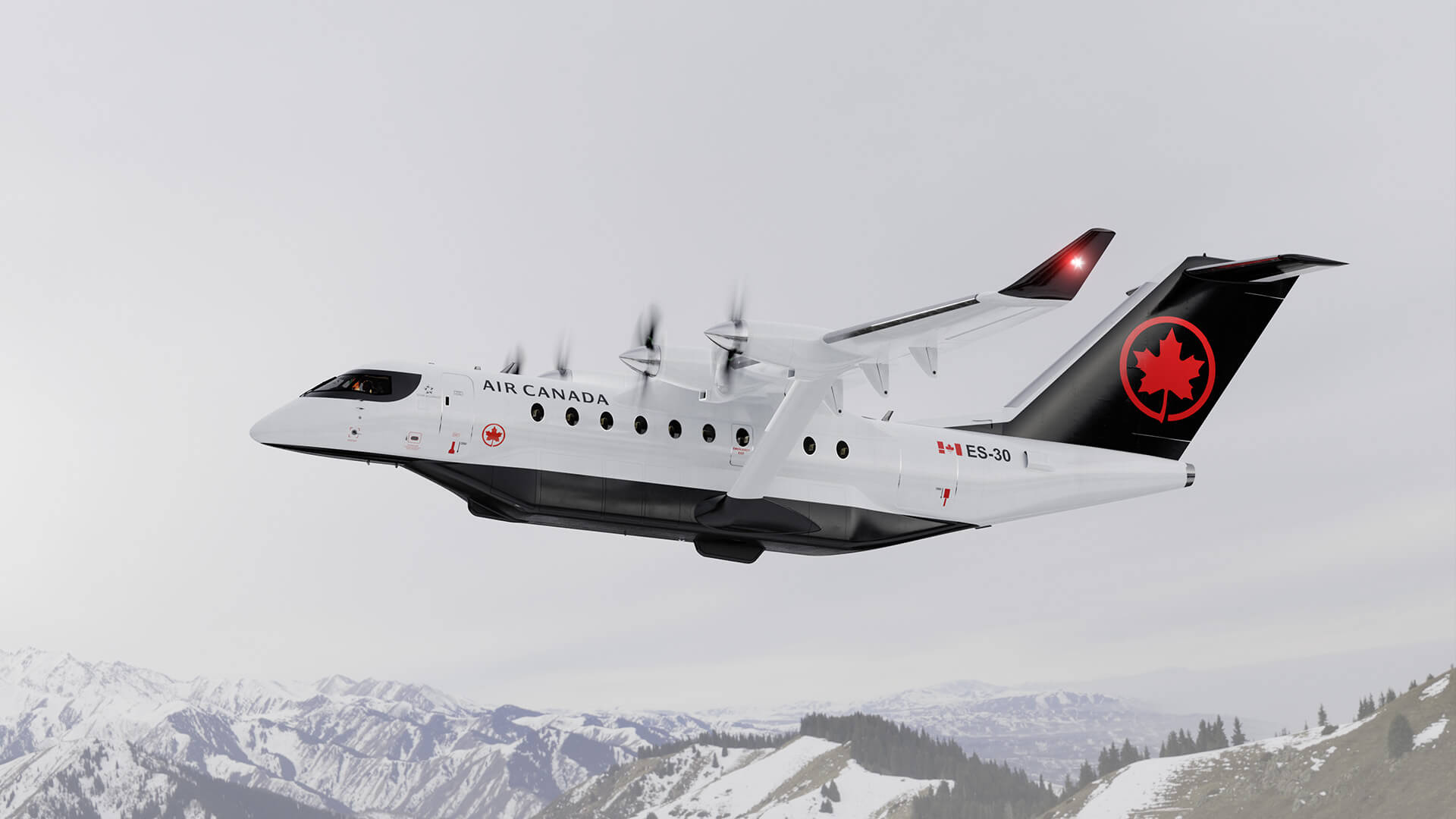 The new airplane design, called the ES-30, is a regional electric airplane with a capacity of 30 passengers and it replaces the company’s earlier 19-seat design, the ES-19.

It is driven by electric motors powered by batteries, which allows the airplane to operate with zero emissions and low noise.

Air Canada and Saab have each invested USD 5 million in Heart Aerospace. In addition to its investment, Air Canada has also placed a purchase order for 30 ES-30 aircraft.

“We are thrilled to have two such strong partners as Saab and Air Canada join our mission to electrify regional air travel,” said Anders Forslund, founder and CEO of Heart Aerospace.

“Growing up in Sweden, Saab is synonymous with aerospace, and our partnership will not only support our programme, but help us to become a part of the proud Swedish aerospace heritage.

“Air Canada is a strategically important partner with one of the world’s largest networks operated by regional turboprops, and as a progressive, future leaning company.”

“Air Canada is very pleased to partner with Heart Aerospace on the development of this revolutionary aircraft,” said Michael Rousseau, President and Chief Executive of Air Canada.

“We have been working hard with much success to reduce our footprint, but we know that meeting our net-zero emissions goals will require new technology such as the ES-30.

“We have every confidence that the team at Heart Aerospace has the expertise to deliver on the ES-30’s promise of a cleaner and greener aviation future.” 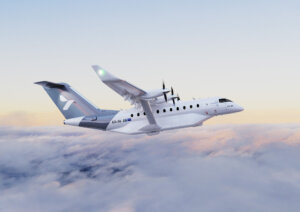 “The ES-30 is an electric airplane that the industry can actually use,” said Anders Forslund, founder and CEO of Heart Aerospace.

“We have designed a cost efficient airplane that allows airlines to deliver good service on a wide range of routes.

“With the ES-30 we can start cutting emissions from air travel well before the end of this decade and the response from the market has been fantastic.”

“This underlines our commitment to innovative technology and solutions for sustainable aviation,” says Micael Johansson, Saab’s President and CEO.

“Heart is a pioneer within commercial electric aviation and we look forward to contributing to the future of aviation with our experience of developing solutions at the forefront of technology.”

Previous orders for Heart Aerospace’s ES-19 electric airplane, placed by United Airlines and Mesa Air Group for a total of 200 electric aircraft with an option for an additional 100 planes, are reconfirmed for the updated ES-30 design.

“From the beginning Heart and United have been on the same page – with an acute focus on safety, reliability, and sustainability.

Heart’s exciting new design – which includes expanded passenger capacity from 19 to 30 seats, and a state-of-the-art reserve-hybrid engine – is the type of revolutionary thinking that will bring true innovation to aviation,” said Scott Kirby, CEO of United Airlines.