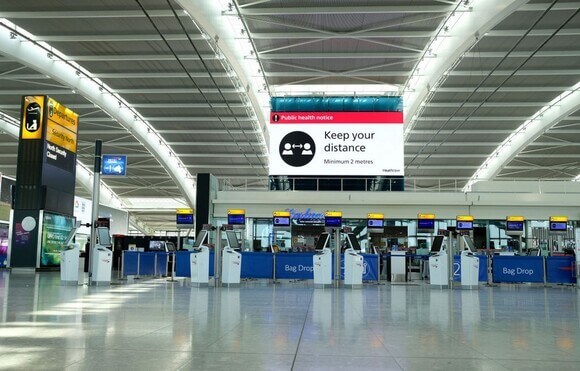 “Whilst we welcome the extension of the furlough scheme, we are clear that it doesn’t go far enough for an aviation sector that has been on its knees since March. In order to protect an industry that has been one of the hardest hit and will be one of the slowest to recover, sector specific measures, similar to those for other impacted industries are urgently required. Part of this is fair and equal treatment of business rate relief. Whilst the Chancellor has allowed retailers an alleviation on this bill, it continues to demand airports pay rates at the same level as when there were millions of passengers.

“The Chancellor must also look urgently at the Treasury’s decision to abolish the VAT refund scheme and remove airside tax-free shopping. Failure to reverse this decision will unnecessarily jeopardise thousands of retail, hospitality and travel jobs from the 1st January. We need to see more action to back up the Government’s rhetoric on protecting employment.

“These requests to the Treasury have been made consistently by the industry for months and today’s announcement is further evidence of a sector, so critical to this country’s economic health, being ignored. Whilst the Government is keen to point out that ‘we are all in this together’, the hundreds of thousands of families across the UK that rely on jobs in aviation to pay the bills, have no other choice than to feel very alone.”