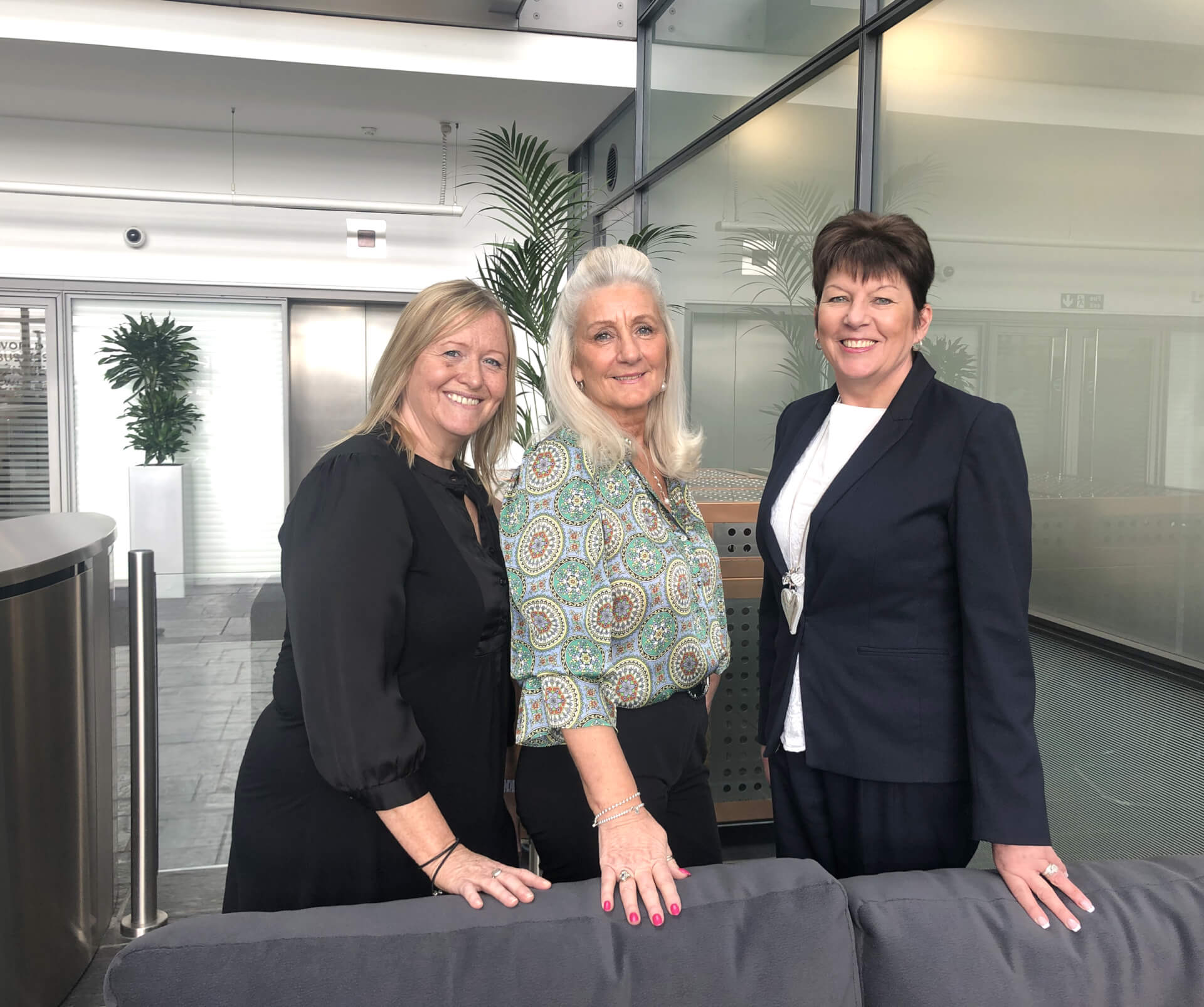 EachforEqual is a message close to the heart of ABM Aviation’s female leaders – not only have they seen the industry open up for women over the course of their careers, but in their day-to-day work they are driven by the pursuit of making air travel an accessible and enjoyable experience for all passengers.

Airports are the portal to the world, so who better to discuss this year’s International Women’s Day theme of the ‘enabled world’ than four female figureheads from the UK wing of airport services supplier ABM Aviation? With an offering that spans cabin cleaning, ground handling, facilities management, airport welcome teams – and a key area of specialism, Passengers with Reduced Mobility (PRM) – we wanted to know how the aviation industry is delivering on equality.

Samantha Saunders, Head of Innovation and Regulatory Compliance,began her career in aviation in 1984; she describes the industry at the time as having “very defined female roles; cleaning, cabin crew, telephone sales – my perception was that there were very few women in senior positions. I then became aware of a woman by the name of Barbara Cassini, who was in the marketing and sales team for British Airways. She went on to launch ‘Go’, BA’s first low-cost carrier in Stansted and she stood out as a shining light for me in terms of what was possible for females in aviation. Her rise signalled a change in the industry.”

Kate Glassup, Customer Service Director at Heathrow started her career in aviation at the same time as Saunders: “I began working part time in the evenings in cabin cleaning. Loving the buzz and interaction where no two days were the same, I started full time as soon as my children were of school age. From there, as and when development opportunities became available, I applied. I worked through the ranks, including HR, training, commercial and eventually settled into a senior operational role.” Glassup is an impressive example of steady career growth achieved by the hard work of an individual keen to embrace training and development opportunities.

It’s always hard to say whether shifts that allow the progression of women in industries are bolstered by policies, advocacy, cultural shifts, individualism – or a complex combination of all of these factors.

“By the late 90s there were lots of emerging senior female managers who I was suddenly aware of. I took my first management position in 2004 and by that time we were seeing a big influx of new managers at Heathrow, a vast majority of which were female”, notices Saunders.

Samantha Simmons, Terminal Manager PRM located at Heathrow’s Terminal 4agrees, “There has been a vast improvement generally in the last 10 years; I’ve reported into females and males equally. Heathrow in general is well known for equal opportunities, where we regularly see women in senior positions.”

ABM Aviation has its own ‘shining light’ – US-based President Alex Marren – who has worked in aviation for 25 years and continues to support fellow females through her sponsorship of the initiative ‘Advancing Women’s Excellence in Supply Chain, Operations and Education’.