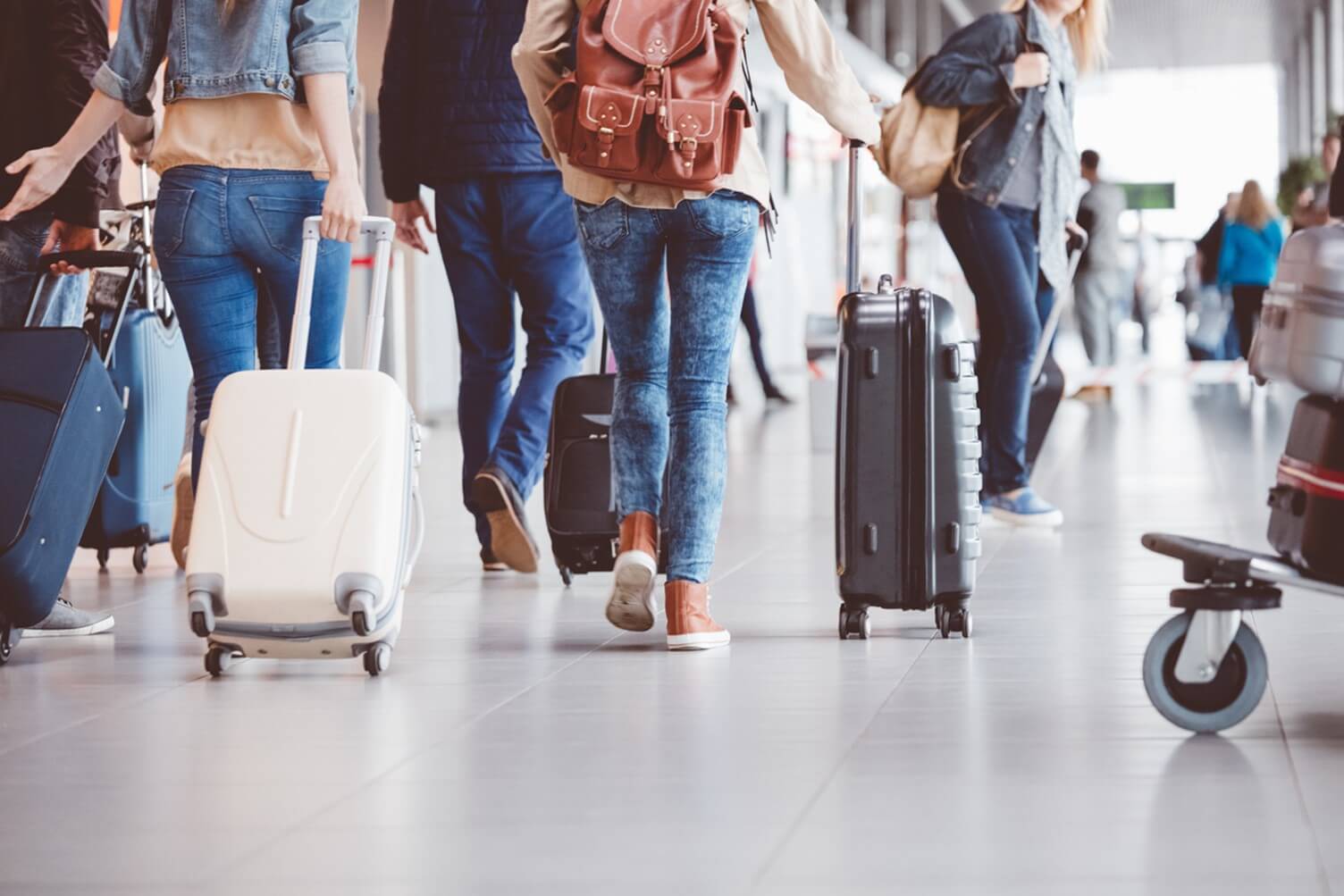 Britain is facing a potential Christmas of travel chaos as border guards at U.K. airports and ports look set to strike.

Border Force workers are among an army of civil servants at the Home Office, the Department for Transport and Defra who are threatening industrial action over the festive period in a dispute over pay, jobs and pensions.

The Public and Commercial Services Union (PCS) action will start in mid-December and continue for a month, with some workers downing tools for the entire month.

The union said the action would be tailored to cause maximum disruption across public services, including passport and border checks.

“We currently have a significant strike fund and have taken steps to raise significantly more money to support our members striking for a sustained period and carry the campaign on into 2023 if necessary,” the union said.

How is travel likely to be affected?

Border Force plays a critical part in ensuring smooth passage for travellers leaving and entering the U.K. Around 10,000 people work in Border Force, with the majority working in frontline roles in airports and seaports across the U.K. and overseas.

According to the Home Office website, its responsibilities are fivefold:

From the average traveller’s point of view, the main area of disruption at airports and ports will be customs and passport control. Reduced staffing levels could significantly slow these processes down, raising the possibility of long queues and delays for flights.

It could even cause airlines to cancel flights, according to The Times newspaper, despite the Cabinet Office’s claim that it has “comprehensive plans in place to keep essential services running and to minimise disruption”.

In fact, the importance of Border Force’s role in airport functionality was laid bare in July during the so-called “summer of travel chaos” as a surge in travel demand brought airports and airlines to their knees.

A report commissioned by the then-Home Secretary Priti Patel found that the hours-long queues were a “visible manifestation of more systemic issues, many of which apply to Border Force as a whole.”

It added that Border Force operations at Heathrow and other busy airports need to be “fully resourced to be self-sufficient rather than having to draw resources from elsewhere.”

Is there a chance the strikes will be called off?

There is always that possibility, as talks are continuing. They do, however, appear to have reached something of a stalemate.

The PCS is demanding significant wage increases for its members in the face of a cost of living crisis and growing inflation that has seen tens of thousands of workers in other sectors demand pay deals that keep up with rising costs.

The Cabinet Office has so far rejected the PCS’s demands, saying that while it greatly values the work of civil servants across the country, “the PCS union’s demands would cost an unaffordable £2.4bn”.

In response, PCS general secretary Mark Serwotka hit back: “I hope that they do the right thing and come back to the table prepared to meet our demands.

“If not, then we are prepared to do what we need to do to show them the value of our members’ work once they withdraw their labour.”

What are the strikes about?

Serwotka says his members “are angry” that the government has not raised wages in line with inflation.

“They helped to keep this country running during the pandemic, and in return, have been treated appallingly by this government,” he said. “With inflation now at 11.1%, it is inconceivable that they are expected to cope with yet another real terms pay cut.”

The union wants a 10% pay rise, pensions reform, job security and assurances that redundancy terms will not be cut.

Serwotka went on: “With tens of thousands of members on poverty pay it is no longer about tightening belts, but about choosing between heating and eating – and that is simply not acceptable for the government’s own workforce.”

Are there any other strikes affecting travel this winter?

Yes. This is the latest in a barrage of strikes to hit the travel industry in recent months.

At 4 a.m. this morning, three hundred and fifty ground handlers at Heathrow ended a three-day strike in a dispute over pay — a walkout that caused some delays at Europe’s busiest airport as Brits headed to Qatar for the World Cup.

Those employees are members of the Unite union and are involved work largely in loading and unloading baggage for the ground-handling firm, Menzies Aviation.

Unite’s regional officer, Kevin Hall, said: “The strike action will inevitably cause serious delays for passengers at Heathrow.” A Heathrow spokesperson hit back: “Affected airlines already have contingency matters in place and flight cancellations are not anticipated.”

Meanwhile, a separate Border Force strike was narrowly avoided as the ISU union said it didn’t get the necessary 50% membership turnout to trigger a strike action.

“Unfortunately, Trade union law is anything but Trade Union-friendly,” General Secretary Mark Gribbin told members. “It imposes a 50% membership turn-out for ballots to empower strike action. Regardless of how people vote, at least half of the membership must return their ballots in the post. We fell slightly short of that and so didn’t quite achieve a strike mandate.”

From August 8 until January 7, cabin crews in Spain will strike from Monday to Thursday every week. It’ll likely affect Ryanair routes to airports in Alicante, Barcelona, Madrid, Malaga, Palma de Majorca and Seville.

It is worth noting, however, that Ryanair says it doesn’t believe the action will cause any disruption to its services. 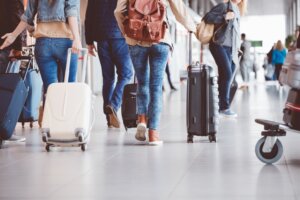