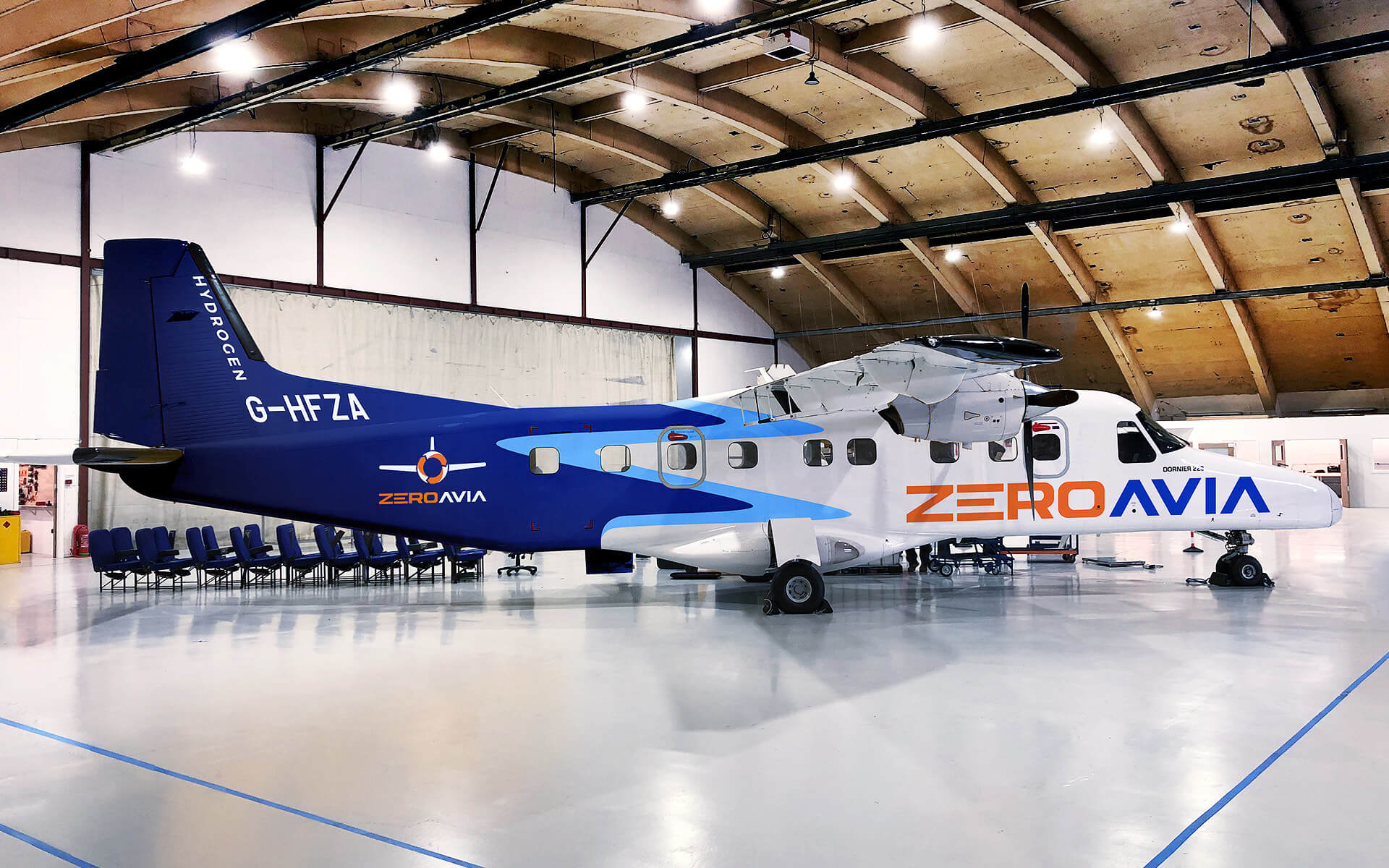 The aviation sector is planning zero emission commercial passenger flights between Rotterdam The Hague Airport (RTHA) and London with a 19-seater aircraft in 2024.

The aircraft, currently under development by ZeroAvia, will fly entirely on hydrogen. ZeroAvia, Royal Schiphol Group, Rotterdam The Hague Innovation Airport Foundation and the airport itself have announced a partnership to realize this ambition today.

The deal sets a solid timeline for the launch of the first zero emission commercial passenger flights between the UK and the Netherlands, and potentially the first international commercial operation in the world. ZeroAvia and Royal Schiphol Group are in advanced partnership talks with airlines to agree on an operator for the planned route.

Through the partnership to deliver this commercial route, ZeroAvia and Royal Schiphol Group will collaborate on testing and demonstrating hydrogen supply chain refuelling operations and integration with airport operations.

The two companies will also focus on ensuring the pathway for commercially adopting hydrogen-electric aviation, including establishing the right regulatory framework and understanding industry and public appetite for zero emissions flight powered by hydrogen.

ZeroAvia recently established a legal entity in the Netherlands. This will enable the company to create opportunities for commercialisation and partnership with airports, airframe manufacturers and/or airlines, within the Netherlands and wider European Union.

Sergey Kiselev, Head of Europe, at ZeroAvia, said: “This deal means that, in just three years’ time, you should be able to board a flight and make the hour journey between the UK and the Netherlands without worrying about the impact on the climate.

“Working with partners like Royal Schiphol Group, we are making true zero emission flights a reality for passengers in the first half of this decade.”

Ron Louwerse, CEO, of Rotterdam the Hague Airport, said: “Boarding a zero-emission flight from Rotterdam to London is only the beginning of green aviation, and that will only be made possible by pioneering and promoting innovation in the sector.

“With the Netherlands as the testing ground for aviation, we strengthen our competitive position, knowledge base and business climate.”