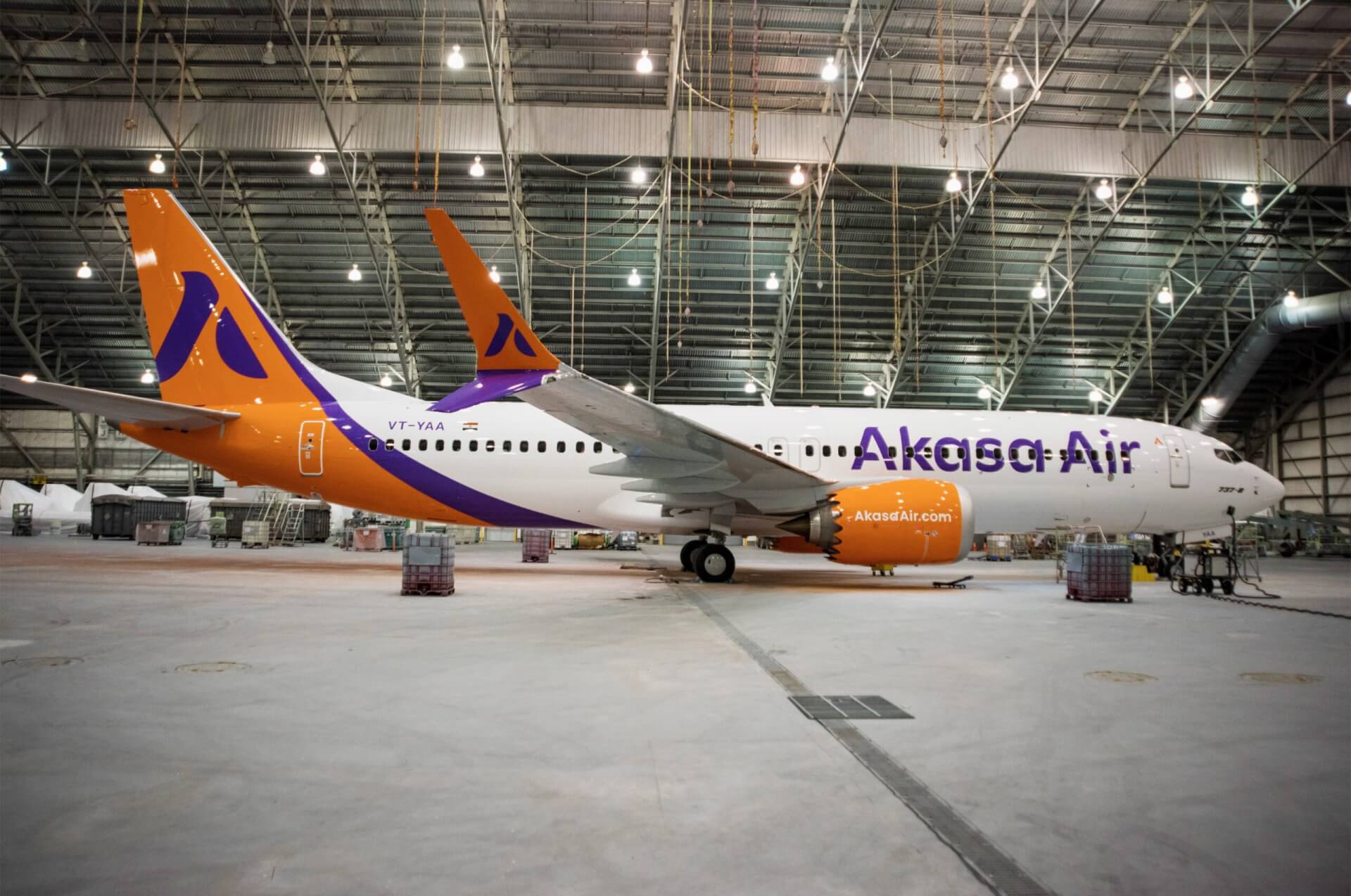 Indian start-up Akasa Air has taken delivery of its first Boeing 737 Max in preparation for an anticipated launch in July.

“With a strong commitment to democratizing the skies, the airlines’ total order of 72 aircraft includes an initial delivery of 18 aircraft by March 2023, followed by delivery of the remaining 54 aircraft over the course of the next four years,” Akasa Air said in a statement.

Founded in December 2021, Akasa Air  said it will operate across various cities in India, such as Bangalore, Delhi, Chennai, Hyderabad, and Mumbai as part of its initial network.

Akasa Air placed its order for Boeing 737 Max 200 in November 2021. At the time, Akasa Air’s order was valued at almost $9 billion at list prices.

Akasa Air said it is currently focused on obtaining its Air Operator Certificate (AOC) and will announce its initial network within weeks.

At the delivery ceremony for its first 737 Max in Seattle, Vinay Dube, founder and chief executive of Akasa Air said, “This is indeed a symbolic milestone in the journey of Akasa Air, bringing us one step closer to the process of obtaining our Air Operator’s Permit (AOP) and leading to our commercial launch. While we are extremely happy with this achievement, we want to keep ourselves focussed on the task of delivering on our vision to transform India’s air transportation ecosystem, support the nation’s economic growth engine and help fellow Indians chase their dreams.”