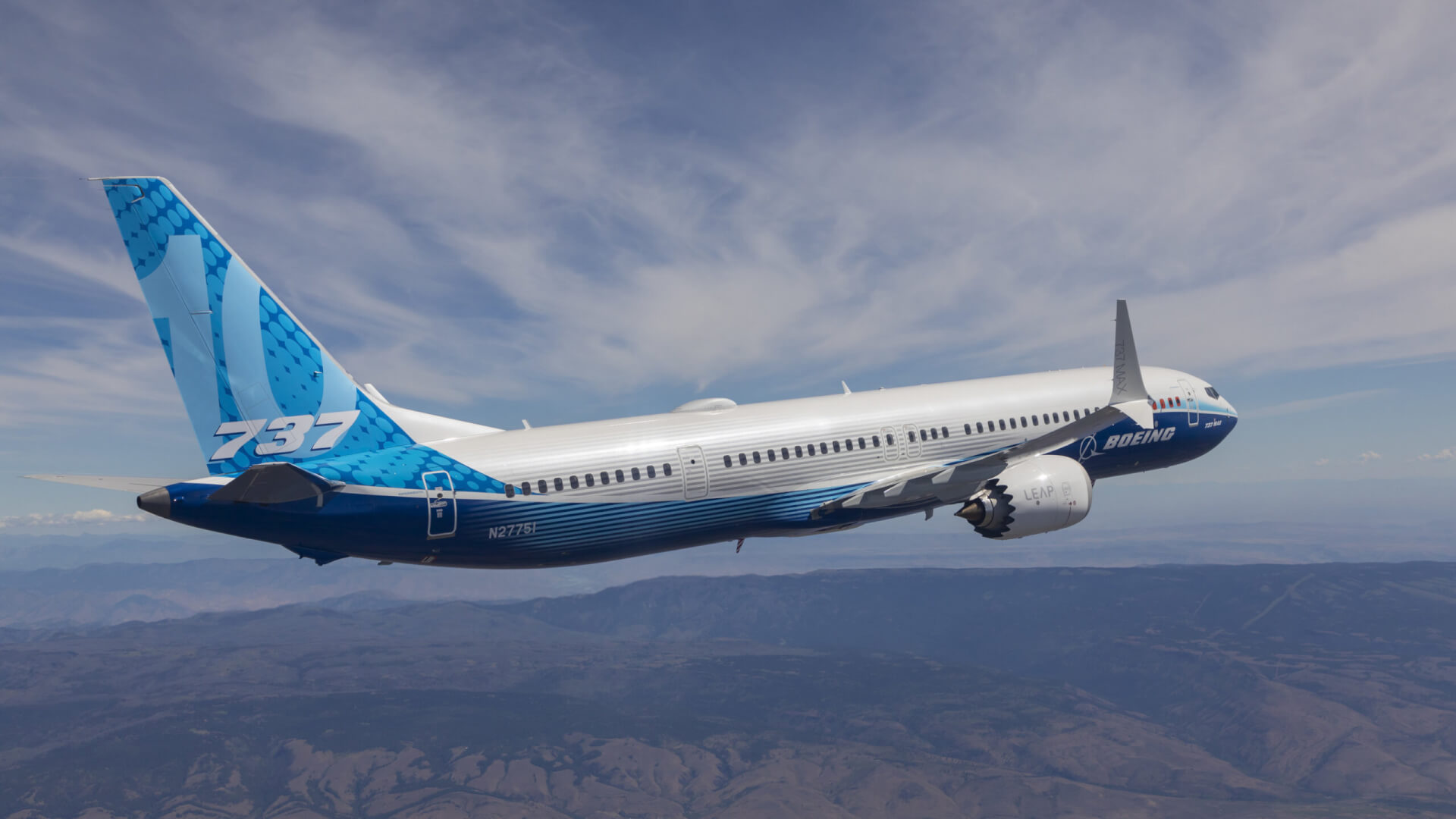 International Airlines Group (IAG) has announced that its shareholders approved an agreement with Boeing to order a total of 50 737-8-200s and 737-10s, plus 100 options.

Boeing and IAG announced the agreement that was subject to shareholder approval in May 2022. The firm order for 50 737s will be reflected on Boeing’s Orders & Deliveries website in November.

“We welcome today’s decision by IAG’s shareholders to approve a firm order for 50 737-8-200s and 737-10s, with options for 100 more, and we look forward to working with IAG on reintroducing the 737 in to the Group’s fleets,” said Ihssane Mounir, Boeing’s senior vice president of Commercial Sales and Marketing.

The largest model in the family, the 737-10 seats up to 230 passengers in a single-class configuration and can fly up to 3,300 miles. The fuel-efficient jet can cover 99% of single-aisle routes, including routes served by 757s.

The 737-8-200 will enable IAG to configure the airplane with up to 200 seats, increasing revenue potential and reducing fuel consumption.

The 737 incorporates the latest-technology CFM International LEAP-1B engines, Advanced Technology winglets and other improvements to deliver the highest efficiency, reliability and passenger comfort in the single-aisle market.