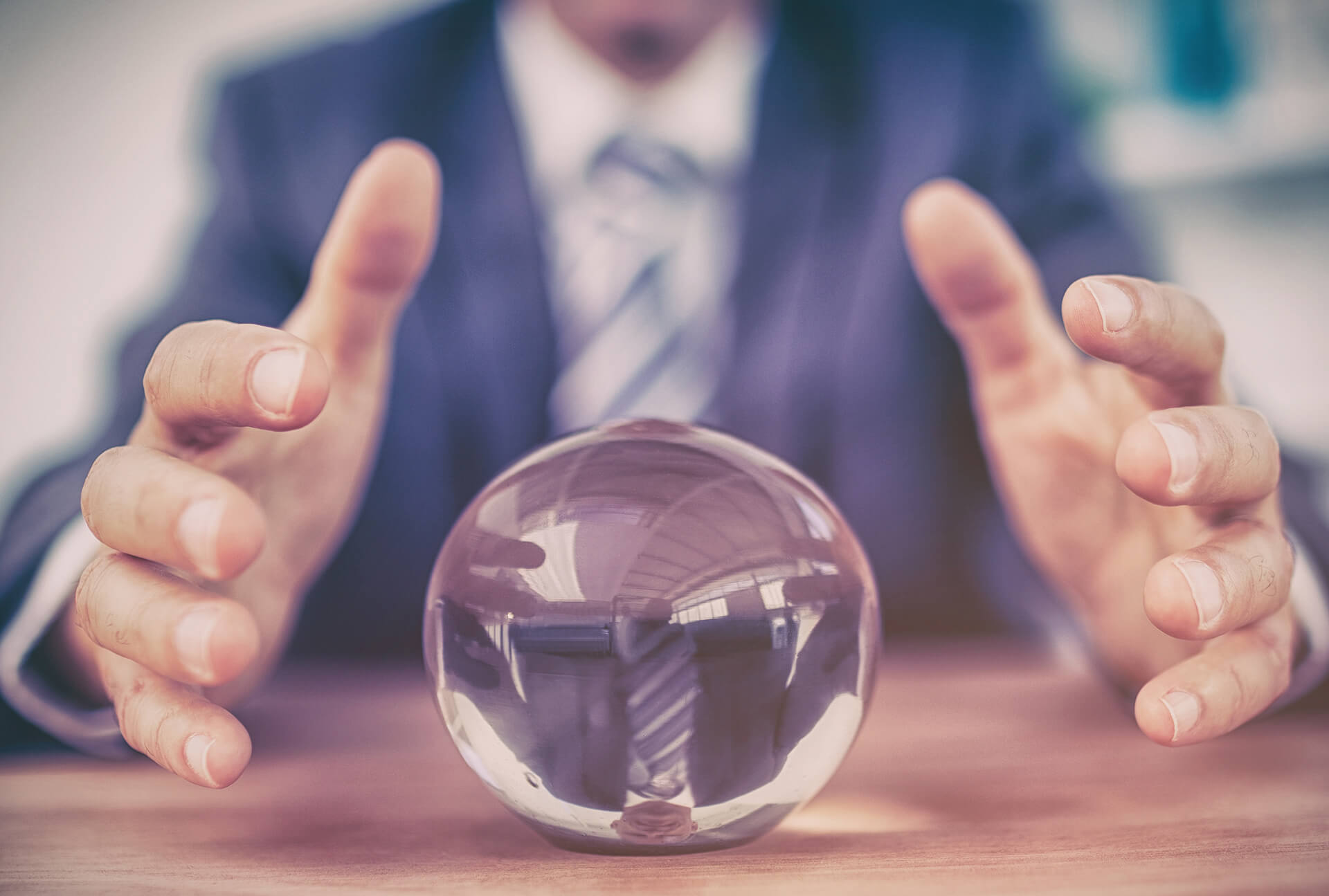 The future may be unclear, but easyJet’s Johan Lundgren is still making plans for it, whatever shape it takes. By Edward Robertson

Perhaps the most frustrating thing about the Covid-19 global pandemic is that once we seem to have a handle on it, the virus throws us another curveball.

Whether that takes the form of new variants, vaccine-rollout problems, new government regulations that often question logic, or people’s reactions to the situation, life doesn’t feel much clearer than a year ago when Covid-19 went from regional issue to global problem.
So when asked during an online CAPA Live interview in February about recent Eurocontrol predictions that aviation traffic levels in June could still be depressed by as much as 70 per cent compared with 2019, easyJet CEO Johan Lundgren is keen to make the point that the only certainty the future holds is uncertainty.

He says: “There are a number of scenarios out there, but let’s be very clear: nobody knows. Nobody knows if it’s going to be more or less than some of the stats you’re mentioning. Of course, it’s interesting to look at the scenarios, and some of them are based on some underlying assumptions that could well be true, but the fact is that this could change in a few weeks’ time.”

However, Lundgren believes that should the rollout of the vaccination programme across his European markets be judged a success by June, then the relaxation of governmental restrictions on flying will be met with a boom in the market.

“We can be very positively surprised if there is a positive continuation of the vaccination programme,” he adds.

Lundgren says a combination of the LCC’s own research in its top five markets and his previous experience of crises, ranging from 9/11 to the 2008 global financial crash, show that the leisure market will be the first to recover, followed by visiting friends and family, while business travel will be last.

With domestic flying also remaining more popular than international travel, he adds the airline will have to be both patient and nimble, not just to react to market demand but also to government restrictions.

“We want to wait as long as we possibly can before we start operating them (flights), putting them on sale, getting the crew in and start looking at the capacities versus demand,” Lundgren says.

He believes this job will be made easier by the very nature of being an airline, especially if some countries are quicker to lower restrictions than others.

Lundgren adds: “We know that, for instance, if there are big variances between countries then there will be restrictions that are tighter and harder in one country than another. But the beauty of having an airline is you can move your assets.

“You can fly to different places, you can fly to where demand is. It’s fair to say that the early indications of the demand that we’re seeing for the summer is into the big, traditional holiday resorts, where people recognise that there’s an infrastructure in place.”

Business travel growth
Lundgren is also positive that although it might be last, the business travel market will return in strength as people become increasingly disillusioned with video conferencing and human nature reasserts itself.

“People and humans are social creatures; they want to meet and they want to travel. They want to establish those relationships, so I don’t believe for a moment that there is going to be a structural shift of any significance. I’m sure there will be some changes but, don’t forget, there will also be general underlying growth.”

Lundgren adds easyJet will also be well placed to take advantage of the markets upon their return having undertaken the largest cost-out programme in its history during lockdown.

With a combined focus on right-sizing the company and increasing productivity, the airline also put many of the crew on part-time contracts in order to avoid mass staff redundancies.

“If the cost isn’t generating revenue or driving a superior customer satisfaction experience that, in its turn, drives more revenue, then it should go.”

Legacy management
Lundgren argues this should also put the airline in a good position to grow at the expense of the competition, which is unlikely to be rival LCCs as easyJet only has a 3 per cent route overlap with Wizz Air, while Ryanair is 15 per cent at most.
He adds: “The big overlap sits with the legacy carriers. We know there are retrenchments there and we are absolutely going to take the opportunity to grow when the demand is there and when the opportunity arises.”

And while the future might remain unclear, Lundgren does have a plan for it. He adds: “We plan to have the flexibility to be able to grow, definitely take (market) share and definitely build on the opportunities we have.

“But we’ve also got to face the reality that there might be some time here with some suppressed demand, and that’s what you’ve then got to work out and see what you’re going to do to come out of this in the best financial way that you possibly can.”

Of course, there must be more detail to easyJet’s plan than this but, with the future continuing to remain as uncertain as it does, it will likely be a while before the fine print becomes apparent.