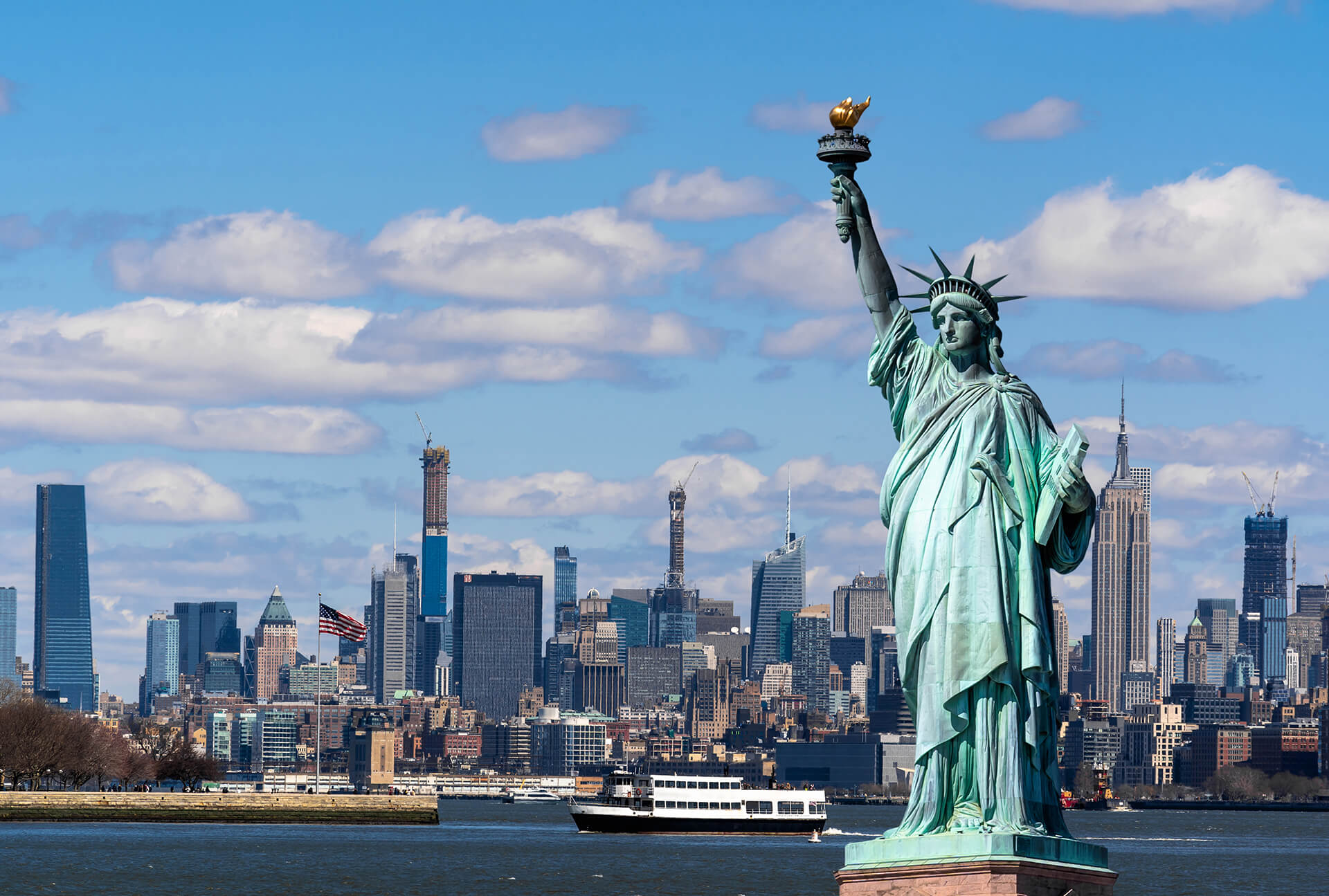 With aviation suffering from the ongoing Covid-19 pandemic, Norwegian has cancelled its long-haul programme in a bid to survive. By Edward Robertson

Norwegian’s decision to drop its entire long-haul network in order to focus on short-haul, European flights comes as it seeks to simplify its business and reduce its level of debt.

In 2019, the airline was operating a fleet of 156 Boeing aircraft, including 37 787 Dreamliners, 18 737 Maxs and 101 737-800s. However, a spokesman says all long-haul routes have long since come to an end, including all flights from the UK to the US and South America, flights from France, Italy, Spain and Norway to the US as well as Norway-Thailand.

The spokesman added while it is hard to quantify exactly how many long-haul flights were operating in 2019 and 2020, in 2019 alone the LCC operated 18,528 transatlantic flights.

Since 2019, the number of aircraft in the airline’s fleet has dropped to 131 and the spokesman says Norwegian is already in conversation with lessors regarding the spare aircraft, as well as having plans to sell any it owns that are now surplus to requirement.

Of the aircraft that Norwegian plans to keep, in February this year it was operating eight 737s, down from a total of 15 in the last three months of 2020.

The new plan will see the airline continue to operate initially 50 narrowbody aircraft on both domestic Norwegian routes as well as international ones across the Nordics and to key European destinations.

However, the spokesman is remaining tight-lipped about the exact nature of the new short-haul programme, revealing only that Norwegian would operate routes that show strong demand.

The airline is then planning to operate an additional 20 narrowbody aircraft in 2022.

Meanwhile, the long-haul programme will end thanks not just to the ongoing situation which has seen the airline’s Dreamliner fleet grounded, but also because of the extreme uncertainty over future demand.

Norwegian CEO Jacob Schram says: “I am pleased to present a robust business plan today, which will provide a new start for the company. By focusing our operation on a short-haul network, we aim to attract existing and new investors, serve our customers and support the wider infrastructure and travel industry in Norway and across the Nordics and Europe.

“Future demand remains highly uncertain. Under these circumstances a long-haul operation is not viable for Norwegian and these operations will not continue.

“The consequence of this decision is that the board of directors of the legal entities employing primarily long-haul staff in Italy, France, the UK and the US have contacted insolvency practitioners. Norwegian will continue to assess profitable opportunities as the world adapts and recovers from the impact of Covid-19.

“Our short-haul network has always been the backbone of Norwegian and will form the basis of a future resilient business model.

“Our focus is to rebuild a strong, profitable Norwegian so that we can safeguard as many jobs as possible.

“We do not expect customer demand in the long-haul sector to recover in the near future, and our focus will be on developing our short-haul network as we emerge from the reorganisation process.”
The company overhaul will also see a focus on the finances, with its debt expected to be reduced to NOK20 billion ($2.37 billion) while as much as NOK5 billion ($590 million) in capital will be raised through a combination of a rights issue to current shareholders, a private placement and a hybrid instrument.

Schram added the airline has also reinitiated a dialogue with the Norwegian government about possible state participation based on the new business plan.

Should it win both private and public support, we must hope that Norwegian has a strong future. Covid-19 has caused several European airlines to collapse and while the number of carriers that have suffered this fate is not as high as some have predicted, the loss of any more airlines should be considered very sad indeed, especially when a vaccination programme is being slowly rolled out across the continent.