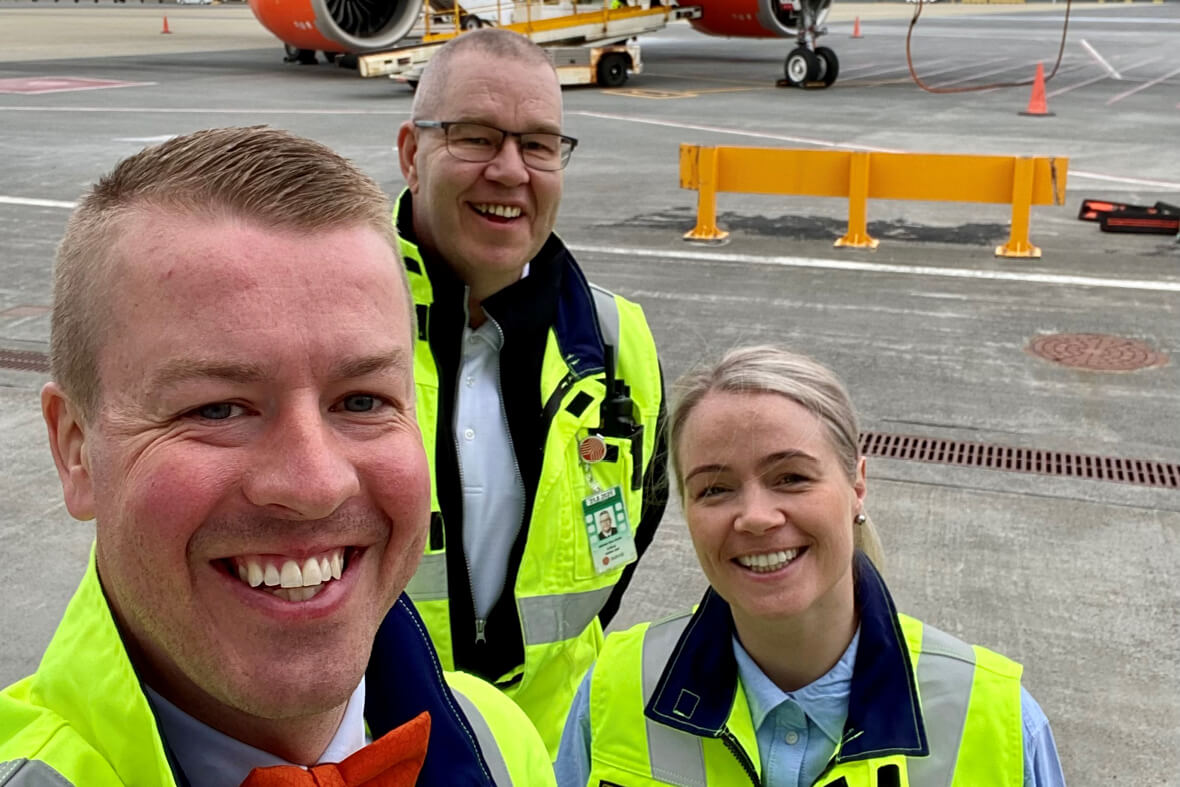 The number one focus for Grétar Már Garðarsson, Director, Airline Relations & Route Development and his team at Isavia is simple: “Get our airlines back. It doesn’t matter about frequency or destinations.” Isavia handles the operation and development of all airports in Iceland and manages all flights in the Icelandic air traffic control area.

Midway between Greenland and Norway, the island of Iceland had been enjoying a period of strong traffic growth prior to the pandemic. The country’s main international airport at Keflavik, to the west of capital Reykjavik, saw it handle 7.24 million passengers in 2019, but this fell a painful 81% to 1.37 million in 2020.

Things are looking up somewhat for Iceland this summer, starting with a traffic pick-up in May after Delta Air Lines resumed service from the US with non-stop flights to New York JKF airport. Delta also restored service to Minneapolis and added Boston as a new destination, while United Airlines started its Newark service in June and introduced new flights to Chicago at the beginning of July.

The US is a critical tourism market for Iceland, and although the USA is closed for non-US residents, there has been respectable transit traffic over Iceland of US citizens following the Icelandic government opening its borders for vaccinated travellers.

“In addition, Icelandair has been resuming its hub network with some transfer traffic flowing through Keflavik,” says Garðarsson, with connections to 10 US destinations. Once the US border is opened the full potential of the hub can be realised once again.

In August, Isavia has been able to report that traffic is just above 50% of the 2019 level per day on average, says Garðarsson. Keflavik has welcomed back SAS, easyJet, Czech Airlines and British Airways among others in recent weeks and now has some 20 airlines back with only a few missing.

There have been some newcomers too. Icelandic start-up Play began Airbus A321neo service to seven destinations in July while Wizz Air has opened new routes to Rome and Naples and resumed Dortmund. “We have high hopes for Play in the years to come,” says Garðarsson. There has also been the start of charter flights to Israel with both El Al and Arkia, which is encouraging.

“The winter will be very important for us and Icelandic tourism and our economy and hopefully we will have a good mix of carriers serving the airport,” says Garðarsson.

Cargo, which has not played a hugely significant role for Isavia in the past, has come to the fore during the pandemic. “Pre-Covid, our cargo traffic was mainly belly freight but during 2020 scheduled freight grew by 68%. Cargo exports are very valuable for the Icelandic economy with fresh fish the biggest export product,” says Garðarsson.
Isavia established an aggressive incentive programme soon after Covid-19 began to keep some flights going, discounting 100% of all airport charges from 13 March to 31 July 2020, says Garðarsson. Since then it has also brought in a new scheme as it seeks to attract more service where it offers discounts on new routes, lasting for three years for European destinations and five years for longer-haul ones.

Isavia is seeking to use the hiatus of the pandemic to develop a space-constrained Keflavik Airport that was creaking at the seams. “We want to use the time well, as a breathing space, to make more contact stands and expand the gate waiting areas in the first phase, which has already started,“ Garðarsson. “Then in the second phase, expand the walkway between the south and north terminals and create a larger commercial area.”