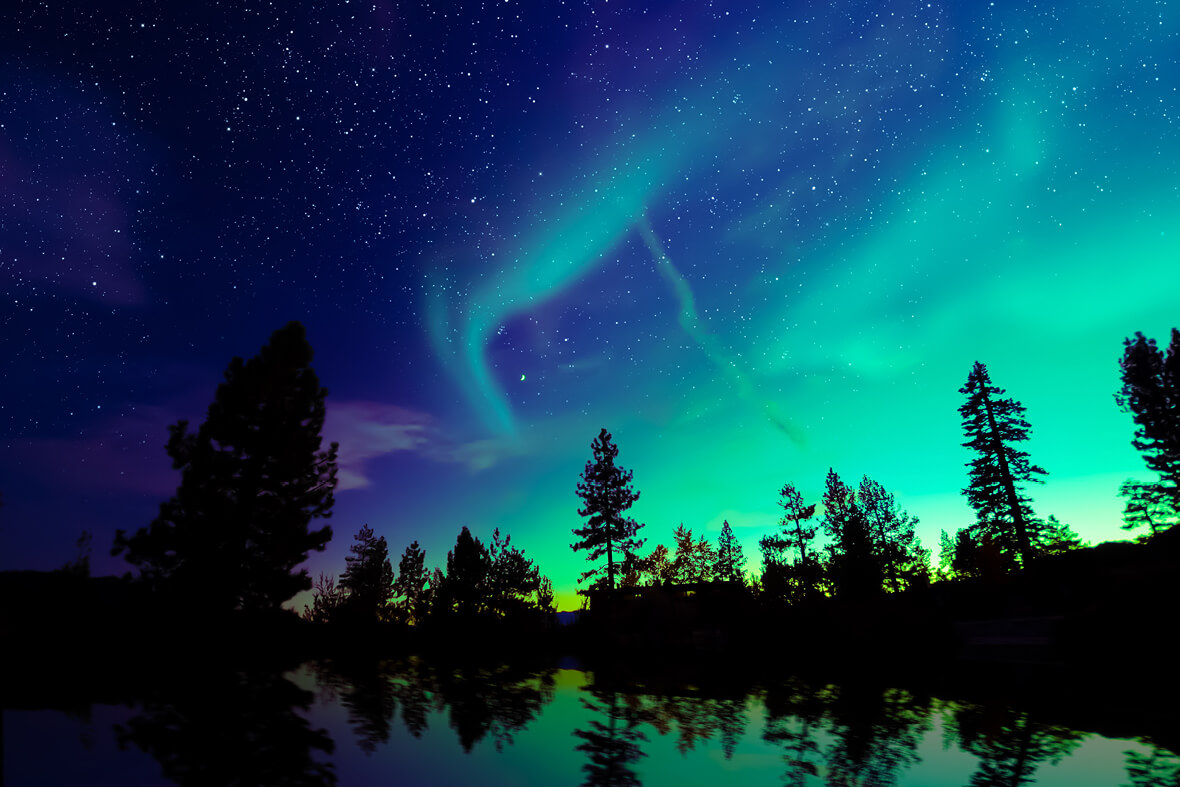 Canadian North provides a vital lifeline for remote settlements but, in doing so, is regularly confronted by the impact of climate change

Given the amount of arguments surrounding the role aviation has to play in both connecting people but also causing global warming, it is astonishing to find a single airline that perfectly encapsulates the dilemma.

But listening to Canadian North President and CEO Chris Avery speaking online at the CAPA Live event in May is to be reminded of both the importance and the impact that aviation has on the modern world.

On the positive side, the airline is completely owned by the Inuit population who are indigenous to Canada’s Arctic north and who view the airline, which covers 40 per cent of the country’s landmass but serves just 1 per cent of its population, as a vital lifeline.

However, with aircraft emissions believed to be a significant contributor to global warming Avery says he is regularly confronted by the changes to the world’s climate and the unknown damage aviation does to it.

Avery says: “As I travel up north with my board chairman and other board members who live in the north, they will point to a bay and say, ‘in the middle of winter … when I was a kid, we walked across this bay to the other side and that’s where we would hunt’.

“Now, you can look across but you can’t walk across anymore, the water is still there and it hasn’t frozen over, despite it being at the peak of winter. We see firsthand through the communities we serve, our customers and our ownership group, the impact of global warming. We feel a strong responsibility for that.”

Vital connections
However, despite the regular reminder of the harm global warming is doing to the planet, Avery maintains Canadian North is needed to operate the services required to maintain the communities as they live and work in their traditional homelands.

And these services are highly varied, just as life is in that extreme an environment. At its most basic the airline delivers essential groceries including bread and milk but is also on hand to supply medical transport in emergencies.

Following a merger with rival Canadian airline First Air in November 2019, the services are operated by a fleet of 31 aircraft, including four combi aircraft, and revenues are raised through three streams: cargo, scheduled passengers and charter. However, operating that far north Avery says the weather can have far more of an impact on operations than it does in much of the rest of the world.
He adds: “It’s a harsh environment. In our airports there are times when the temperature gets to a certain degree low enough that it’s below the operational capabilities of the aircraft.”

Avery says the airline’s cargo business has been boosted by its working relationship with Amazon, which has been one of the winners of the Covid-19 pandemic as ecommerce boomed. The airline opened a new Amazon pickup facility at Iqaluit Airport in December 2020 to cope with the additional demand generated by consumers shopping from home.

Which is just as well as, like airlines around the world, the carrier’s passenger figures fell off a cliff in March 2020 as the Covid-19 pandemic spread out across the world.

Avery says: “Essentially 80 per cent, 90 per cent of our bookings disappeared; it hit us just as hard as everyone else and then we saw the territories we serve close off their borders.”
Even now, he adds many of the restrictions, such as a two-week quarantine period, still in place in Canada continue to damage the business badly.

Avery says: “You can imagine what that does for passenger traffic for us. We support the measures because it’s a small population, a tight-knit population, and the prospects of Covid-19 are challenging for the north.

“It doesn’t have the infrastructure of the south so we support these closures, but it’s devastating for the business, as you can imagine.”

Delayed recovery
Despite the hard work by the community to protect itself, Avery says Covid-19 has made it to Canada’s northernmost regions with the territory of Nunavut having the highest level of Covid-19 recorded in the 14 months since the pandemic began.

This has resulted in the area still undergoing quarantine, with some even tighter restrictions, meaning the airline is not feeling the optimism parts of the rest of the world are beginning to experience.

Avery adds: “We aren’t seeing the positive booking trends yet, having said that… we’re optimistic about it. There will be a recovery and we believe it will be a strong recovery.

“It’s a matter of when and, maybe in the north, that might be a little later or it might be faster because it’s more essential.”

When the recovery does come, Avery is also confident that it will be in part driven by the interline agreements Canadian North shares with both Air Canada and WestJet.

“That allows us to provide an extended network to our customers and it allows both our national airlines to expand their network,” he adds.

“I would say people in the north travel a fair bit, probably more so per capita … and out of necessity than most people in Canada and maybe in North America.”