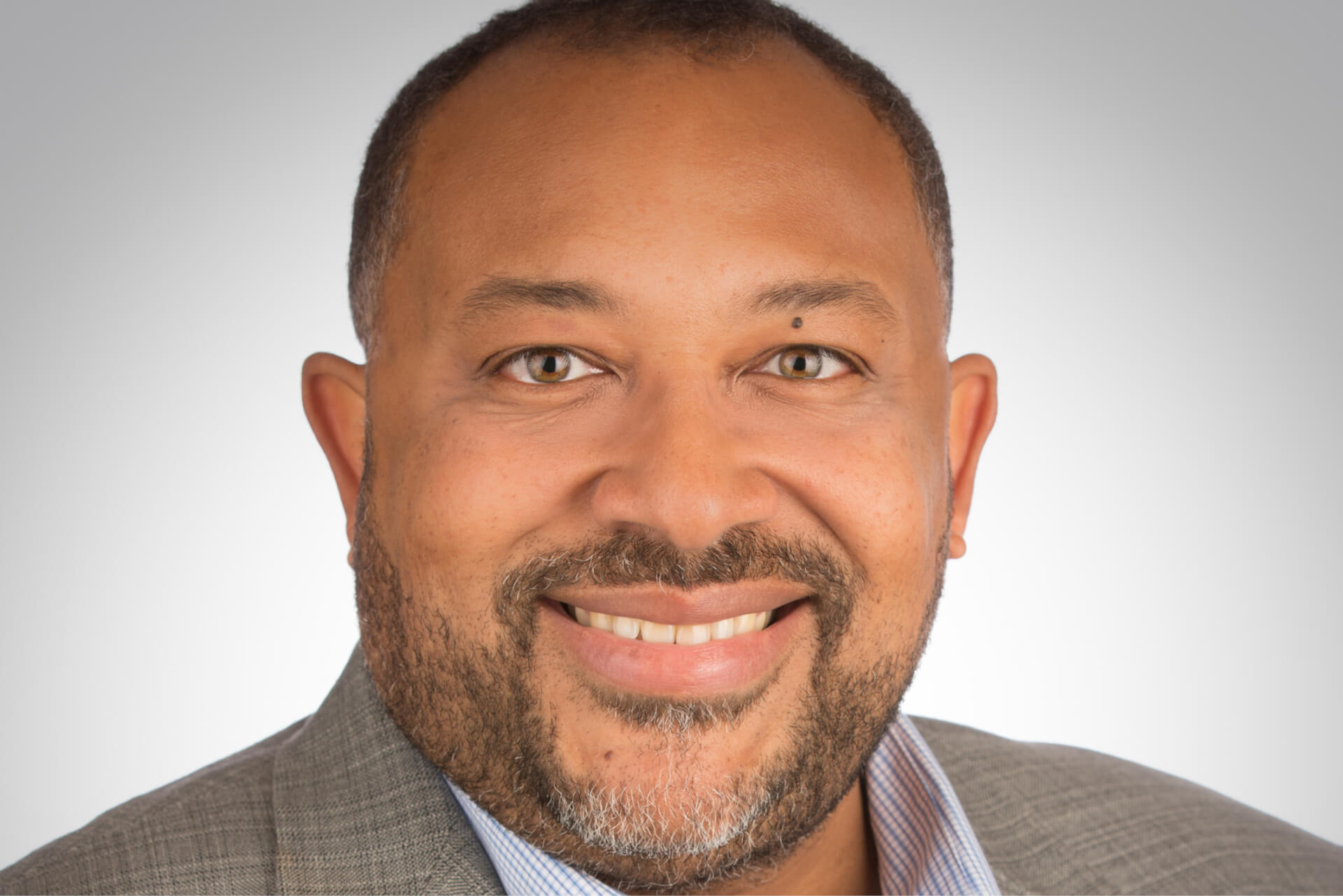 From his office window at Oakland International Airport, Bryant Francis has an uninterrupted view of the beautiful San Francisco city skyline. “Where we are located is the beginning of the story for Oakland because we are literally in the middle of an area that is home to eight million people,” explains Francis, who has been director of aviation at Oakland since 2016.
While some cities have airports located many miles from the centre of the city they serve, Oakland is the opposite, situated on the shores of the San Francisco Bay and just a few miles away over the waters of the bay is its neighbour, the larger San Francisco International Airport (SFO). “It is an education process to help route planners understand where Oakland is geographically located and is a big part of introducing Oakland to foreign flag carriers,” explained Francis in an interview with Airline Routes & Ground Services magazine.
Making that introduction is one of the key reasons Oakland is a platinum sponsor of the Air Service World Congress in London. Today the airport’s destination map is almost exclusively a North American one, with a handful of services to Mexico with Volaris, and a long-standing seasonal service to the Azores, the islands in the Atlantic.
Francis and his head of marketing John Albrecht were at the event seeking to bring transatlantic service back to Oakland. “We continue to have dialogue with a number of carriers, both US-based and foreign flag carriers, about opportunities to serve the San Francisco areas via Oakland,” said Francis.
For five years up to 2019, Scandinavian carrier Norwegian had carved out a significant presence at Oakland, serving seven markets non-stop, despite taking a decision to move to SFO just prior to its demise. “We had a great five-year run with Norwegian and believe there is a strong case in Oakland service being restored to a major European market. We know summer 2023 is in play right now as carriers have not finalised their 2023 schedules so it is a good time to be in discussions,” said Francis.
As Oakland eyes a transatlantic service there are also several markets at home that could support additional capacity by main carrier Southwest Airlines or by other airlines, said Francis. The Bay Area around Oakland is booming, with significant residential construction and many businesses moving into the area, he added.
Traffic is returning at pace to Oakland, with it reaching around 80% of pre-pandemic levels by mid-year. The strongly locked down California market is recovering more slowly than other US states in traffic terms, but traffic numbers “give us reason to feel good about the future”, said Francis. At its peak in 2019, Oakland handled over 13 million passengers, a figure which had grown to 8.8 million in 2021 and will climb again this year.
In terms of network, Oakland is connected to 43 cities with non-stop service. Southwest has opened new routes to Palm Springs, Santa Barbara, Eugene, and Bellingham this year and Spirit Airlines is also growing. Two routes on Oakland’s wish list are Orlando and Baltimore, long-haul domestic routes that were served prior to the pandemic but have not re-started yet. “We hope to have them back in 2023,” said Francis.
As it resumes its growth path Oakland is also in the early stages of planning a major terminal modernisation and expansion. It is in the complex phase of environmental planning and approval at state and federal levels at present, with this expected to be completed in the next 18-24 months, said Francis. It will be towards the end of the decade when the terminal project makes its debut.
“We are looking to improve the level of service at the existing facility and add a number of gates making us better prepared to service more customers into the future,” said Francis.