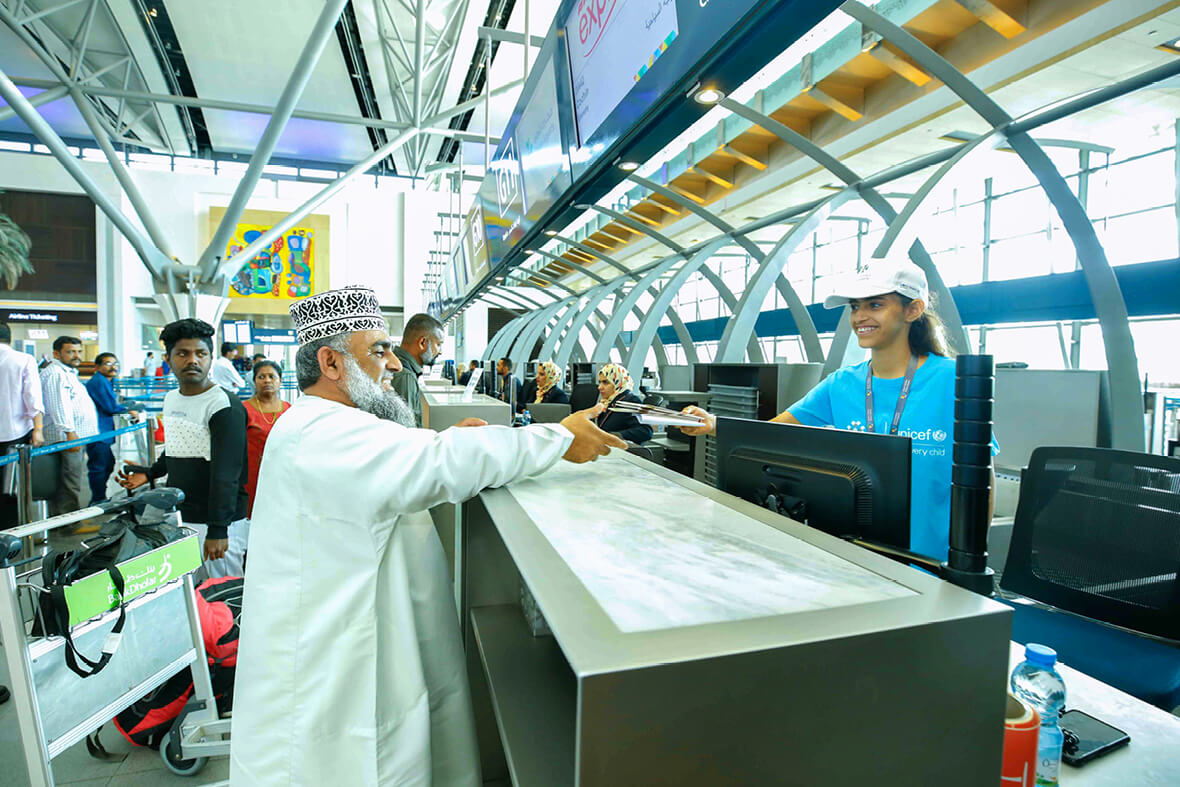 Oman Airports is delighted that Air France and Edelweiss are starting operations this winter, bringing tourists to a country that looks east across the Arabian Sea to India. Government travel restrictions imposed in response to the pandemic mean that the Air France Boeing 787 service from Paris to Oman’s capital Muscat is limited to three frequencies a week, while the Edelweiss Airbus A340 service from Zurich will operate twice a week.
Tibor Mihalka, senior manager of the route development team at Oman Airports, is gratified that these European carriers recognise the potential of Oman’s inbound leisure market. However, he is under no illusion about the size of the task for this small country to rebuild traffic and woo back carriers to Muscat. “We are working hard to try and revive the network,” said Mihalka, but he acknowledges that it will be a tough climb back.
A major obstacle to overcome is the pandemic-related travel restrictions that cramp traveller volumes to Oman’s two main markets: the Indian subcontinent and the Middle East. For instance, when this interview took place at World Routes in Milan in mid-October, the travel bubble between Oman and India only allowed for 6,000 seats per week, per country.
“This is hitting our main market badly, as you can imagine,” said Mihalka. At its peak this market would number about 27,000 seats weekly. The lifting of the restrictions will give Oman a major boost and will be crucial to its traffic recovery in the coming years.
In terms of numbers, Oman Airports (a state-owned company established in 2002 that manages all the airports of the Sultanate including Muscat International, Duqm, Sohar and Salalah) saw traffic grow to 16 million passengers in 2019. This slumped to 4 million in 2020, with 3.1 million of those in the first quarter before the pandemic bit. Traffic will reach 3.7-3.8 million in 2021, spread evenly across the year.
The pandemic has hit both the airport and its main carrier Oman Air, for which transfer traffic was an important part of the revenue mix. Oman Airports is doing all it can to support Oman Air’s revival and at the same time is looking to bring in as many carriers and destinations from outside the country as possible, said Mihalka.

Low-cost success
Oman Airports has had its successes even during the pandemic, particularly in attracting services from low-cost carriers from around the Gulf, he went on. For instance, Jazeera Airways began flying from Kuwait City in February with a three-times-weekly A320 service, while Air Arabia Abu Dhabi and Air Arabia Egypt started service in March. The airport expects Wizz Air Abu Dhabi to begin flights in late October.
Mihalka trusts that the intrinsic attraction of Oman as a destination will ensure it can rebound at a decent pace. “Oman is an authentic Arabic country,” he said. “It is positioned as a wonderful nature and adventure destination with great hiking and biking, and sea, desert and mountains to experience and explore.”
There has also been substantial investment in the country’s infrastructure, including the new Muscat International Airport opened in March 2018, while several high-end hotels are being built in and around the capital.