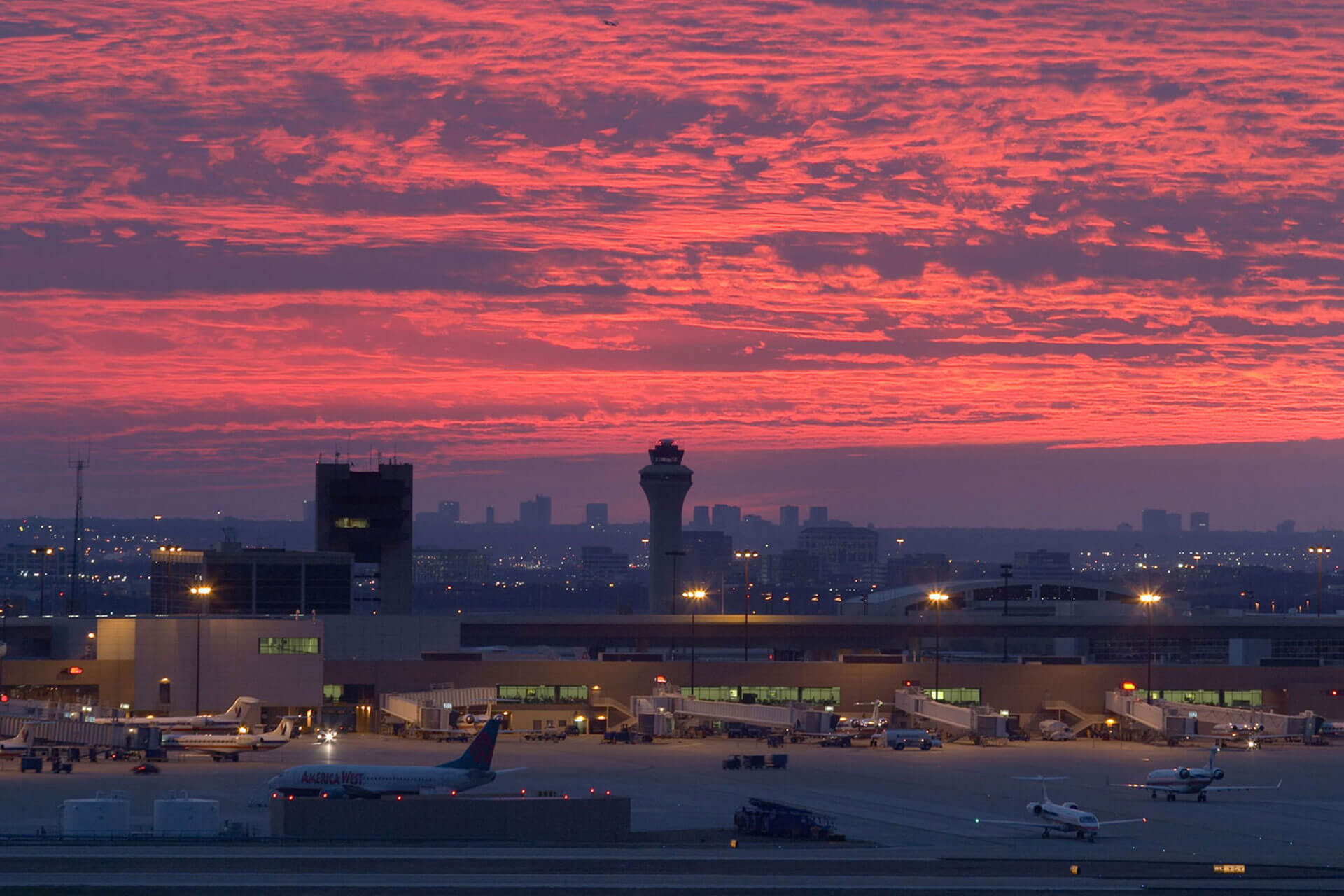 Despite preparations dating back 17 years, there were plenty of new lessons for staff at DFW International Airport to learn when Covid-19 struck

For the staff of DFW International Airport, the planning and preparations required to handle a global pandemic started 17 years ago.

Vice president/director of public safety Alan Black, says the trigger for the original plan was the 2003 SARS outbreak and although it was mostly limited to South East Asia, he admits it “got our attention as an airport and as a global hub”.

“It was pretty clear what the impacts to our fragile system could be in terms of the pandemic,” he adds.

Black says since then the airport has conducted a number of exercises, with simulations going as far as aircraft parked on the runway as if in a crash, as staff at the airport considered how best to deal with a range of potential epidemics, from ebola to swine flu.

He adds: “We wanted to test our ability to maintain our functionality of essential services, which has really been tested in the last few months, and to fill minimum standard needs for essential services emergency response roles.”

Black was speaking in October at the virtual 2020 International Business Summit, which saw members of staff from DFW form a pandemic preparedness panel to discuss the ongoing Covid-19 situation and its impact on the airport.

He says despite all the preparations, one of the key changes to the planning was the introduction of a readiness taskforce comprising senior staff from across the airport that could coordinate the response. “That was not anything we learned from our exercises but from real life,” he adds.

Black now co-leads the taskforce with Catrina Gilbert, vice president, risk management, who says the key areas of concern were communication, workforce issues from the board down and continuity issues as they worked to protect staff, stakeholders and about 200,000 customers a day.

She adds they also made a pandemic-preparedness-plan blueprint, which included everything from sanitising areas and temperature checks to business continuity documents and plans for employees to return to work when safe to do so.

First response
Once the plan was ready to roll out, senior vice president, customer experience Julio Badin says: “Our first response was in our international arrival hall as that was where we started to see things happening.

“It was all about providing people who were uncertain and scared the reassurance of us doing everything we could possibly do to ensure the area they were walking through was being addressed from a cleaning and sanitisation perspective.

“That being said, there were a lot of people still coming through so the idea of social distancing was a little bit novel and definitely not being adhered to at the beginning.”

Badin adds social distancing is now well ingrained in customers who are keen to adhere to it, which can prove difficult in an airport where bottlenecks inevitably occur.

Nor was that the only problem created by the airport Badin says, who adds the need to have regular hand sanitisation stations proved to be a particular issue.

He adds: “If you think about five terminals and six million square feet of coverage, that’s no easy task to achieve. I literally had to mobilise a whole team just to focus on that. These little details seem little but to make it happen on a large scale is quite compelling.”

Another key move was the introduction of the mandatory wearing of face masks in July for anyone in the airport.

Maintaining relationships
Black says despite the many issues, another vital factor in helping the airport respond effectively to Covid-19 was the long-running relationships it had with various health agencies at both a national and local level.

He says although the Centers for Disease Control and Prevention (CDC) had closed its quarantine station at the airport, relationships had been maintained with the American public health institute which meant they could understand its perspective and quickly get resources.
The CDC has now reopened and permanently staffed its quarantine station since the pandemic’s start. Similarly, strong relationships were maintained with local health authorities, while the work of the World Health Organisation (WHO) and international scientific community was kept on the radar.

Black says: “If you first meet your local health authority at an influenza outbreak, you’re probably too late. The fact that we had nurtured those relationships was very beneficial to us.”

Despite an action plan that dates back to 2003 and has continued to evolve, he adds: “The one lesson that nobody really saw but now seems so obvious was just the duration.

“When we undertook the exercises we would have those that begin and end in just a couple of hours and obviously we’d simulate two weeks out and thirty days out, but at no time did we ever simulate a six, seven or eight-month period of time for the event.

“There are a number of factors arising from that, mainly fatigue, as it’s just the daily grind and not knowing.”

Despite this uncertainty, the plan has proved effective and allowed the airport to operate at about 65 per cent capacity for the rolling year to September 2020 in the ongoing pandemic, which surely cannot last as long as the planning has taken.