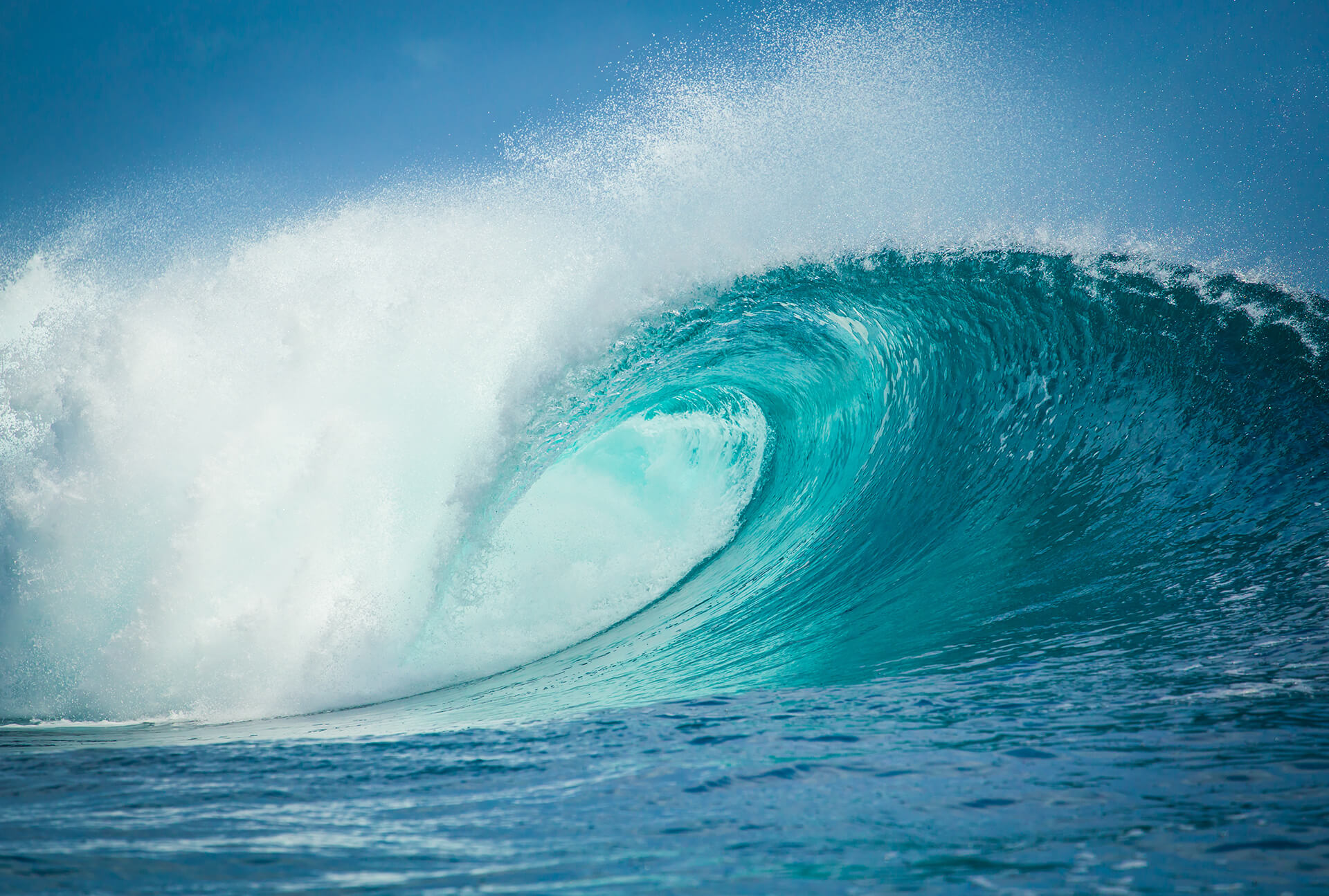 Asia-Pacific is still feeling the impact of Covid-19 on its commercial aviation sector more than a year after the region was the first to be hit by the pandemic and ensuing response. By Edward Robertson

About a year on from the outbreak of the Covid-19 virus in China and its initial spread in the Asia-Pacific region before travelling across the world, and the region’s aviation sector remains depressed.

Preliminary traffic figures for January, 2021, released by the Association of Asia Pacific Airlines (AAPA), show that the tighter border restrictions imposed by governments across the world continue to curtail international flights.

Indeed, the only glimmer of hope to be seen is in the growing air cargo demand as world trade begins to pick up momentum again.
AAPA director general Subhas Menon says the latest figures show that in the first month of the year, a total of 1.3 million international passengers flew with an Asia-Pacific airline, just 3.9 per cent of the 33.5 million passengers who flew with the same carriers in January 2020.

Offered seat capacity was 12.1 per cent of the January 2020 volume, while the international passenger load factor averaged 27 per cent for the month, a significant 54 percentage point decline from the 81 per cent achieved in the corresponding month last year, before international aviation felt the full impact of the Covid-19 pandemic.
Air cargo activity was more positive, with demand measured in freight tonne kilometres (FTK) having grown by 0.3 per cent, despite freight capacity levels falling by 25 per cent year on year thanks to the decline in passenger belly-hold space.

“The uneven roll-out of vaccinations across the world will only delay the full reopening of borders.”
He argues that the crisis remains a serious threat to airlines, adding: “In this extremely challenging operating environment, airlines are struggling to survive.

“While some airlines are receiving financial support, further assistance would be needed for most airlines to stay afloat, given that international borders remain largely shuttered.”

Menon adds that as well as fighting to survive now, many airlines have one eye on the future to ensure that when travellers are ready to return to the skies, so carriers will be ready to receive them in a post Covid-19 world.

He adds: “Meanwhile, the industry is working with several stakeholders to prepare the ground for the sustained resumption of air travel, notably on contactless digitalised tools and passenger facilitation protocols to ensure a safe and seamless journey for travellers.”

Closed corridors
One of the key hopes for restarting international aviation has been the establishment of travel corridors between two countries, allowing citizens of each free travel between the nations in question.

It has long been thought New Zealand and Australia could pioneer the practice, having both controlled their Covid-19 outbreaks through stringent lockdowns and the closing of their borders to all but a few outsiders.

However, speaking at the release of Auckland Airport’s half-year results for the period ending December 31, 2020, CEO Adrian Littlewood says he is not expecting to see any such measures introduced this year.

He adds: “Although the government remains committed to restarting two-way, trans-Tasman travel, and we support this, for the purposes of this underlying earnings guidance we have assumed there will be no material quarantine-free, two-way Tasman travel during the remainder of the 2021 financial year. It also assumes no further lockdowns of an extended duration during the period.”

The launch of the travel corridor would have been a considerable boost for the country’s largest airport, having seen its total number of passengers for the six-month period fall by 73.4 per cent to 2.8 million, compared to the same period in 2019.

The drop in numbers was largely thanks to the 96.8 per cent fall in international travellers with transits included, to just 187,003, while the domestic market has remained a little more stable, having decreased by 44.6 per cent to 2.6 million.

Comparisons of Auckland Airport’s plight with Sydney Airport, Australia’s largest gateway, across the Tasman initially tell the same story, with its 2020 full-year total passenger numbers down by 74.7 per cent year on year to 11.2 million.

However, Sydney kept a firmer grip on international travellers with a 77.5 per cent fall in the total number, while the domestic sector saw a drop of 72.9 per cent.

Sydney Airport CEO Geoff Culbert says: “The recovery won’t be linear, but our experience shows that when restrictions are eased and borders come down, people are keen to travel.
“With the vaccine rolling out, we are cautiously optimistic that 2021 will see the industry begin to recover. We take great confidence from our financial and operational response to Covid-19, which puts us in a strong position to manage through to the recovery and make the most of it when it arrives.”

Airline issues
Any such recovery would be music to the ears of both country’s flag carriers, Qantas and Air New Zealand, with the former being particularly hard hit in both its domestic and international markets.

Qantas group CEO Alan Joyce says in the last six months of 2020 when a second wave of Covid-19 struck the state of Victoria, the airline was forced to suspend “virtually all of our international flying and 70 per cent of domestic flying”.

As a result, the 2021 half-year results to the end of December, 2020, reveal the airline suffered an underlying loss before tax of AUS$1.03 billion, following a 75 per cent fall in revenue to AUS$6.9 billion.
While a recovery in international aviation would be of considerable help to the airline, Joyce does not expect any resumption in the sector until the final quarter of the year.

He adds: “Throughout the pandemic, we’ve updated our assumptions on international travel restarting.

“Since the start of this year, we’ve seen: a huge surge in Covid cases around the world; new strains emerging and a shift from herd immunity as the threshold for opening borders to fully vaccinated.

“As a result, we’re now planning for international travel to restart at the end of October this year, in line with the date for Australia’s vaccine rollout to be effectively complete.”

Meanwhile, Air New Zealand CEO Greg Foran says that while “Covid-19 will continue to impact the aviation industry for some time to come”, he adds the carrier is in a better position than some thanks to its strong domestic market.

He says that in the last six months of 2020, domestic capacity was at 76 per cent of pre-Covid-19 levels, thanks to robust domestic tourism and the return of business demand. Cargo is also up 91 per cent year on year.

Foran adds: “We are one of the few airlines globally that has seen this level of passenger recovery and we know that is driven by our core strength on the domestic market.

“For the six months to 31 December, 2020, we operated 1,800 flights, moving four million passengers around the country and saw strong signs of corporate demand recovery as the economy started to ramp up following the second lockdown in August 2020.

He is also confident that as vaccination programmes roll out across the world, so barriers to international travel will gradually come down.

Which is what the whole of the Asia-Pacific region needs. We all know the vaccination programmes spell the best chance of recovery for the global aviation market but, as AAPA’s Menon says, whether or not they come quickly enough to help the region’s ailing airlines remains to be seen.