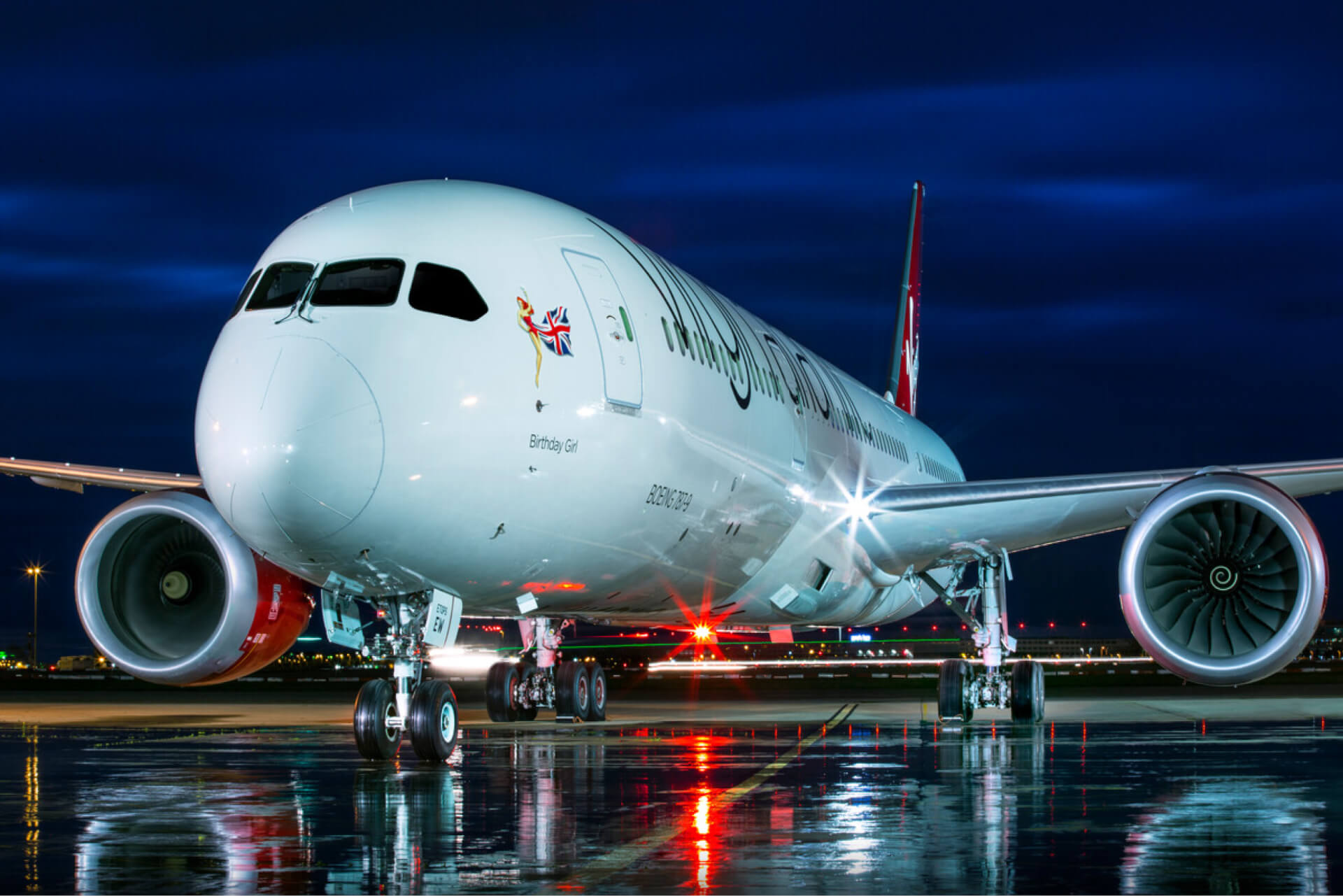 Tampa Bay’s connection to the global business world took a big leap recently when Virgin Atlantic announced it was launching year-round direct flights between Tampa International Airport and London’s Heathrow airport. The new service will start flying four times a week from early November and expand to daily service by the end of that month.
Tampa is now one of only four US airports that have non-stop links to both Gatwick and Heathrow, the others being New York’s JFK, Boston’s Logan International and Orlando International Airport.
“We are very excited about it,” said Alex Heiter, director of air service development at Tampa, speaking during the Air Service World Congress that took place at Heathrow on 12-14 July 2022. The UK is Tampa Bay’s second-largest inbound tourism market, behind Canada, with some 65,000 travellers annually pre-pandemic.
Heathrow has been on Tampa’s radar for many years although the UK capital has been connected to the region via a British Airways service to Gatwick since 1985, said Heiter. The route is operating daily with a Boeing 777 over the summer.
Offering more than 190,000 seats on the new route each year, Virgin Atlantic will be the only airline to connect the Tampa Bay region with Heathrow non-stop. More than 100 UK businesses are based in this area of west Florida. Tampa’s chief executive, Joe Lopano, noted: “There’s a huge upside for our thriving business community to now have a direct connection to the world’s premier business airport.”
“Florida is very much a firm favourite for our customers ever since our first flight to Miami back in 1986,” said Juha Jarvinen, chief commercial officer at Virgin Atlantic. “With the popular theme parks and the stunning beaches of St Pete and Clearwater within easy reach, we know it’s an area our customers will love to explore.”
At the London event Heiter was promoting further links with Tampa. On the airport’s wish list are destinations in northern England such as Manchester. Tampa is also seeking a reinstatement of its pre-pandemic route to Amsterdam, which was served by Delta Air Lines. A boost at the end of 2021 came when Lufthansa’s Eurowings Discover started flying from Frankfurt (six per week) while Edelweiss operates twice weekly to Zurich. “Between these two carriers we have eight weekly services to two Star Alliance hubs which gives us a lot of connectivity,” said Heiter.
Tampa’s recovery in the wake of the pandemic has been impressive. It saw a 4% increase in traffic during May compared to pre-pandemic levels, and a 90% load factor on long-haul international flights to Europe, explained Heiter.
The improvement was partially fuelled by a busy ‘Spring Break’ season as well as an influx of people moving to the area. According to Heiter, 125 people a day relocated to Tampa during Covid, bringing high-quality jobs and helping augment the local traffic base. “This strong originating traffic makes us less seasonal and alongside our good business traffic component Tampa offers a well-rounded portfolio to reduce risk,” he explained.
At the Congress, Heiter touched upon the staffing challenges the airport has been facing, especially amongst its concessionaires. The airport is combatting this issue with initiatives such as career fairs in partnership with airlines and others. Over 100 jobs were filled on the spot after just one such event, he noted.