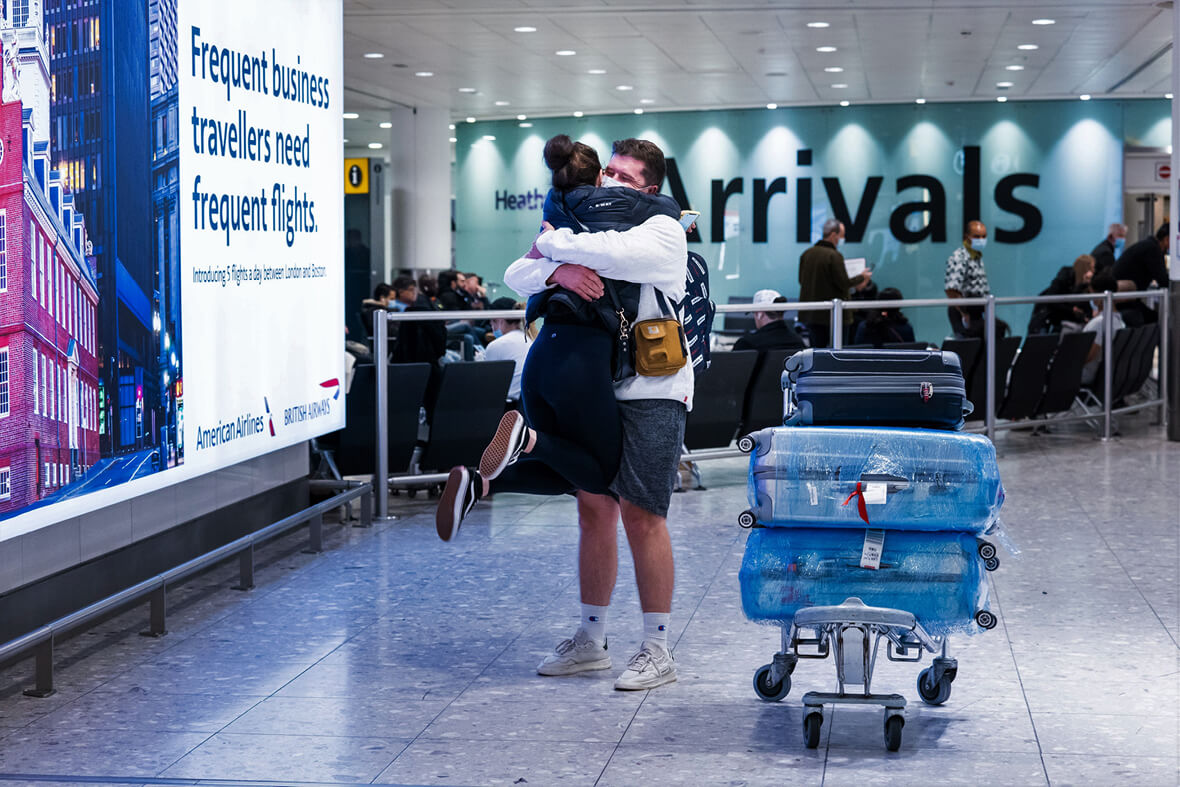 The trauma dealt to airports by the pandemic has brought forward a long-needed reform of the airport charging system, argues a new report from Airports Council International.
Tony Harrington reports