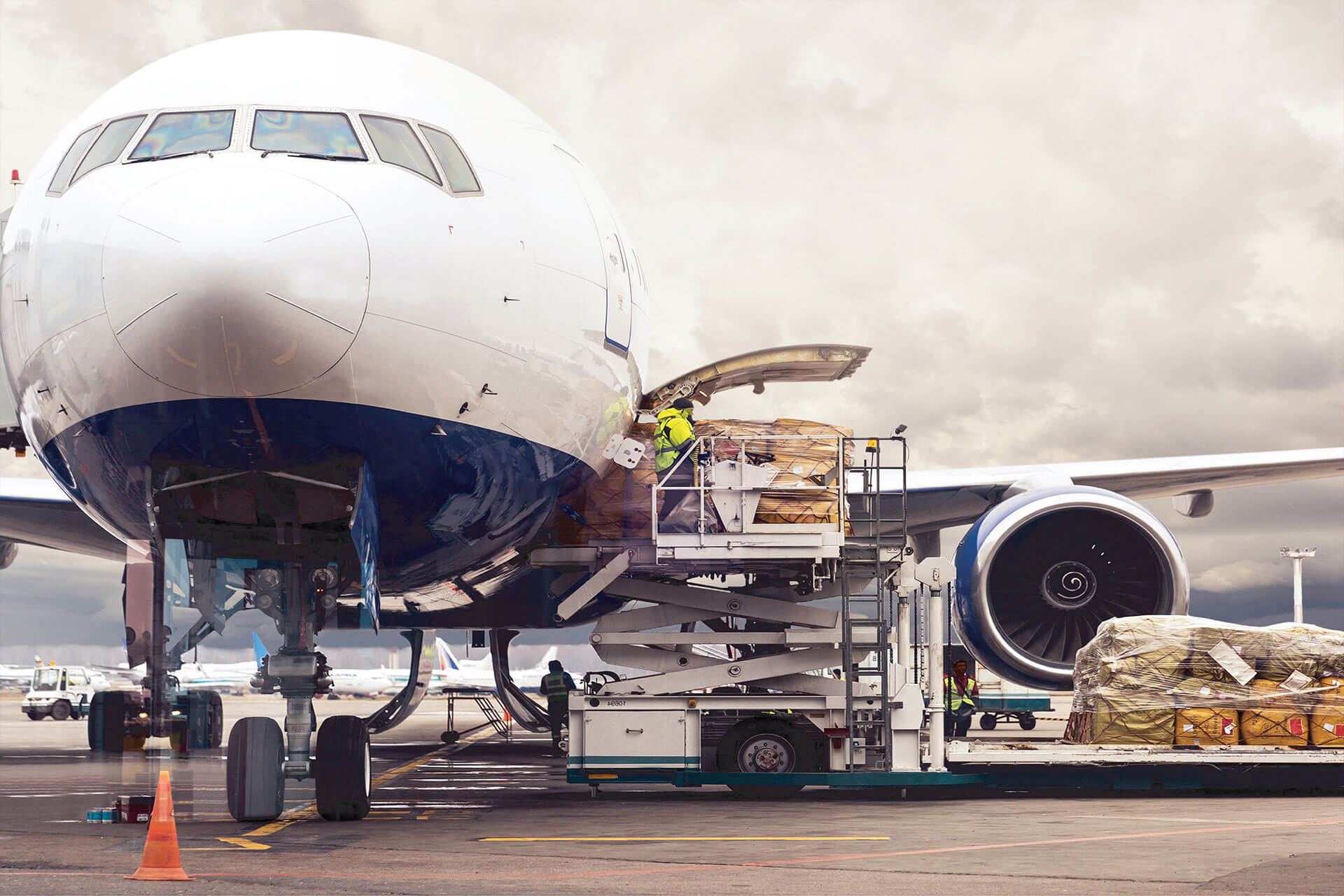 Like many airlines RwandAir has been hard hit by the Covid-19 crisis, although its cargo operations have proved to be a lifeline during the ongoing issues

As the aviation industry continues to reel from the ongoing Covid-19 crisis, finding good news to share remains a tough job for even the most ardent of optimists.

However, conversations with airlines around the world have revealed that the one boost many of them have enjoyed during the continuing problems has been in cargo volumes.
For even when governments have closed their skies to passenger flights, cargo has remained a vital source of income as countries import and export medical and other supplies to help cope with the pandemic.

RwandAir deputy CEO and chief operating officer Silver Munyaneza says the situation has been the same for the airline, which was initially grounded on 20 March when Rwanda’s skies were closed in the wake of the country’s first Covid-19 case, diagnosed just 10 days earlier.

He adds while some repatriation flights were allowed using the airline’s 12 aircraft, which are a mix of Airbus, Boeing and Bombardier models, based at its Kigali International Airport hub, the airline was also allowed to operate cargo flights which outperformed their original, pre-viral expectations for 2020.

Munyaneza says: “During lockdown most of the essential personal protective equipment (PPE) equipment came through from China as well as high volumes of other items that are needed for businesses here and in our region.

“Cargo volumes during Covid-19 have been growing and they are still growing. We were predicting a growth in cargo of 70 per cent but during Covid-19 it has grown by 100 per cent and we are actually limited by our capacity as there are not enough cargo aircraft.”

Having seen the tactical potential in both the country and the region, Munyaneza adds the airline is doing everything it can to take advantage of the trend that it believes will continue even when the global pandemic calms down.

He says: “When you look at the African market … it is a trading market and most of the items are actually brought from China. We are currently reducing our passenger operations and increasing the cargo, these are aircraft that are not designed for cargo and the cargo bay is not big enough for our plans.”

Passenger services resumed
While cargo proved to be an important component of the airline’s lockdown strategy, Munyaneza says RwandAir has also been working hard to re-establish routes following the lifting of the commercial flight ban by Rwanda’s government on 1 August.

He adds while there were flights to 29 destinations in operation before the lockdown, the airline has not raced to relaunch them all.
Munyaneza says: “The African market remains our focus and with different countries lifting restrictions, we are slowly returning to these destinations.

“We are operating to 19 different African destinations, we are carefully following the most profitable routes but it also depends on when some of the countries open up their airports.”

In addition, he adds RwandAir is also considering launching a further two routes to destinations in West Africa but declines to reveal exactly where they are.

Further afield, Munyaneza says RwandAir reintroduced twice weekly services to London and Brussels on 3 October, before adding a third flight on each route from 25 October.

While cargo might make the two routes strategically important to the airline, load factors remain low at at 40 to 45 per cent and he worries this situation may yet get worse.

“Looking at the new Covid-19 surge in Britain and Belgium we are not sure if this is not going to affect us and what is going to happen,” Munyaneza says.

However, he adds one benefit of the break in service was the decision to relocate the airline from London’s Gatwick to Heathrow Airport where passengers benefit from a greater number of connections.

However, a weekly flight, operating since 2 August, to Guangzhou in south west China remains popular with virtually full occupancy, with only the Chinese government stopping more flights being introduced. He says: “China is a trunk route that connects most of our passengers from different destinations.”

Munyaneza says elsewhere the four-times-a-week service to Dubai resumed on 1 August while, at the time of writing, a new route to Mumbai is scheduled to restart on 16 November which he is particularly pleased about, providing it opens as planned.

He adds: “If Mumbai opens you could get a lot of connectivity from the business that Africans are doing there; it is very strategic for us.”

Ongoing issues
And that is one of the key frustrations Munyaneza feels when relaunching routes, the uncertainty that continues globally as the pandemic continues to impact much of the world.

He says: “Since the beginning, Covid-19 has affected us in different ways. If you look at the other countries there are different protocols and policies in operation despite the fact that IATA and ICAO have given guidelines on the resumption of operations. Different countries are still exercising the right to have different protocols.”

And this directly impacts the airline’s current strategy for reintroducing routes Munyaneza says, adding: “The bottom line is our focus has been on the profitable routes as opposed to those not making money.
“In addition some countries have not yet opened their airspace; whether or not we are making money at them we can’t still go to those airports.”

Despite this, he is confident that the airline’s pre-Covid-19 network will be fully restored by July next year, although he admits there is more work to be done to bring back the required passenger numbers.

He says: “We are focusing on consolidating the existing routes to African markets but to do so we need to cultivate the levels of confidence among passengers as people still feel troubled.”

In which case, and given the continuing uncertainty around the world as to how the pandemic will end, it’s just as well RwandAir has its cargo business to continue supporting all operations.