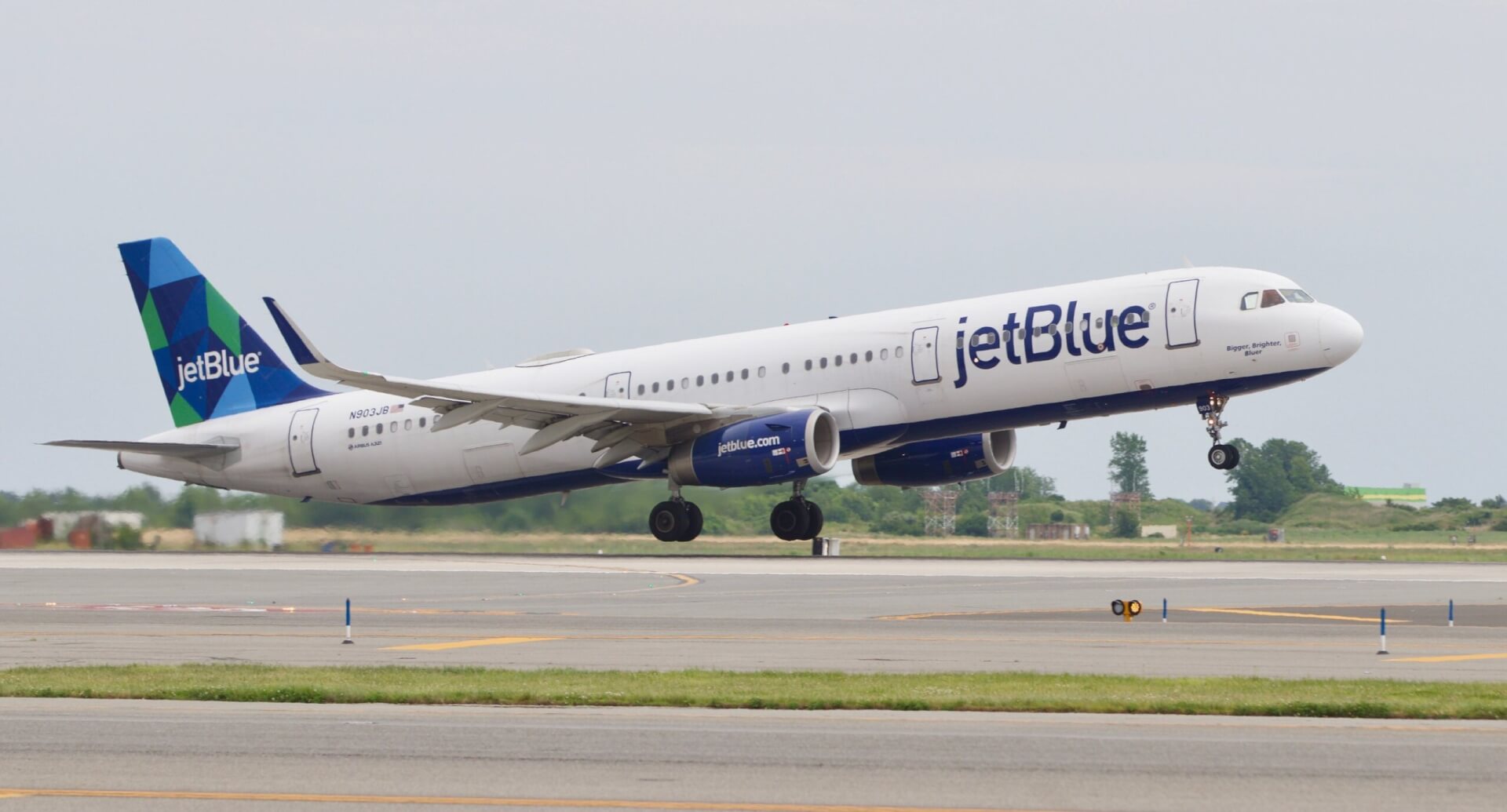 Brown, who joins JetBlue next month, will oversee the carrier’s maintenance, materials, engineering, quality and other operational functions.

He will report to Warren Christie, head of safety, security, fleet operations, airports and JetBlue University.

Brown brings over three decades of experience, most recently serving as vice president, technical operations at Spirit Airlines, where he leads the airline’s maintenance and supply chain functions.

Prior to Spirit, Brown worked at MRO Holdings, an aircraft maintenance and modification provider, and helped start its services division by growing a multinational team of experts.

During his time with the carrier, he helped Southwest obtain a single operating certificate as part of its acquisition of AirTran Airways.

“Gregg’s extensive technical operations experience will be invaluable as we continue to grow our fleet and network,” said Christie.

“He’ll play an important role in bringing our crewmembers and business partners together in this next chapter for JetBlue.

“At the same time, I’d also like to thank Bill for his dedication to JetBlue and our crewmembers over the past four years.”

Brown added: “I’m excited to be joining JetBlue to lead an incredible team of technical operations professionals during a period of growth and expansion for the airline, and as JetBlue transforms its fleet with next-generation aircraft from Airbus and the retirement of the Embraer 190.”

William Cade, who has led technical operations since 2018, is retiring from JetBlue after nearly 40 years in the airline industry.

Brown began his career in the U.S. Air Force, where he was a crew chief and earned his Airframe and Powerplant (A&P) license.