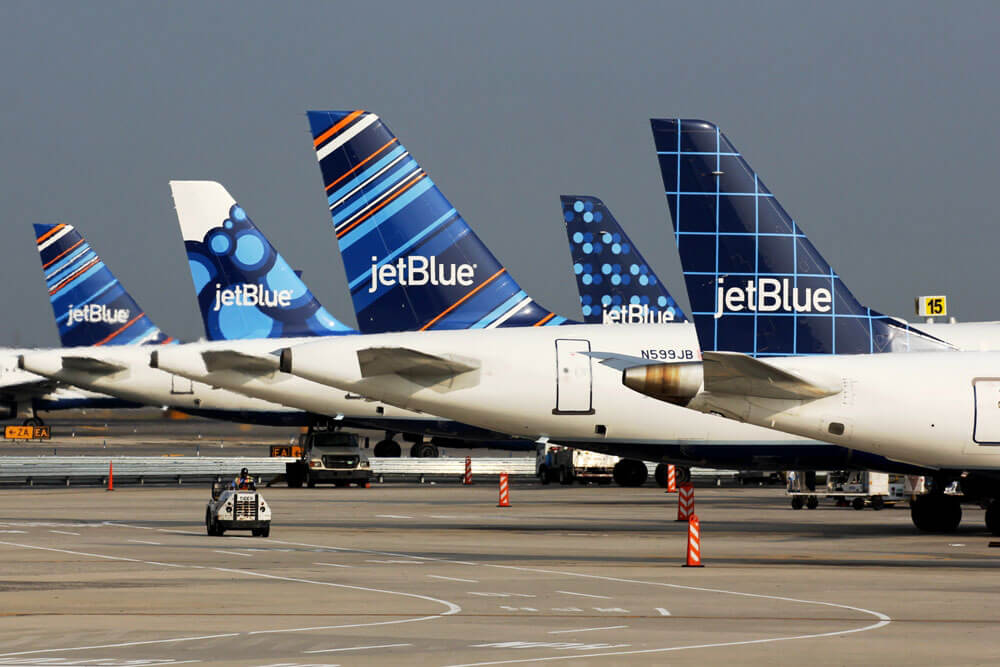 Kopylov has been with JetBlue since 2017 as the airline’s director, strategic sourcing.

He will lead all sourcing and fleet management, including initiatives to source and optimize aircraft engines and any additions of next generation technologies to advance JetBlue as an industry leader.

In addition, Kopylov will lead sourcing of all products and services for JetBlue.

“Since joining JetBlue in 2017, Dmitry has proven to be a true ambassador of our culture and values, and we are happy Dmitry is taking on this role,” said Ursula Hurley, JetBlue’s acting chief financial officer.

“Dmitry has made great strides in his role as our director, strategic sourcing as he and the team have played an integral role collaborating with teams across JetBlue to achieve our structural cost savings.

“We are looking forward to him bringing that same expertise at an important time in our fleet’s evolution.”

In his role, Kopylov will use his experience and skill to identify and allocate resources across technical, commercial and operating groups both within JetBlue and with aircraft manufacturers and other business partners while achieving optimal value and efficiency.

Kopylov has nearly two decades of experience in strategic sourcing. Prior to JetBlue, he spent his career in sourcing roles at various major U.S. brands ranging from fashion to food.